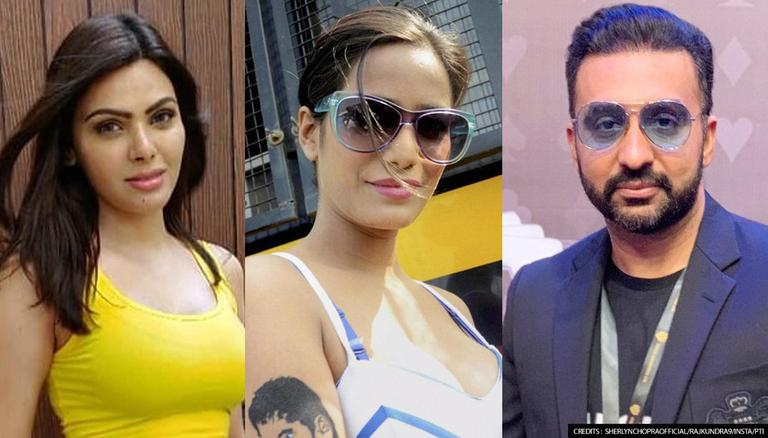 Sherlyn Chopra moved the Bombay HC on Monday ahead of appearing before the Mumbai police in connection with the case. The Crime Branch had summoned Chopra to record her statement at 11 AM on Tuesday after she was named as one of the accused in the case. Opening up on the details of the case, Sherlyn Chopra claimed that she was the first person to give a statement to the investigating team of the Maharashtra Cyber Cell and had cooperated with them in the investigation.

"I would like to inform you all that I was the first person to give my statement to the investigating team of the Maharashtra Cyber Cell. I was also the first person to share information with them about Armsprime. When Maharashtra Cyber Cell summoned me in March 2021 in connection with the case, I went to their office and gave my neutral statement to them," the actress informed.

On the other hand, Poonam Pandey has revealed that she was one of the first persons to file a complaint against Raj Kundra back in 2019 before the racket was unearthed. While speaking against Raj Kundra, Poonam Pandey said, "I have filed a police complaint in 2019 against Raj Kundra and subsequently registered a case at the honourable high court of Bombay against him for fraud & theft. This matter is sub judice, hence I would prefer to limit my statements. Also, I have full faith in our police & the judicial process."

Raj Kundra was arrested by the Mumbai Police Crime Branch on July 19 in a pornographic content circulation racket. The police have alleged that he lured small-time artists and models into doing bold scenes by promising a break in web series before the shots were tuned into ‘semi-nude and completely nude scenes,' against their wishes.