Singer Arijit Singh is all set to write a new definition of love in his upcoming track Tere Hue from the forthcoming comical drama titled Cash. 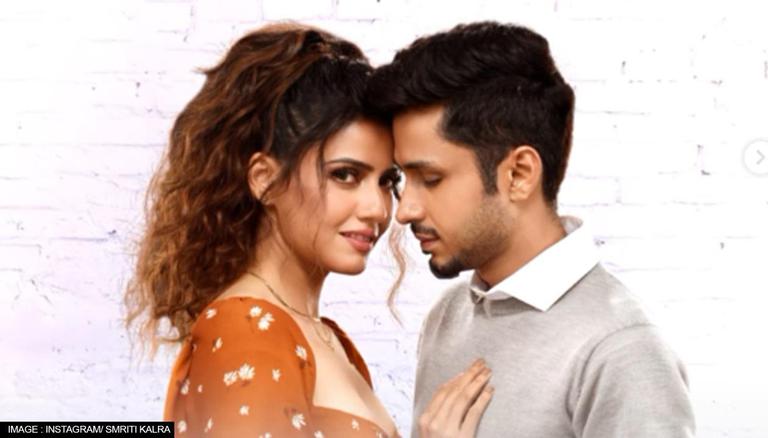 
The upcoming comical drama titled Cash starring Amol Parashar and Smriti Kalra is all set for an OTT release next week. The cast and crew of the movie have been ramping up the promotions of the forthcoming film via social media as they share tidbits from the movie. Further fueling the anticipation of the fans, the makers have now announced the release of the romantic song Tera Hua.

Taking to their official Instagram handles, the makers and cast announced the release of the new love ballad Tera Hua crooned by singer Arijit Singh. The post was shared with the caption, ''Is it even Love if it does not make you say #TeraHua! Stay tuned for the magical love ballad by @arijitsingh. Song OUT tomorrow! ❤️🎵'' Additionally, lead actor Amol Parashar took to his Instagram to reveal that his dream came true after performing to Arijit Singh's voice. He wrote,

The upcoming comedy drama is a hilarious take on the aftermath of demonization. Directed by Rishab Seth and produced by Vishesh Bhatt, the story revolves around an entrepreneur named Armaan who comes up with a plan to launder Rs 5 crore of 'dirty' money. The character has to make his plan successful in 52 days before the banks stop accepting money. The trailer of the film was received well by the audience who also appeared to have liked the cast's stellar performance.

READ | Arijit Singh's mother passes away, fans pay condolences, say 'we are with you'

Amol Parashar who will be seen in the role of Armaan in the film has been vigorously promoting the movie on his social media as recently he wished his Cash co-star Kavvin Dave on his birthday by writing, ''Happy Birthday @iamkavindave - the Soda to my Armaan, the victim of all my plaaaans! What a super duper guy, glad to have met you on this adventure bro! To many more together 😘💸❤️ To see our chemistry, watch #CashFilmOnHotstar from Nov 19.''