Actress Erica Fernandes has been using her social media handles to amplify resources and reach out to people in desperate need of help. 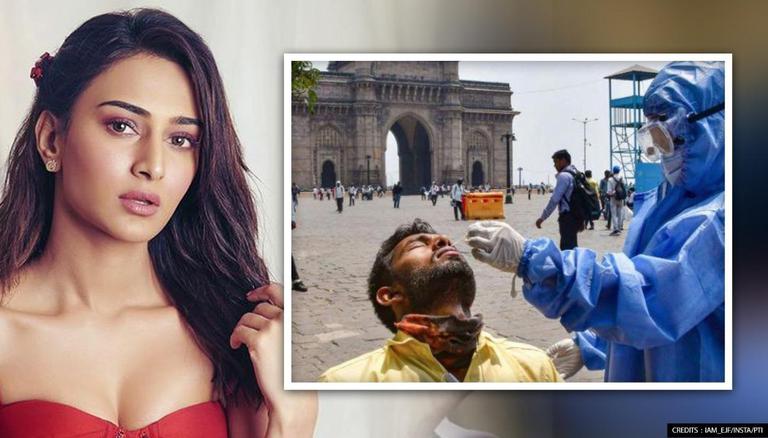 
Actress Erica Fernandes has been using her social media handles to amplify resources and reach out to people in desperate need of help. Spreading awareness and talking on subjects for a beneficial cause that focuses on educating her followers, the actress launched the series Econnect. Through the series, the actress will hold candid conversations with professionals from various fields like doctors, mental health professionals, chefs, etc.

Through the chats, the Kasautti Zindagi Kii actress will address some of the questions asked by her followers including some of her own queries about topics related to their profession, COVID-19 centric queries, and how to deal with them, and a lot more topic that needs to be addressed. The actress in a statement explained her motto behind launching the series again. She compared it with conducting a similar one last year where she interacted with her fans rather than this year where interacting with professionals will be her core area.

“With a platform like social media which can be used for a number of things, I have chosen it to help and build awareness from my side. I had done a series of Econnect last year as well, but it was a lot more of personal interaction between my fans and me, but this time around I thought of taking a different route, and keeping in mind the ongoing scenario there was nothing better than educating people through these chats that I could ideally think of! Connecting with various professionals like doctors, vets, chefs, counselors, and a bunch of others and asking them questions that are solely asked by followers on my page has been extremely insightful for everybody who has been following the series," she said

Continuing, she explained, “Over the last few chats that I conducted, there has been immense knowledge exchange and so many topics have been addressed which were not only important for people watching the chat but taught me so much as well! I feel that during these times it's not just about money or donations, but even relevant and important information and tips that can actually help so many people via such a huge medium and is a great way of putting it all out there. So Econnect is my way of giving back to my well-wishers for all their love and never leaving my side.”