Bollywood actress Deepika Padukone recently met three of her fans & made their dream come true. She shared a glimpse of the same on her Instagram story.

Deepika Padukone just made her fans' dream come true. Taking out time from her busy schedule, the Bollywood diva met and greeted three of her fans. She welcomed them with a warm hug and also clicked selfies with them. The actress in her Instagram story shared glimpses of the interaction on Friday, October 4.

"I dreamt of this day since I was seven-year-old," said one fan, right before meeting the 33-year-old actor.

READ | Deepika Padukone's Response To Ranveer's Comment Is Every Wife Ever

While the lucky fans were overwhelmed to meet Deepika Padukone, the actress herself also appeared to be happy and excited to converse with her fans. 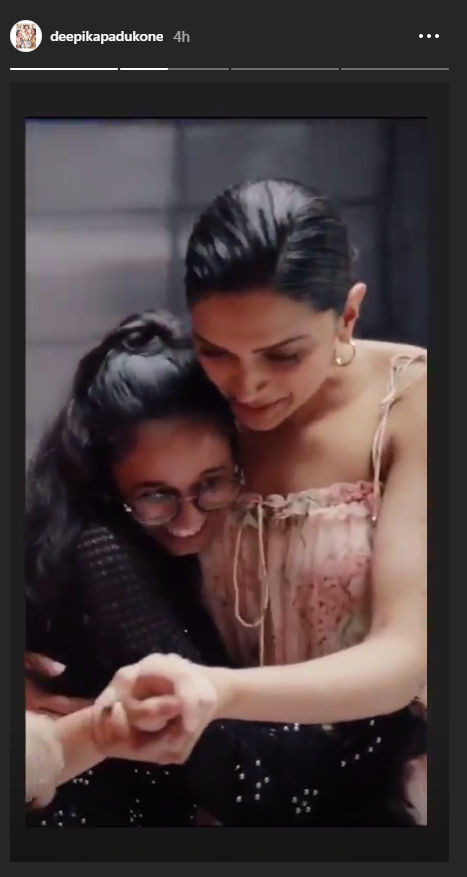 The three girls showered the 'Piku' actress with gifts. While one bought home-cooked food, another fan gifted her a scrapbook with sweet messages, snapshots and script ideas. "My fans also have script ideas," said the actor while reading the script her fan wrote in the scrapbook. 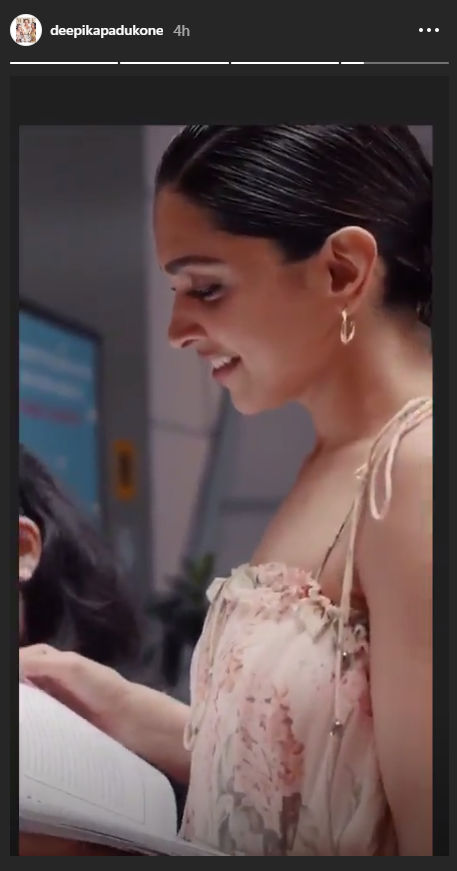 Deepika Padukone, known for her elegance and simplicity also interacted with a fan over a video call, as she couldn't make it to the meeting. 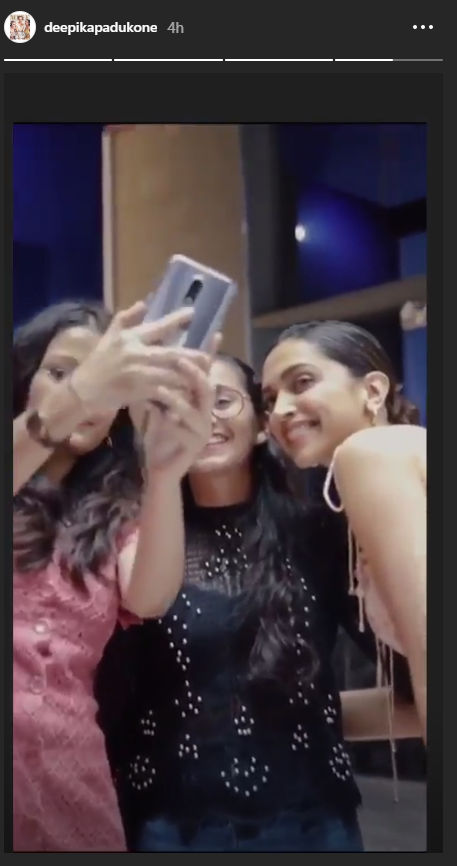 What's next for Deepika Padukone

After much-celebrated venture 'Padmaavat', Ranveer Singh and Deepika Padukone are all set to share screen space yet again in upcoming sports drama '83'. The film chronicles India's first Cricket World Cup win at the Lords in 1983. Deepika Padukone will play the role of husband Ranveer Singh's reel wife who is set to take up the lead role as Captain Kapil Dev.

Moreover, Deepika Padukone will also be seen in Meghna Gulzar's directorial 'Chhapaak,' which is based on the life of acid attack survivor Laxmi. Deepika will be essaying the lead role in the film alongside actor Vikrant Massey. As per media reports, she will also be turning producer with the project.