Deepika Padukone recently revealed what she’s currently watching to pass her time during the lockdown. Seems like fans would want to know what she's watching.

Since the central government imposed the lockdown, celebrities in India have taken social media as a medium to bridge the distance between them and their fans. And among the many celebrities, Deepika Padukone has also been one of the avid social media users during the lockdown. She goes on to share glimpses of how she’s spending her time at home. Deepika Padukone recently revealed what she’s currently watching to pass her time during the lockdown.

Deepika Padukone revealed that she is currently watching a Netflix series titled, Hollywood. The actor shared a promo image of the movie, where one can see a few men working on the Hollywood sign. Along with the image the actor also shared an emoji that read, ‘currently watching.’ Check out the post below. 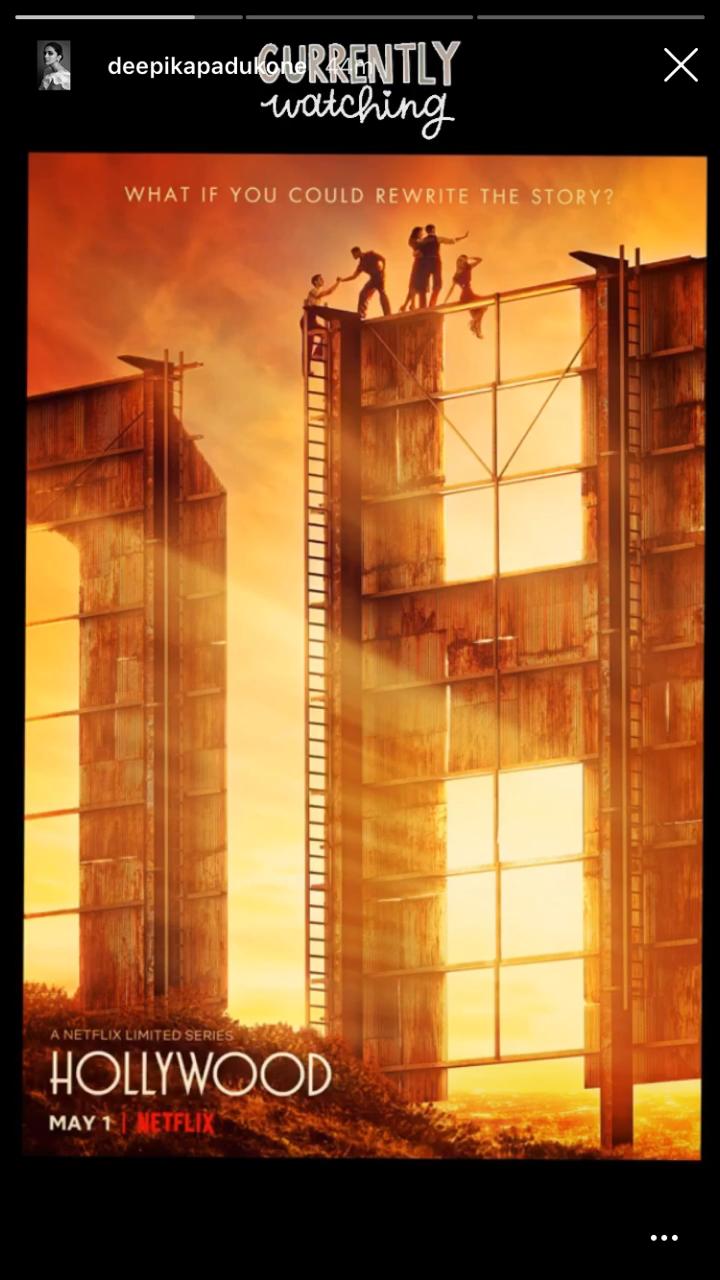 Ian Brennan and Ryan Murphy created the series Hollywood. The Netflix original series revolves around post-World War II where a group of aspiring filmmakers and actors will do nearly anything to make their Hollywood dreams come true. The series also stars David Corenswet, Darren Criss, Laura Harrier, Joe Mantello, Dylan McDermott, Jake Picking and many more in pivotal roles. The series has already been receiving positive responses from fans and movie critics. Watch the trailer here.

Earlier to her recent post, Deepika Padukone also gave fans movie ideas that they could add to their watch list. She went on to share two movie posters telling fans, “Watch it now.” The two films that the actor had suggested were Phantom Thread and Her. Deepika Padukone must have liked watching the two films hence she suggested it with her fans too. Check out her suggestion post below. heck out her suggestion post below. 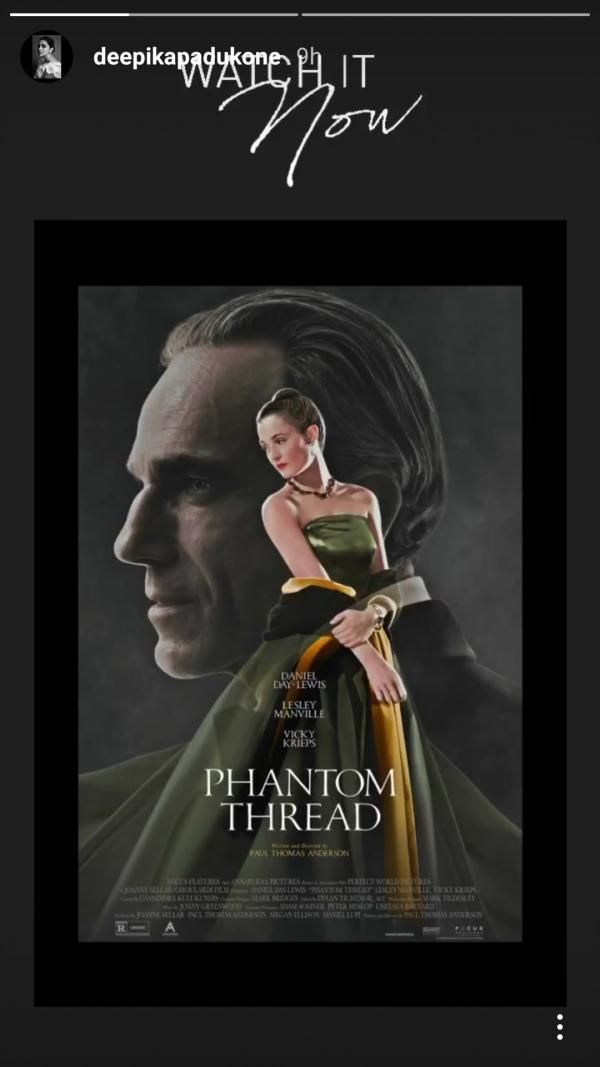 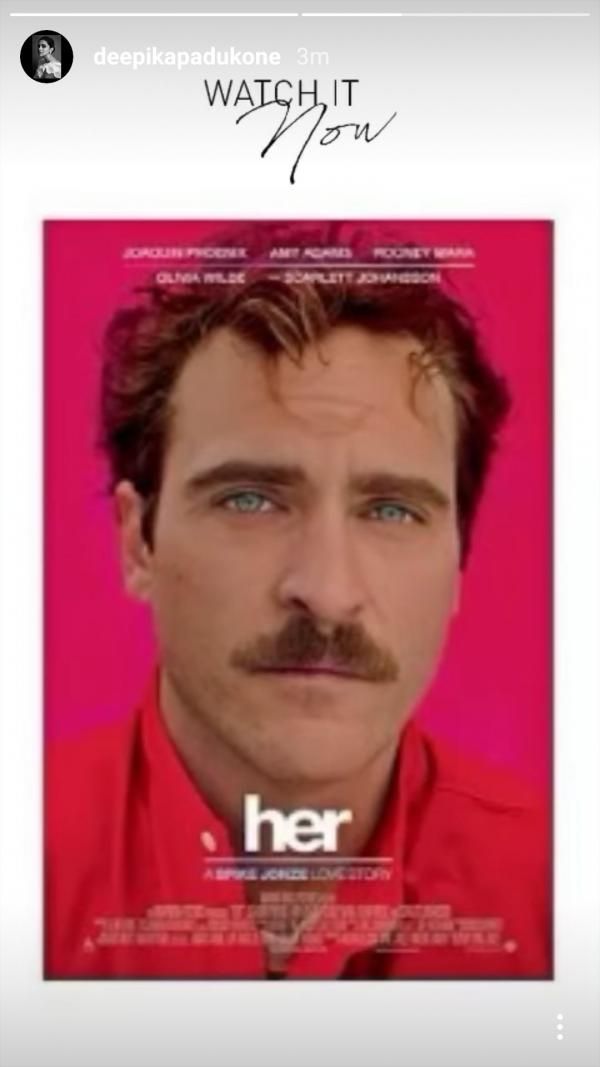 Deepika Padukone was last seen in Meghna Gulzar’s Chhapaak alongside Vikrant Massey. The film was loved by fans and movie buffs but did not seem to make a mark at the box office. The actor will next be seen in multiple films, including the Shakun Batra’s untitled film that also stars Ananya Panday and Siddhant Chaturvedi in lead roles. As per reports, the film was about to begin shooting but had to put it halt due to the lockdown. The film is expected for a February 2021 release but might have to get pushed for a further date.

Also read | Deepika Padukone Shares A Picture Of Her Piano Along With A Sweet Note; Check Out The Post

PEOPLE HAVE PLEDGED SO FAR
LATEST NEWS
View all
2 hours ago
Bhumi gives glimpse of 'Pednekar Ke Ped' amid lockdown, shares pic of home-grown tomatoes
5 hours ago
Fan tells Sonu Sood, 'those with name Sonu are considered spoilt', actor has sweet reply
2 hours ago
Big stars will have to help in reducing price: Director Mani Ratnam
4 hours ago
Amitabh Bachchan played the role of a cop in these films; see list
4 hours ago
Anil Kapoor thanks Neil Nitin Mukesh for a beautiful video in memory of 'Mr. India'