Doesn't Matter If There Is A Common Language Or Not: Ayushmann Khurrana

Recently, actor Ayushmann Khurrana weighed in on the language row and said all languages in the country deserved to be treated with respect. 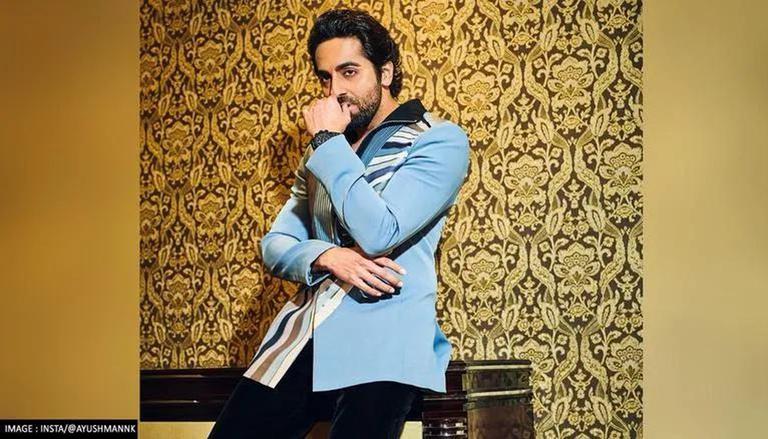 
Kolkata, May 22 (PTI) Actor Ayushmann Khurrana says rather than having a common language, "hearts need to be one" in a country like India where diversity is the biggest strength.

Khurrana, who promoted his upcoming film "Anek" at Miraj Cinema here on Friday, weighed in on the language row and said all languages in the country deserved to be treated with respect.

Those who haven't spoken Hindi from childhood, if they are expected to speak or learn the language all of a sudden, it was "unfair", the National Award winner said.

"We should give importance to each and every language in the country. Those who cannot speak Hindi should not be treated in a certain way... It really doesn't matter if there is a common language or not. Only the hearts need to be one," Khurrana told reporters when he was asked to address the controversy over the demand that Hindi should be the national language.

"There are so many languages, religions, and every 10 km, there's a change in dialect. Our diversity is our biggest strength as the uniqueness of the nation... We should give importance to each and every language in the country," he added.

READ | Ayushmann Khurrana on choice of scripts: 'I've always tried to unite the whole of India’

On Friday, during his virtual address to BJP office-bearers, PM Narendra Modi said the party considers all Indian languages worthy of reverence.

"I want to mention this especially because attempts have been made in the recent past to create new controversies on the basis of language. We have to constantly alert the people of the country about this," the prime minister added.

India doesn't have a national language, and Hindi and English are the two official languages of the country.

In his answer to another question, Khurrana said sports and cinema are two "great binders and levellers" where language, religion or caste don't matter.

Set against the geopolitical backdrop of Northeast India, "Anek" follows the journey of an undercover cop named Joshua, played by Khurrana, "who wants nothing more than peace for the nation".

The movie, which explores discrimination against the people from Northeast India, reunites the actor with his "Article 15" director Anubhav Sinha.

"It's a very special film to me because it is an important film in today's scenario. It has been made with a lot of heart by Anubhav Sinha.

READ | ‘Anubhav sir and I have the same DNA when it comes to cinema!’, says Ayushmann Khurrana

"It's not just an action film, it's a political film. The film talks about uniting the country, about language. Many other issues have been touched upon in this film," Khurrana added.