Kartik Aaryan recently took to his Instagram handle to share the news that the dubbing of his upcoming film Dhamaka has been wrapped up.


Indian actor Kartik Aaryan is all set for his upcoming film Dhamaka. The film is expected to release later this year on the OTT platform Netflix. The film is in the post-production stage. The actor himself shared the news with his fans and followers through Instagram.

Kartik Aaryan recently took to his Instagram to share the news that the dubbing of his upcoming film Dhamaka has been wrapped up. Kartik shared a photo in which he was in a studio. The actor wore a white hoodie with a pair of headphones. In the caption, the Pyaar Ka Punchnama actor wrote 'Dub khatam ðŸŽ§Lockdown shuru' which means the dubbing of his film Dhamaka has been wrapped up before the 15-day curfew in Maharashtra.

Fans who are always showering their love for Kartik Aaryan's movies asked the actor for a release date. Several fans said they cannot wait for the movie while others asked him to release the film as soon as possible. Actor and co-star Amruta Subhash also commented on Kartik Aaryan's Instagram photo with several 'red heart' emojis. 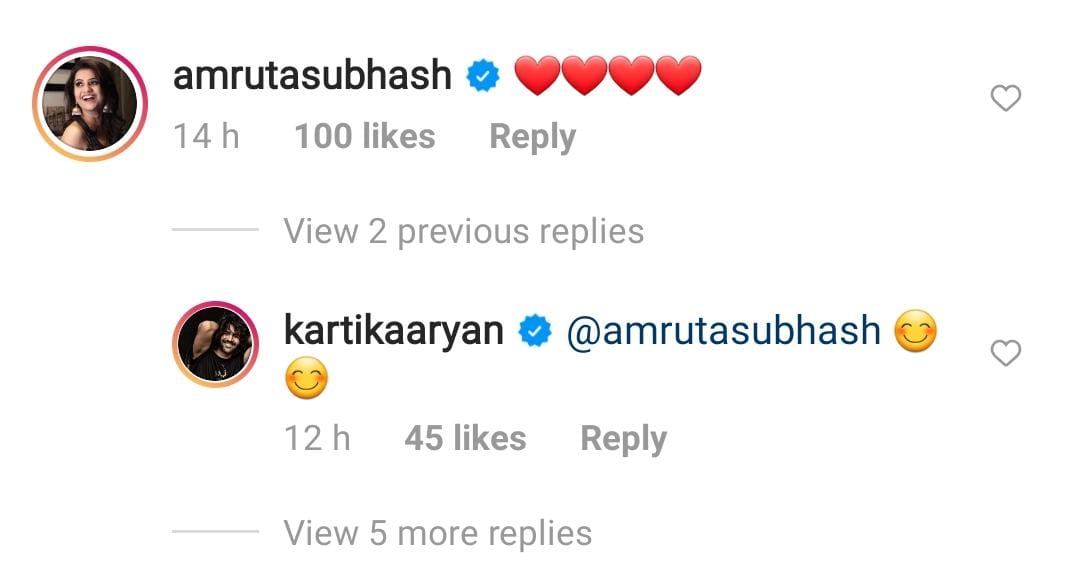 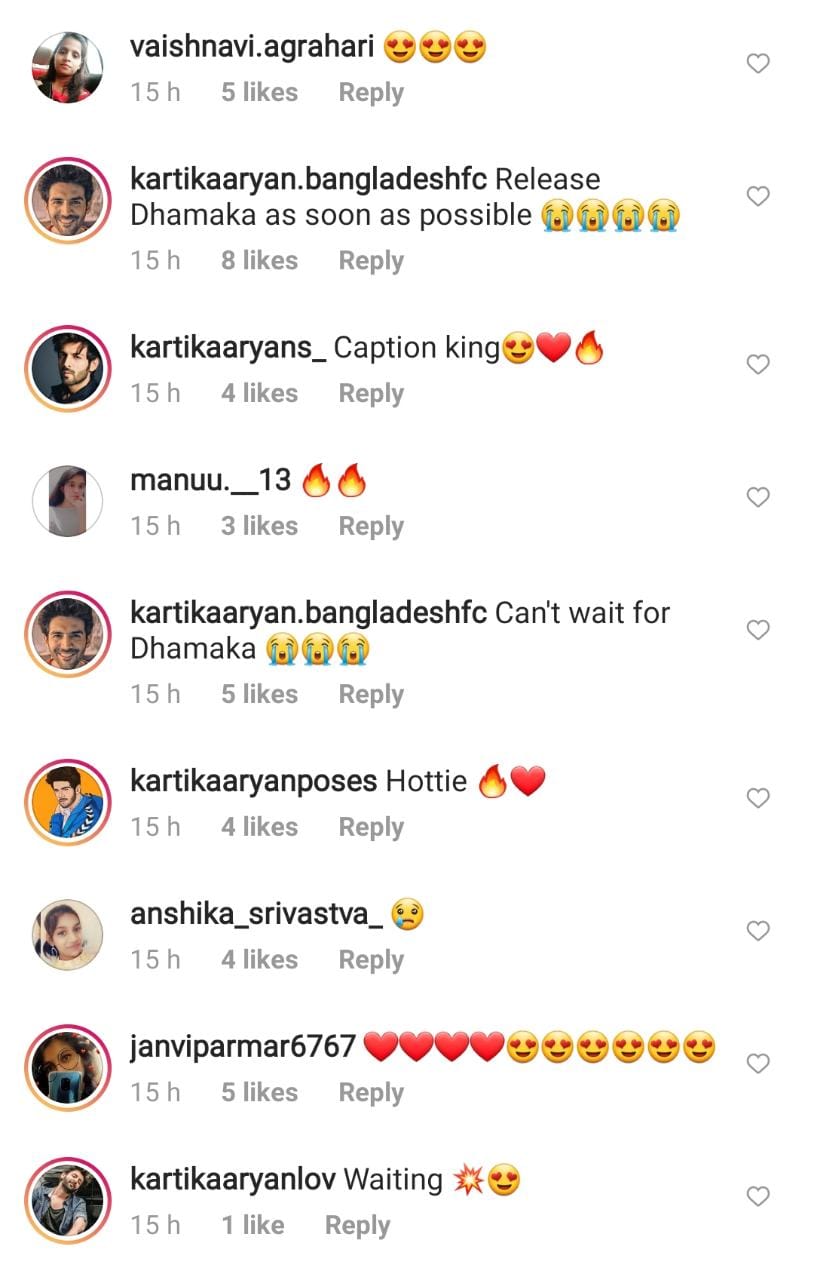 The film Dhamaka is based on the 2013's South Korean film The Terror Live. It is being directed by Ram Madhvani. On November 22, 2020, Kartik Aaryan took to his Instagram handle to share the first look of the film. In the caption, he wrote 'Aaj mera Birthday hai ðŸ¥³ #DHAMAKA hona chahiye ðŸ’¥ ðŸ”¥'. He teased the poster of the upcoming film.

READ | Lamborghini Urus: What is the on-road price of Kartik Aaryan's new car? Find out

A clip of the film released on March 2, 2021. The official Instagram handle of Netflix released the teaser of the film in which Kartik played the role of a news anchor named Arjun Pathak. The teaser also saw Amruta Subhash as a colleague of Arjun Pathak.