DYK Prithviraj Sukumaran Has Been Featured In Three Bollywood Movies With Notable Actors!

Prithviraj Sukumaran has been one of the leading men of the South Indian cinema but did you know he also worked in Bollywood movies? Read more. 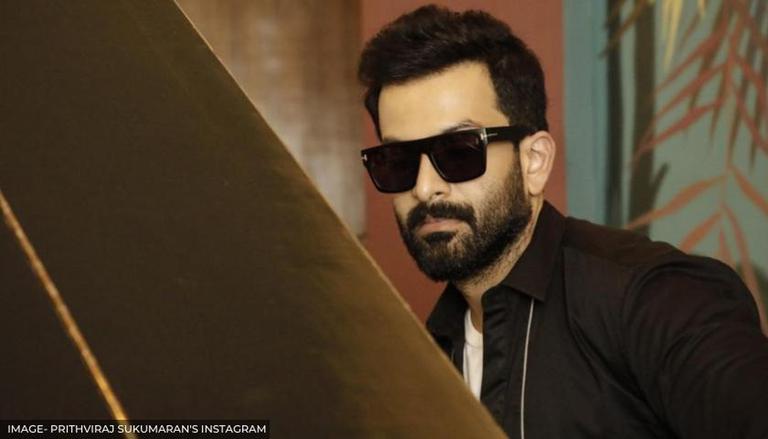 
One of the most sought-after actors of the South Indian film industry, Prithviraj Sukumaran has been dominating the cinema with his power-packed performances. Known for his work in Vaasthavam and achieving acting accolades at a young age, the actor has proved his talent and versatility by covering every genre. But did you know, Prithviraj has also made an impactful impression in Bollywood?

Prithviraj Sukumaran's movies such as Classmates, Nandanam, Mozhi, and Ayalum Njanum Thammil contributed to his success in the South Indian industry. However, the actor made a positive impact on the Bollywood audience after acting in these three movies. Check out Prithviraj Sukumaran's Hindi movies and the roles he played in them.

Marking his Bollywood debut alongside Rani Mukerji, Prithviraj Sukumaran played the role of Surya Iyer in the movie. The plot of the movie revolved around an eccentric woman, played by Rani Mukerji, who gets attracted to Prithviraj's character who is an artist. The chemistry of the duo in the movie and its title track 'Dreamum Wakeupum' was enjoyed by the audience. The actor received positive critic for his performance in the movie and also received the Zee Cine Award for Best Male Debut. However, the movie failed to amass a huge number at the box office.

READ | Prithviraj Sukumaran's most memorable fantasy films you must check out

Directed by Atul Sabharwal, Aurangzeb was released in the year 2013. Starring alongside Zara Khan, Arjun Kapoor, and Rishi Kapoor, Prithviraj played the role of ACP Arya Phogat. The plot of the movie revolved around the plan to expose a corrupt businessman by replacing his son with his lookalike. The 38-year-old actor's performance was liked by the audience as he was presented with IBNLive Movie Award for Best Actor in Supporting Role.

READ | Prithviraj Sukumaran's most memorable political films you must watch

Released in the year 2017, the action-thriller was directed by Shivam Nair and starred Taapsee Pannu along with Manoj Bajpayee and Danny Denzongpa. Playing the role of Tony / Mikhail, Prithviraj delivered a commendable performance in the strong role. The spin-off of Baby, Naam Shabana focused on the back story of agent Shabana. The movie was received positively by the audience and was praised by the critics.

READ | Prithviraj Sukumaran's most memorable performances as a police officer