With a significant wait built up for Emraan Hashmi's Chehre, the actor has shared the vital release dates of the film and its trailer on Instagram; Watch

While most of the actors are finally starting to begin their halted film projects after the Covid-19 pandemic, Emraan Hashmi already has a list of films that are up for releases this year. While his film Mumbai Saga makes its way to release this week, he has already shared the poster of his other film Chehre. Along with the poster, his latest Instagram post also reveals the release dates of the trailer and the film, along with sharing an insight into the film. The post was met with several excited reactions from his fans.

READ | Emraan Hashmi on his 'Mumbai Saga' role: 'Character of the cop is no less than gangster'

Film celebrities have been carefully using social media as a convenient tool to promote their upcoming films and create hype for it. Now that the theatres have opened up, several films are rapidly making their way towards their release. Among them is Chehre, that already has many people waiting for its release. Emraan Hashmi has finally shared some exciting details for them in his Instagram post. The poster shows him in the character and reveals that the trailer would be out on March 18, while the film itself would be releasing on April 9.

Emraan also shared the theme of the film in the caption of the post. The quote in Hindi shared by him simply says, “Today, honest is the one whose lies haven’t been caught and innocent is the one whose crimes haven’t been caught”. The quote thus shares a glimpse that the film will be a crime thriller, with the peek into the film soon to be shared in the trailer, which will be released in a matter of few days. The post was soon given excited reactions from his fans, who said that they are waiting for this film to release. Some even said that they were waiting for his film’s songs. 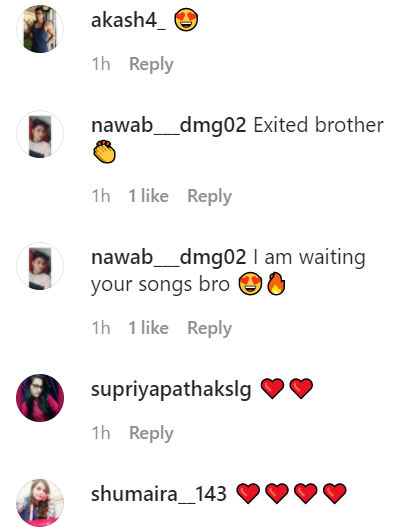 Only a day after the release of the Chehre trailer, Emraan Hashmi’s film Mumbai Saga will be releasing in the theatres. He will be seen opposite John Abraham in the film. Emraan Hashmi is also all set to star in Gangubai Kathiawadi, which stars Alia Bhatt and has been directed by Sanjay Leela Bhansali.