Stay tuned to this space to keep up with everything that's trending and latest in the fields of Bollywood News, Hollywood News and Television News.
'Mentalhood' screening: Kareena Kapoor Khan & mother Babita steal the show
3 weeks ago | March 08, 2020 18:59

Kareena Kapoor Khan was the star attraction of sister Karisma Kapoor's Mentalhood screening. She attended the event with her mother Babita on Saturday. The show producer Ekta Kapoor was also seen joining in.

Other members of the fraternity that were spotted include Rashami Desai, Kareena’s cousin Aadar Jain and his mother Rima Jain, Sumona Chakravarti, and a few others. In a series of pictures that have surfaced on social media, the Good Newwz actor can be seen wearing a white outfit whereas Karisma Kapoor can be seen donning a floral black and yellow midi dress.

The former Bigg Boss contestant started off by revealing that she would take some legal action only if Louis provokes her to that extent. On being prodded further, Sana said that she could think about taking a step now as she is familiar with the laws. She was also emboldened after she was made aware of the plight of other women who have been harassed by Melvin in the past. She went on to claim that women empowerment will be possible only if women stand up for each other and hear their stories.

Sana Khan mulls over taking legal action against Melvin Louis, says 'will think about it'

Prince Harry and Meghan Markle attended the Mountbatten Festival of Music, which celebrates the Royal Marines, for last time as Duke and Duchess on March 7. Prince Harry, Captain-General of the Royal Marines, arrived at the venue in South Kensington wearing Royal Marine officer's mess uniform. He was accompanied by his wife Meghan who reportedly wore a £1,295 red Safiya dress to match Harry’s uniform.

The couple took their seats in the royal box as the audience gave them a long round of applause and a standing ovation. It was the last event he attended as Captain-General of the Royal Marines, the position he took from his grandfather Prince Philip in 2017, as the couple is set to leave for Canada to start a new life.

Akshay Kumar took to Twitter on Sunday to wish team India and skipper Harmanpreet ahead of the Women’s T20 World Cup finals on Sunday. The actor urged the team to go for the kill and win the tournament and the trophy.

Sharing a short video clip, Akshay wrote: “Sending my best to the best! @ImHarmanpreet and team, you’ve already done us proud. All I can say more is Chak de phatte!!! P.S. Harmanpreet, don’t forget to have some fun today on your birthday :)” Watch the video here.

Actor Sidharth Shukla in a tell-all conversation withÂ 'Humans of Bombay' spoke about hisÂ journey in the entertainment industry.Â In the interview, he spoke about his father's passing, his mother being his top cheerleader and how he struggled his way up to the top in the show business. Read it here. 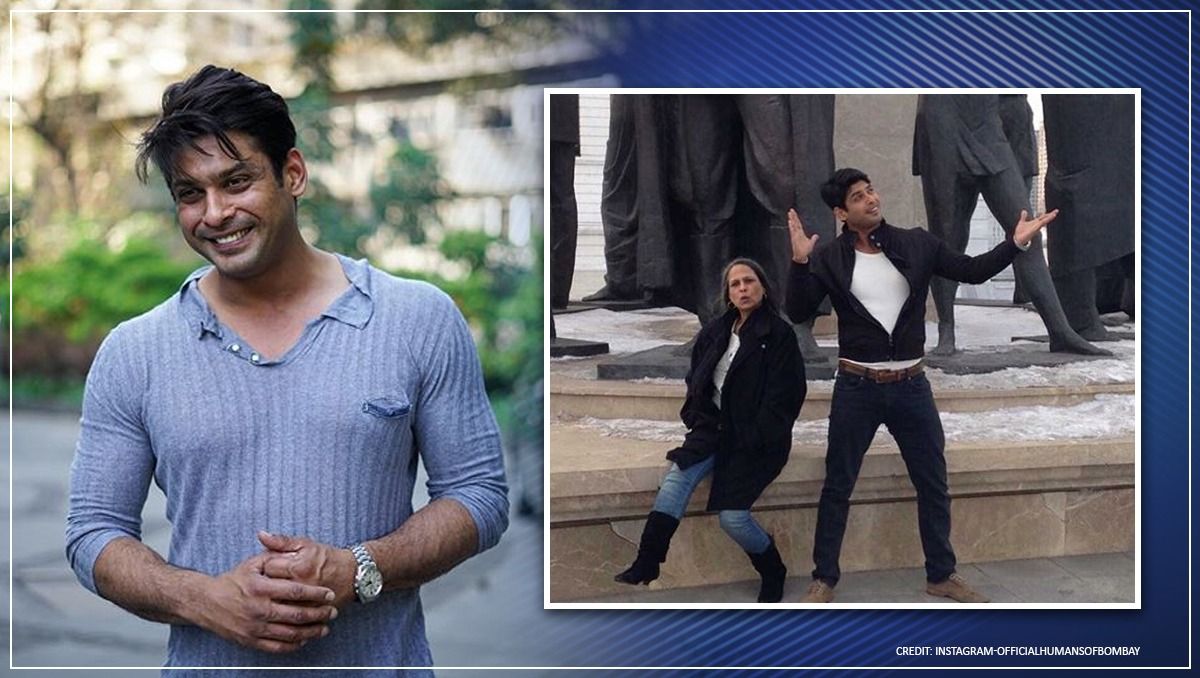 Anubhav Sinhaâ€™sÂ ThappadÂ completed one week at the Box Office on Thursday, March 5. While the TaapseeÂ Pannu-starrer became a talking point for celebrities and netizens who heaped praises on the film, its first-week collection too created quiteÂ a buzz. While the collections got termed â€˜below the markâ€™ by a well-known trade analyst, a popular trade portal had a stinging take on the figures and was slammed by many online including Kangana Raunat's sister Rangoli Chandel. Read more here.Â Â 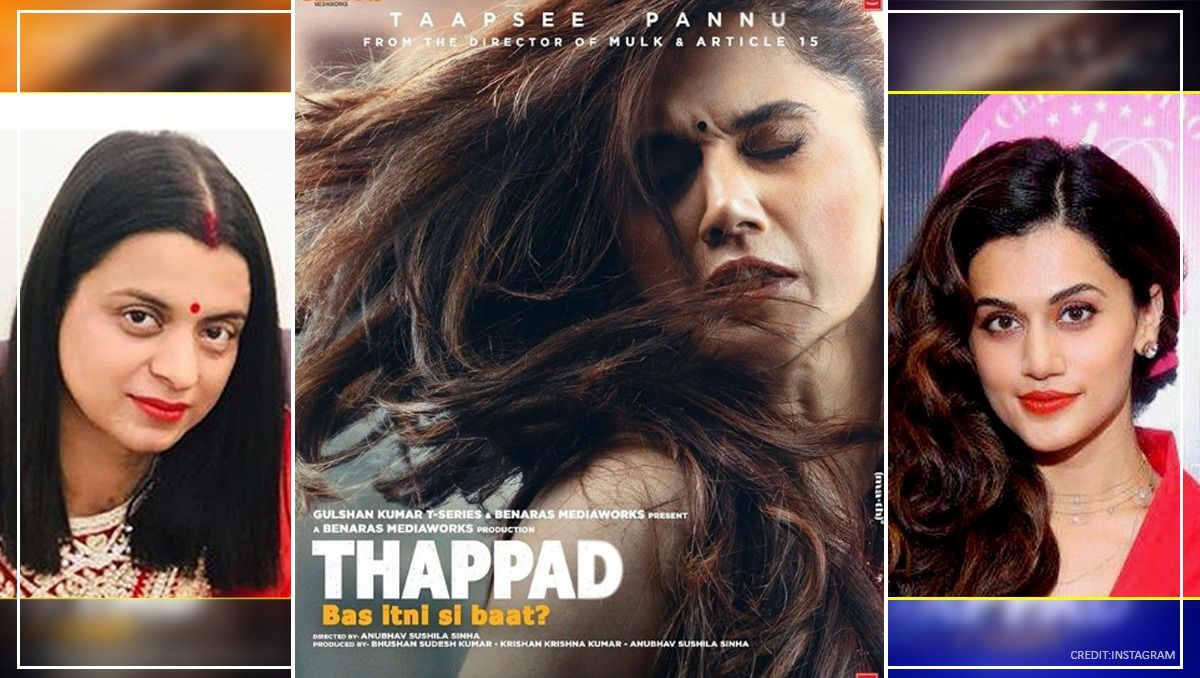 Tiger Shroff'sÂ Baaghi 3Â hit the ticketing counters this Friday and recorded a massive opening of Rs.17.50 crores. However, on its second day, it showed a massive drop in collections.Â According to the latest report on Box Office India's website, the film raked inÂ  Rs.15.5-16 crore net range on Saturday. Details inside. 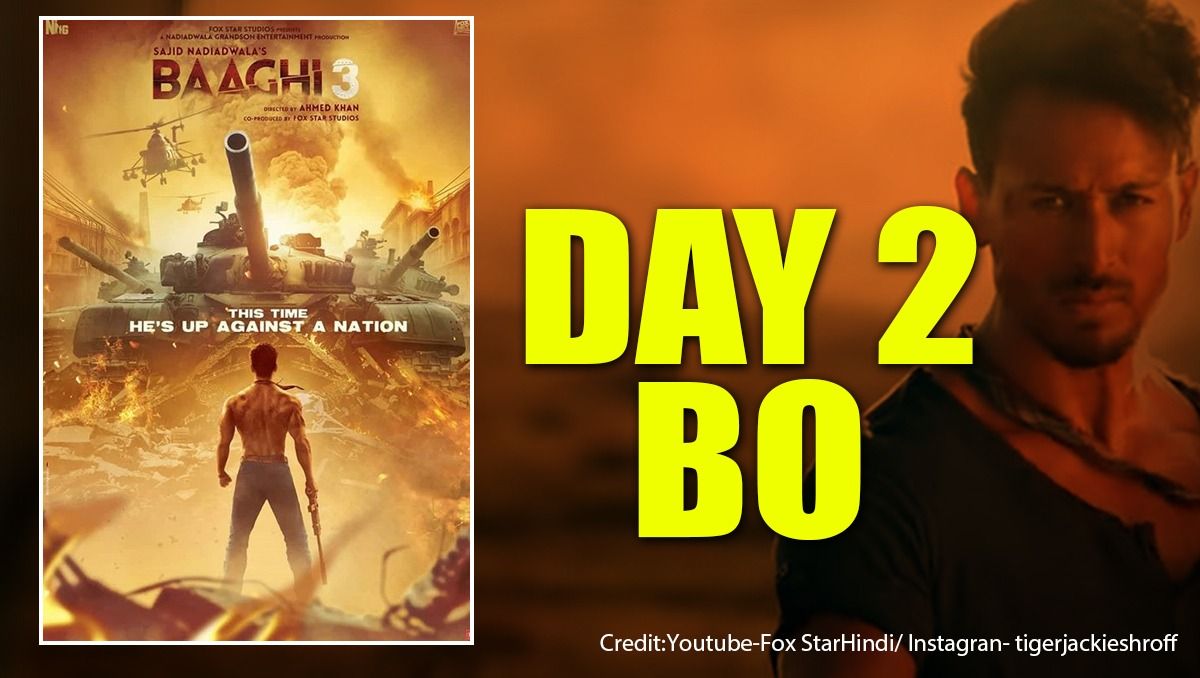 Salman Khan'sÂ Radhe: Your Most Wanted BhaiÂ Azerbaijan shoot has been cancelled. According to aÂ report, the cancellation came about following the dangerous spread of coronavirus. A song and an action sequence were supposed to be shot there. Salman Khan and Disha Patani were to travel to Baku in Azerbaijan via Dubai or Doha, the report says. Read the full report here. 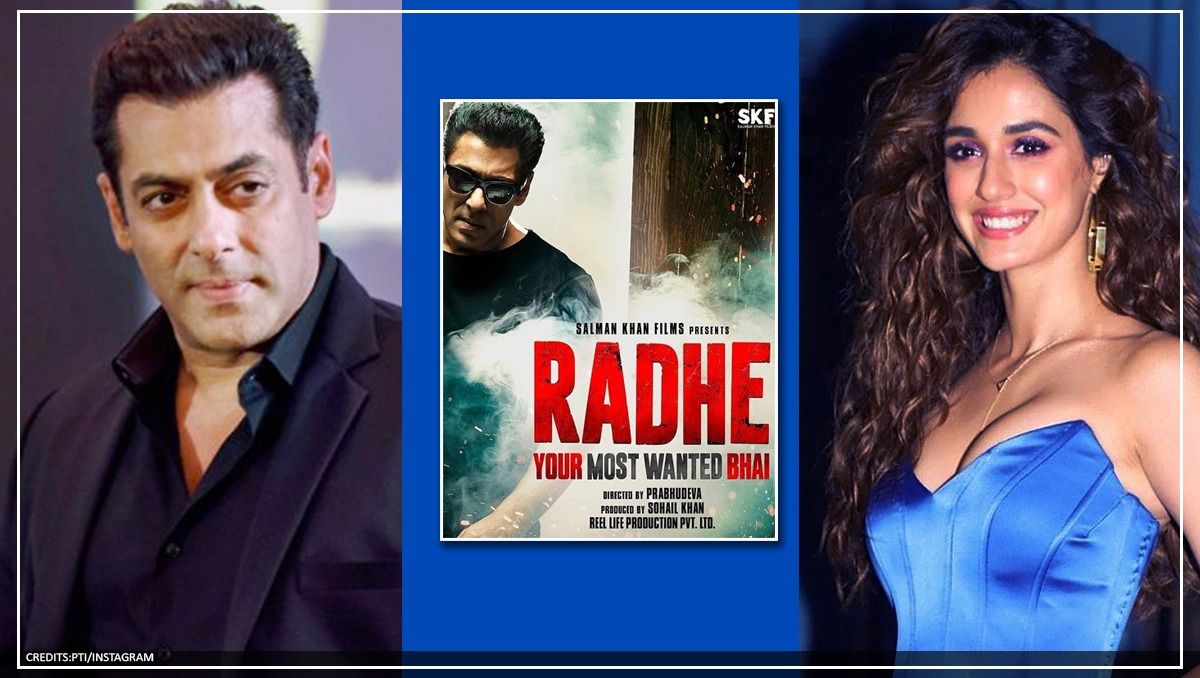