Esha Deol recently created 'What kind of mom are you?' filter on Instagram and fans are loving it. Take a look at her filter and see more posts from her.

Actor Esha Deol recently launched a new filter on Instagram named - "Amma Mia". The filter showcases mothers on the social media platform to play 'what kind of mothers they are' as part of its feature. Take a look at the filter and see what fans have thought about it as well.

In the new post uploaded by Esha Deol, fans can see the actor trying on her own filter. The filter reads - 'What kind of mom are you?' and when you click on it, the filter shows its user the answer. Esha Deol's result in the filter is - "Strong" and Esha seems to like the result.

The actor also added a small caption with the post. She mentioned that her custom filter was finally out and that fans must try it. Her caption read - 'super excited to bring to you my first filter the “AMMA MIA FILTEr Wanna know what type of a mom you are ? ..... go check out my Amma Mia Filter Just click on the filter in my profile and download. It’s time to have some fun with the #ammamiafilter that’s specially dedicated to all the #mothers . #ammamia #filter' (sic).

Many fans and celebs responded to the post. Most comments mentioned that the filter was very 'superb' or 'awesome'. Take a look at the comments fans left on the post: 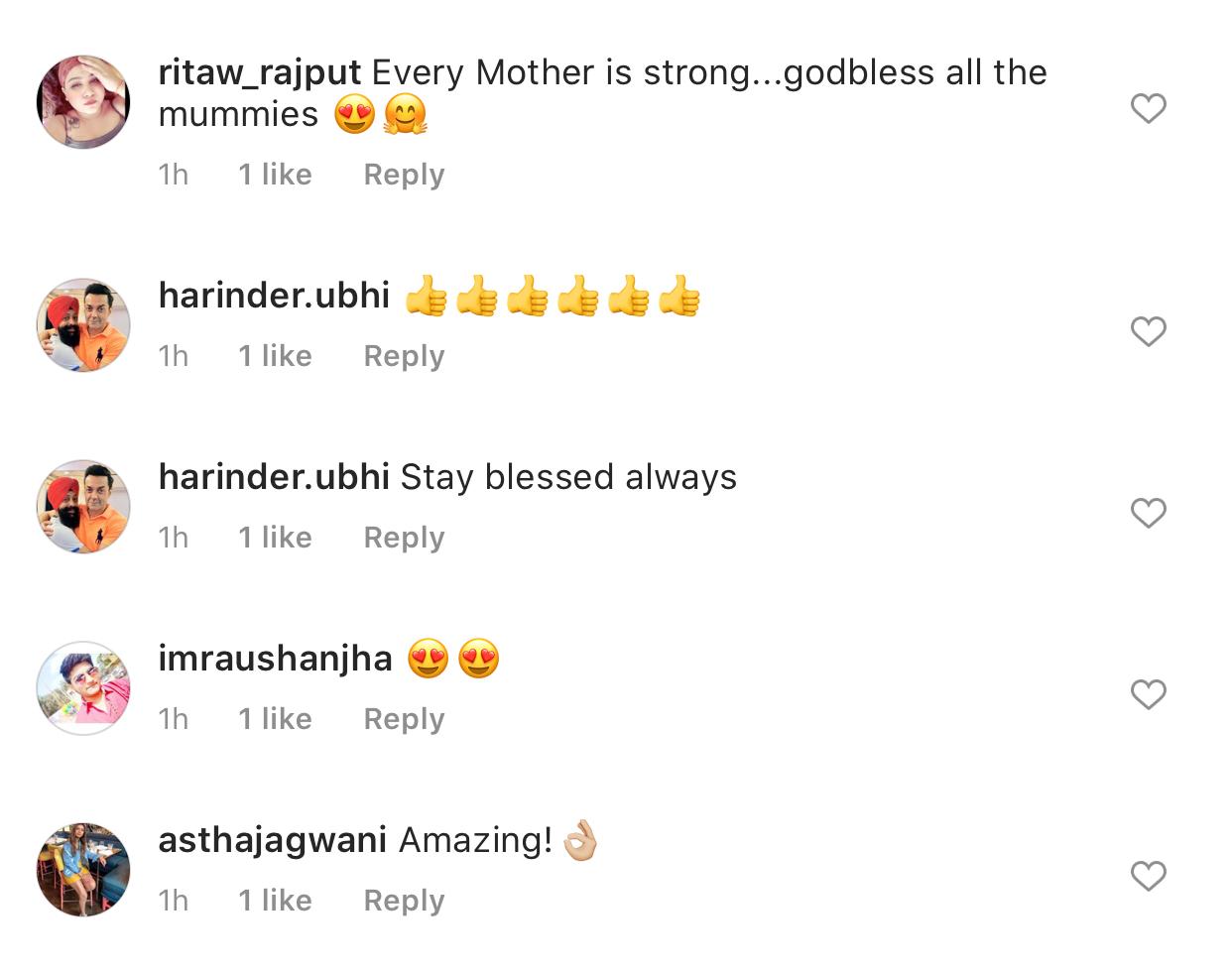 Esha Deol is very active on her social media profiles, especially her Instagram. She keeps posting daily updates to keep her fans and followers updated on her life.  In one of her last posts, fans could spot a black and white selfie of the actor. Esha mentioned in the caption that she was "truly desi". Her caption read - 'Desi by heart . Desi by soul . Made in India #desikudi #madeinindia' (sic). Many fans liked and commented on the post. Take a look:

In another post, fans could spot a deity of Lord Ganesh and the post was uploaded on the occasion of Ganesh Chathurthi. The post was captioned - '#ganpatibappamorya wishing everyone a happy & safe #anantchaturdashi' (sic). Take a look: