"It feels great that the pain of the Kashmiri Pandits has been recognised by the world," said 'The Kashmir Files' producer Abhishek Agrawal. 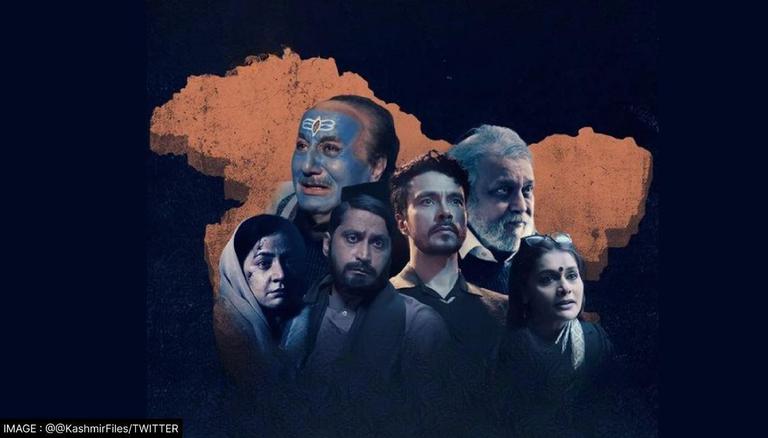 
Abhishek Agrawal, the producer of the most-acclaimed film 'The Kashmir Files', has reacted to the Vivek Agnihotri directorial being shortlisted for Oscars' reminder list. Talking to Republic Media Network's Mugdha Kapoor, Abhishek said that he feels great that the pain of the Kashmiri Pandits has been recognised by the world.

He added, "I have said it before and I am repeating it now, we never answered people who called it a propaganda film, the audience has answered them."

On Tuesday, Vivek Agnihotri took to Twitter to announce that his film 'The Kashmir Files' along with a few other Indian films has been shortlisted for Oscars 2023 reminder list by the Academy Awards. He also mentioned that actors Anupam Kher, Darshan Kumar, Mithun Chakraborthy and Pallavi Joshi have also been shortlisted under the Best Actor category for the Academy Awards.

BIG ANNOUNCEMENT: #TheKashmirFiles has been shortlisted for #Oscars2023 in the first list of @TheAcademy. It’s one of the 5 films from India. I wish all of them very best. A great year for Indian cinema. 🙏🙏🙏

Vivek Agnihotri's film has been one of the highest-grossing films of 2022. There was often controversy around the film, with many calling it propaganda and agenda.

The film is based on the exodus and killing of the Kashmiri Pandits in 1990.

Other than 'The Kashmir Files', 'Gangubai Kathiawadi', 'RRR', 'Kantara', 'Vikrant Rona', 'Rocketry: The Nambi Effect' have also been shortlisted for Oscars 2023 reminder list.