Bollywood actor Fardeen Khan is all set to make his comeback to the showbiz with Sanjay Gupta's upcoming film titled 'Visfot'. Read on to know more. 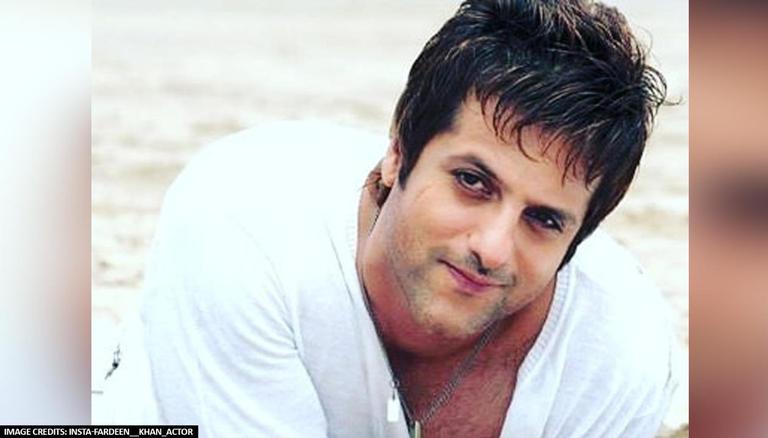 
Bollywood actor Fardeen Khan is all set to make his comeback to the showbiz with Sanjay Gupta's upcoming film titled Visfot, reported ANI. Khan, who was last seen 11 years ago in the film, Dulha Mil Gaya, will be sharing the screen with another actor. The film is an official remake of the Venezuelan film, Rock, Paper, Scissors that released in the year 2012. Read on to know more.

No Entry's Fardeen Khan to end his acting hiatus with Visfot

Fardeen Khan will be ending his acting hiatus with Visfot. The film is a remake of Rock, Paper, Scissors, which was selected as the country's entry for the Best Foreign Language Oscar at the 85th Academy Awards. Fardeen Khan and Riteish Deshmukh were last seen together in a hit comedy-drama, Heyy Babyy. The duo will be coming together after a gap of over 14 years.

According to a report by Indian Express, Gupta has been planning to make the film for the last three years. Visfot will be helmed by director Samit Kakkad and writer-brothers Abbas Dalal and Hussain Dalal will be penning the plot and dialogue. The film is expected to release in 2022.

Confirming the news about Khan's comeback, Sanjay Gupta who is backing the project said, "I am really happy that Fardeen and Riteish are teaming up for this extremely special project. My team and I put in every bit of our blood, sweat, and tears to make each of our projects count. This film has been in the works for a while and I'm proud to say that Visfot will roll by the end of the month. We're geared up for this."

Kaabil actor Rohit Roy also took to his official Instagram handle and congratulated Khan for his comeback. The actor also revealed that he will also be a part of the film. He dropped a picture where the duo can be seen posing together in casual avatars. He captioned the post, "Guess who came a visiting ! Can’t wait to start work with this gem of a guy! We worked together as actors in my friend @suparnverma ‘s directorial debut #ekkhiladiekhaseena and now can’t wait to direct Fardeen in a film I’m working on! Deets out soon![sic]."

WE RECOMMEND
Bollywood actors who shot films in Afghanistan: Feroz Khan, Hema Malini and others
'No Entry' turns 16: DYK Anil Kapoor wanted Saif Ali Khan to play an important role in it?
Fardeen Khan Speaks About Why He & His Wife Natasha Moved To London; Return Speculated
Fardeen Khan spotted after a long time, joins gathering at Ramesh Taurani's residence
Fardeen Khan stuns fans with his drastic transformation; is actor set to make comeback?