Fardeen Khan has left his fans stunned with his dramatic transformation and Kareena Kapoor Khan is as confused as the fans over Met Gala fashion. 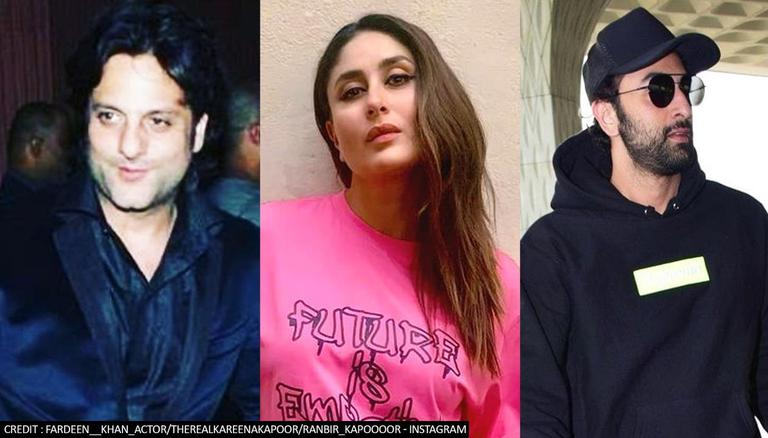 The film industry is known for its competitiveness and many known faces have gone off the radar over the years. One of them has been Fardeen Khan, who has not done any film for 11 years. The actor, however, has excited his fans for his ‘comeback’ after losing considerable weight recently.

This year, the most fashionable event, Met Gala 2021, had a spectacular display of sartorial dressing styles by some amazing celebrities. With this years’ theme as In America: A Lexicon of Fashion, the celebrities were seen dressed up in their best outfits that caught numerous eyeballs. One such bizarre outfit by beauty mogul Kim Kardashian caught the attention of the fans on social media. Not just the fans, her mysterious all-black attire, has left Bollywood actor Kareena Kapoor puzzled.

Bollywood actor Ranbir Kapoor has been busy with shooting films that are being anticipated by the audiences. While the actor does have a few films lined up for future releases, there may also be a possibility of him appearing on an OTT platform. He might collaborate with Eros Now for their upcoming anthology drama, Aisa Waisa Pyaar.  This year, like no other, the OTT platform is all set to charm its fans with one of its highly-anticipated anthologies titled Aisa Waisa Pyaar.

Actor and host Maniesh Paul on Tuesday took to his official Instagram handle and gave a sneak peek into his off-screen fun episode featuring actor Elli Avram. The behind-the-scene reel video featured Punjabi singer-turned-actor Diljit Dosanjh's peppy song, Vibe. The video received a thumbs up from the singer as he reposted the video on his Insta handle.

Kartik Aaryan & Alaya F Travel To Panchgani As They Return To Sets Of 'Freddy'; Read

Kartik Aaryan and Alaya F are both busy shooting for their upcoming film Freddy. The two have several projects in the pipeline and are shuffling between their projects and brand commitments. A few weeks ago, Kartik Aaryan had to go to the sets of Bhool Bhulaiyaa 2 to shoot its climax. As the Pyaar Ka Punchnama actor wrapped up the climax shot, he immediately took off for the next schedule of the film 'Freddy'. On the other hand, Alaya F also geared up to begin shooting for the next chunk of the film.