In the last four years, Bollywood actor Vicky Kaushal has established himself as a versatile actor. With a range of projects in his kitty, the 31-year-old took to Instagram to announce that he has bagged a film on the life of Field Marshal Sam Manekshaw. Vicky Kaushal, who has worked with Meghna Gulzar in 'Raazi' is reuniting with the director for a film on Field Marshal Sam Manekshaw.

READ: Bhumi Pednekar Is All Praise For Vicky Kaushal, Calls Him "most Talented Actor"

Sharing the striking first look of the film, the actor stated that he feels 'honoured', 'emotional' and 'proud' of getting a chance to unfold the life of a fearless patriot

I feel honoured, emotional and proud of getting a chance to unfold the journey of this fearless patriot, the swashbuckling general, the first Field Marshal of India- SAM MANEKSHAW. Remembering him on his death anniversary today and embracing the new beginnings with @meghnagulzar and #RonnieScrewvala. @rsvpmovies

Ever since the first look has been shared, the internet has been buzzing with reactions. Many netizens could not believe the uncanny resemblance between the two. "This is unrealistic', "Amazing", "It's going to be great", read some of the comments. 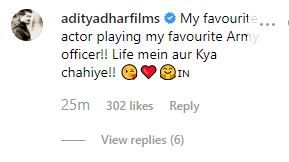 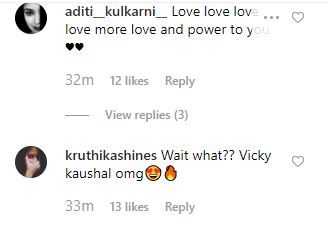 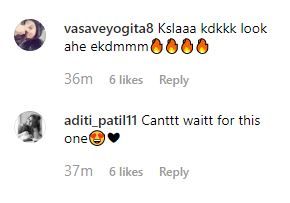 Meanwhile, on the work front, it has been confirmed that actor-director-producer trio, Vicky Kaushal-Aditya Dhar-Ronnie Screwvala are reuniting on a film based on the mythological character Ashwatthama. The film is based on the character in the Mahabharata who was among the key figures representing Kauravas in the Kurukshetra War against the Pandavas. It goes without saying that Vicky will be playing the lead character.

On the other hand, Kaushal will be seen essaying the character of Udham Singh, a revolutionary belonging to the Ghadar Party, assassinated Michael Dwyer in revenge for Jallianwala Bagh massacre in Amritsar.