A lot of things happened today in the entertainment industry where actor Randeep Hooda was removed as CMS ambassador to 'Bimbisar' first look. Read to know. 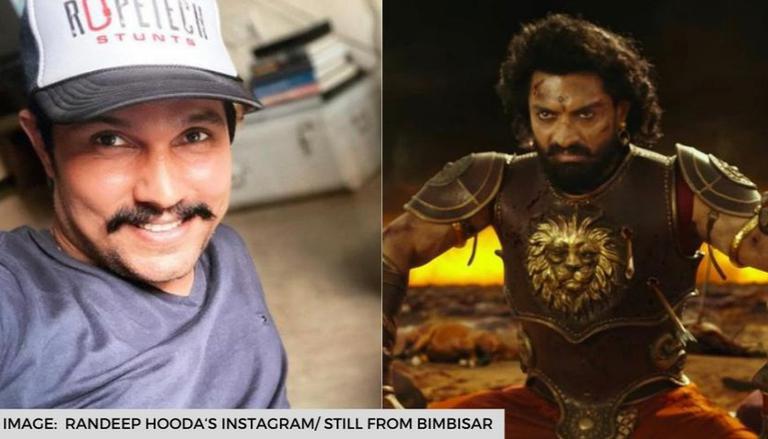 
A lot has happened in showbiz today. From Randeep Hooda getting removed from as the ambassador of Conservation of Migratory Species of Wild Animals to Kalyan Ram’s Bimbisar’s first look, several events made headlines today. Therefore, here is a round-up of some major entertainment news of May 28, 2021.

The Convention of Migratory Species of Wild Animals got to know about an old event where Randeep Hooda made ‘casteist’ comments against Mayawati. CMS shared a tweet that stated it didn’t reflect the values of CMS Secretariat or United Nations. Since then, netizens have been calling out Randeep and he has received a lot of backlash on the internet today. Take a look at CMS’ tweet below.

Statement of the Secretariat of the Convention for the Conservation of Migratory Species of Wild Animals (CMS) on Mr. Randeep Hoodahttps://t.co/ex5ymsQaiC

Netizens pay tribute to NTR on his birth anniversary

NTR Garu was one of the biggest superstar’s during his time. He is known for his excellence in many movies. Netizens took to Twitter to share moments from NTR Garu’s movies. On the 98th birth anniversary of NTR Garu, check out some love showered by netizens on the Internet.

In an interview with Bollywood Hungama, Parineeti Chopra talked about the criticism she faced and stated that she was sick and tired of hearing people say that she was not giving her best. She even asserted that if an aspiring actor has talent and that talent can be brought out that is probably the biggest achievement of an actor. More to the point, she said that no one questions movies but only questions the performance of actors.

Kartik was set to star in BA Pass director’s next venture. However, according to Bollywood Hungama, Kartik Aaryan was apparently not pleased with the script. Eventually, it was reported that the director and Kartik have creative differences because of which Kartik Aaryan exits from the movie.

On the occasion of Nandamuri Taraka Ramarao's 98th birth anniversary on May 28, his grandson, actor Nandamuri Kalyan Ram, released the teaser of his highly anticipated film Bimbisar. Bimbisar will mark the 18th film of director Kalyan Ram. The film will be a socio-fantasy action drama movie.

In a mythical land lost to history,there lived a barbarian King. This is his tale.