'Ghar Ho To Aisa' Cast: A List Of Actors Who Played Key Roles In This 1990 Movie

Ghar Ho To Aisa cast: Take a look at the list of actors who played key roles in this 1990 movie directed by Kalpataru. Find out more about it. 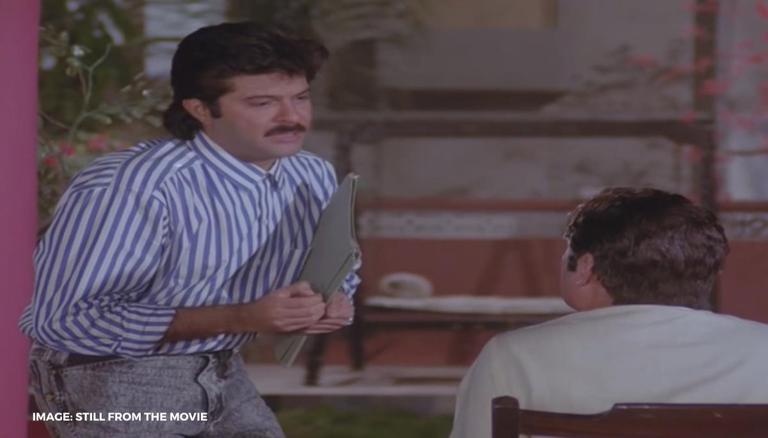 
Ghar Ho To Aisa was a 1990 drama film, with Kalpataru at the helm and is about a daughter-in-law teaching her in-laws a lesson, after they ill-treat her. The movie was a hit at the box office, with Firoz Nadiadwala bankrolling it under the Base Industries Group banner. Scroll further and take a look at the list of actor’s that played the lead roles in the movie.

A look at Ghar Ho To Aisa cast

The actor played the pivotal role of Amar R. Kumar, one of the sons of Durga and Bajrangi Kumar. Kapoor is widely known across Indian and International film industries and has won several accolades for his performances, including two National Film Awards. He was last seen in the 2020 movie Malang, sharing screen space with Aditya Roy Kapoor, Disha Patani and Kunal Kemmu. And also in Netflix film AK vs AK. His international performances include the Oscar-winning movie Slumdog Millionaire as well as the tv show 24.

READ | Loki's release date, cast and other details about this upcoming Disney+ show

Meenakshi played the role of Kapoor’s on-screen wife Seema Kumar. The actor played a fierce daughter-in-law, in the movie who teaches a lesson to her in-laws, who didn’t treat her well. The movies Swati, Dahleez, Satyamev Jayate, Awaargi and Damini are some of her popularly known performances. She was last seen in the movie Do Rahain, in 1997.

Raj Kiran played the role of Kapoor’s on-screen elder brother, named Vijay Kumar. The actor was mostly seen playing the roles of a kind-hearted and romantic hero. Some of popular movies include Karz, Basera, Arth, Raaj Tilak, and Waaris. Raj made his debut opposite Sarika in the 1975 movie Kaagaz Ki Nao; after which he went on to appear having in more than 100 films.

READ | Pankaj Tripathi joins the cast of 'Oh My God 2', filming to begin in September 2021

Naval played the wife of Vijay Kumar, whose name was Sharda Kumar and was the elder and oppressed daughter-in-law of the Kumar household. The actor has been a part of the industry for over 40 decades, with her debut in 1978. The actor was recently seen in the show Criminal Justice on Hotstar.

READ | 'Dashing Jigarwala' 2 cast: All the actors who were a part of this action thriller