Harshaali Malhotra aka Munni from the film Bajrangi Bhaijaan has been winning hearts with her recent pictures dressed in traditional attire. Directed by Kabir Khan, the film was critically appreciated and made her a household name. However, her  recent pictures on social media has sent fans in a frenzy.

The actor looked adorable in her red salwar suit as she posed by the rangoli and with a beautiful diya in her hand. She left her hairv open and completed the look with red lips and a bindi. Harshaali Malhotra in Bajrangi Bhaijaan was seen as a little girl with speech impairment. She gets stranded in India and is taken back home by a humble man named Pawan Kumar aka Bajrangi Bhaijaan. Harshaali received immense praises for her performance in the film. 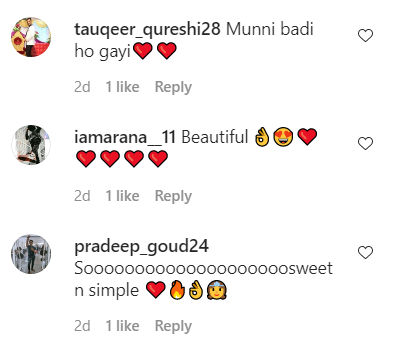 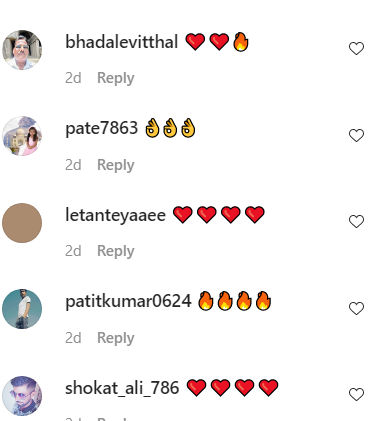 Many of Harshaali Malhotra's fans were surprised by her picture. One Instagram user left a comment, 'Munni Badi Ho Gayi Tu' (sic). Several others left heart and love emojis. The film Bajrangi Bhaijaan went on to become the highest-grossing film of the year. It garnered over â‚¹320 crores in its lifetime run. It received positive reviews from the critics and the audience too. When the film was aired on TV, it received great viewership there too.