Here’s What Divyanka Tripathi, Hina Khan And Others Had To Say About WhatsApp Outage

After several users faced issues logging into Facebook, WhatsApp and Instagram, here’s what Divyanka Tripathi, Hina Khan and other television actors had to say. 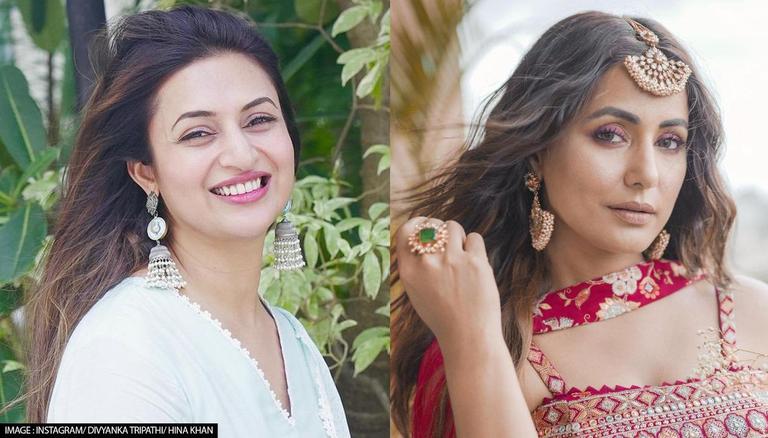 
In a massive development on Monday, several users faced issues in logging into Facebook, WhatsApp and Instagram as these digital platforms suffered a global outage. Multiple users took to Twitter soon after the development and shared some hilarious memes about the situation. Users complained about not being able to connect to the servers to send or receive messages. Television actors including Hina Khan and Kushal Tandon also headed to Twitter too after the sudden outage on Monday.

Television actors reveal their thoughts on the WhatsApp outage

Hina Khan took to her Twitter account on Tuesday at 1.44 am to express her thoughts on the social media outage that left netizens handicapped on Monday evening. She mentioned in her tweet that she did not care about the other sites, but the WhatsApp outage did impact her. She wrote, "I don’t care bout the rest, but watsapppppp uggggggghhh[sic]."

I don’t care bout the rest, but wats apppppp uggggggghhh🙈

Divyanka Tripathi, best known for her roles in Chintu Chinki Aur Ek Badi Si Love Story, Mrs. & Mr. Sharma Allahabadwale, and others, also took to the micro-blogging platform to express her thoughts with Instagram down. She mentioned in her tweet that now she knows the value of Twitter. She wrote, "Aaj pyaare Twitter ki value samajh aayi. (Today I have realized the value of the much-loved Twitter.)[sic]."

Ek Hazaron Main Meri Behna Hai star, Kushal Tandon replied to a People article that was about Trump asking a judge to restore his Twitter account. Replying to the tweet he mentioned that the world is now asking for Instagram and WhatsApp. He wrote, "Now the world is asking for Insta and Watsapp[sic]."

😀now world is asking for insta and Wats app https://t.co/LqDhdkLs96

Aftab Shivdasani also headed to the micro-blogging platform with WhatsApp down on Monday evening for about six hours. He replied to a tweet by Twitter's official handle that said, "hello literally everyone[sic]." He replied back, "Hello just checking on you[sic]." Other personalities including Kartik Aaryan and Shruti Haasan also commented on the sudden outage that took the world by surprise on Monday.