While people around the world are stunned by the Billy Porter's quirky Oscar outfit, netizens have found him a tough competitor and yes he is none other than Bollywood actor Ranveer Singh.

The 91st Academy Awards took place in Los Angeles on Monday, February 25, and the star-studded event was attended by several global celebrities. From 'Green Book' winning the award for the Best Picture 2019 to Lady Gaga and Bradley Cooper performing their award-winning song 'Shallow' from 'A star is born', on stage, the ceremony witnessed a number of eye-grabbing moments.

READ: #AFilmThatDidntGoToOscars Trends On Twitter As Netizens Say 'Mere Pyare Prime Minister' Should Have Been Nominated For The Prestigious Award

Designed by Christian Siriano, Billy’s ensemble for the evening consisted of a sharp, black velvet tuxedo with silk lapels, a black bow tie, white ruffled cuffs. A usual red carpet appearance for a male celebrity till now, but he interestingly paired it with a voluminous, matching ball skirt. 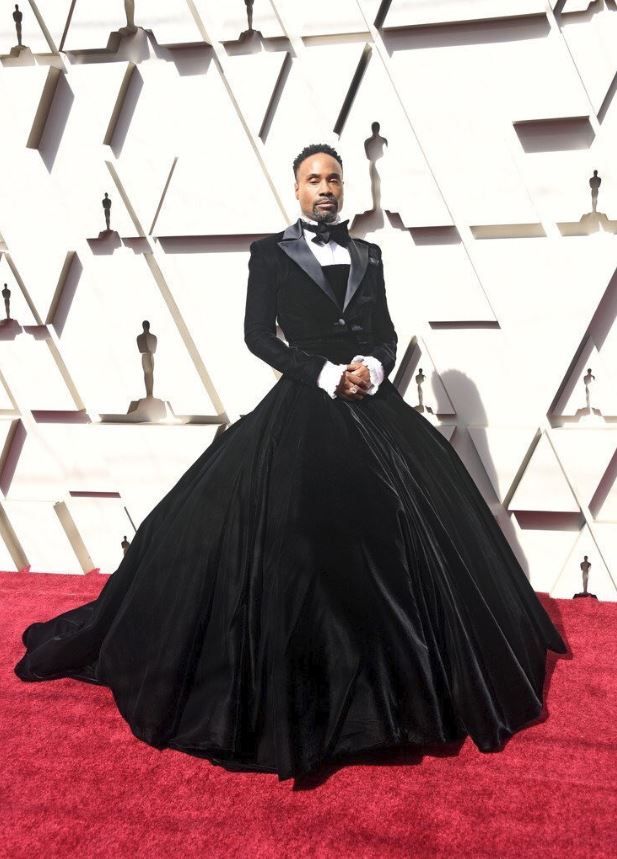 While people around the world are stunned by the American actor's out-of-the-box fashion statement, netizens have pointed out an Indian actor who can give serious competition to him, and yes he is none other than Bollywood star Ranveer Singh.

Indian fans have drawn comparisons between Porter and Ranveer, as the latter's unmatchable dressing sense and quirky outfits never miss the limelight. 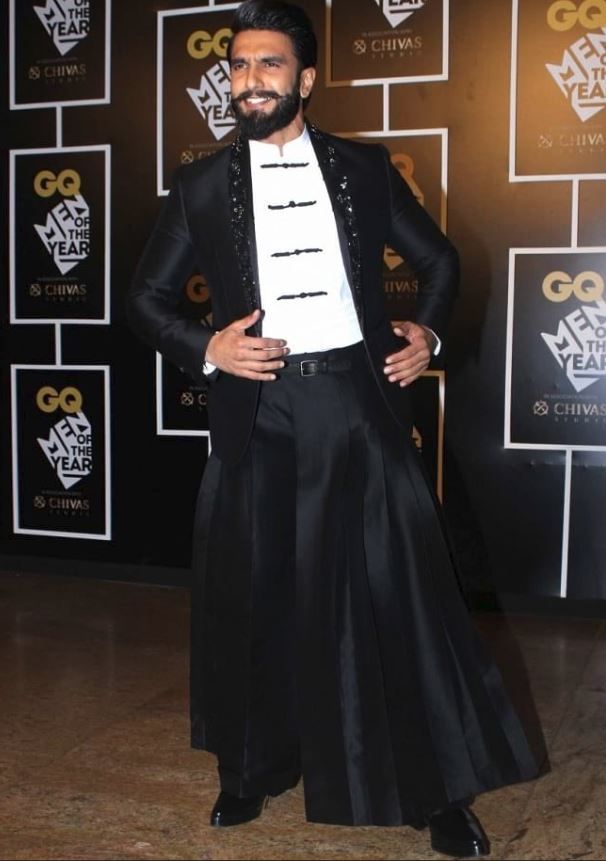 READ: Nick Jonas Gushes Over Wife Priyanka Chopra As They Exchange Cute Antics At The Oscars 2019

Although there are opinions about Ranveer's dressing, one can never deny that the actor never fails to pull it off, rather rocks in them. So, when Porter's Oscar red carpet outfit made the headlines, Indian fans began to draw attention to their 'best man'.

Here's how Twitterverse reacted to the same:

What Billy Porter did today, our man Ranveer Singh did years back ! #Oscars pic.twitter.com/rynuBF5bFt

Hollywood has their own version of Ranveer Singh 😂😂#Oscars #Oscars2019 #Oscar pic.twitter.com/7qgSqIVXYO

This is so Ranveer Singh #Oscars pic.twitter.com/c4XqkWxygC

Meanwhile, on the work front, Ranveer is currently basking the success of his latest release 'Gully Boy'. The Zoya Akhtar directorial which also stars Alia Bhatt and Siddhanth  Chaturvedi in the lead was widely lauded by the audience and the critics and the film recently crossed the Rs 100 crore mark at the box office and is continuing to set the ticketing counters on fire. The rap-drama premiered at the Berlin International Film Festival this year and was also widely lauded by the international audience.