Talking about the failure of 'Chandigarh Kare Aashiqui' at box office, Ayushmann Khurrana stated that the film failed because "our country is homophobic". 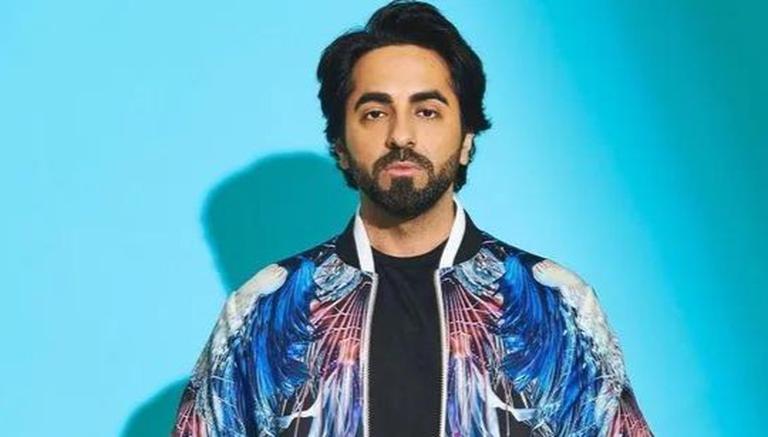 
Actor Ayushmann Khurrana, who is often known for doing unconventional movies, recently revealed the reason behind the low box office numbers for one of his recent movies. During a promotional event for his upcoming film, An Action Hero, Khurrana talked about the failure of his last three movies, despite decent reviews.

In a recent interview, the actor addressed the poor performance of his last three films. Talking about Chandigarh Kare Aashiqui, in which Vaani Kapoor played the character of a trans person, Ayushmann stated that the reason for the film's failure.

'Our country is homophobic': Ayushmann Khurrana

In a recent interview, the actor addressed the poor performance of his last three films. Breaking his silence on why Chandigarh Kare Aashiqui did not do well, Khurrana said, "Taboo subjects worked commercially in the pre-pandemic era. I started my career with movies on taboo subjects. In fact, my last three films, including an LGBTQ film (Chandigarh Kare Aashiqui), really don’t do well commercially because, unfortunately, our country is homophobic."

He further talked about the poor performance of Anek and Doctor G at the box office. “Then there was Anek, a docudrama that was very niche in terms of the tone of the film. Doctor G was an A-rated film, and given the kind of certification it got, the film did decently well in theatres. For a while, that was my learning for making a film."

Ayushmann Khurrana is all set for his upcoming release named 'An Action Hero', which is slated to hit the theatres on December 2. Notably, the movie will not have a female lead.

Calling the film a genre breaker, the actor said, "It is a genre breaker for me. It is different from my staple genre of social-comedy and there is no message in it. There is pure thrill. It is a roller coaster ride."