Hrithik Roshan's Most Underrated Movies; From 'Guzaarish' To 'Kites'

Hrithik Roshan is one of the most acclaimed actors in Bollywood. Here is a compilation of a few underrated movies of Roshan. Read on.

Hrithik Roshan is one of the most acclaimed actors in Bollywood. He made his Bollywood debut with a stellar performance in the movie Kaho Na Pyaar Hai and since then he has come a long way. Be it the role of a superhero, antagonist, friend, or a lover, Hrithik Roshan has played them all effortlessly. Here is a compilation of a few underrated movies of Hrithik Roshan.

Helmed by Khalid Mohammed Fiza is a 2000 crime thriller movie. The movie was bankrolled by Pradeep Guha. Fiza stars Karisma Kapoor in the lead role with Hrithik Roshan who is essaying the role of her terrorist brother. Jaya Bachchan is seen playing the role of their mother in the movie. Those who watched the film have agreed that the movie keeps the viewers hooked on until the very end. 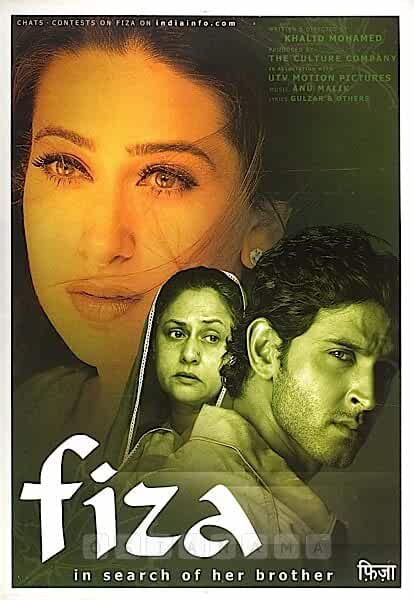 Kites is a 2010 romantic-action movie helmed by Anurag Basu. The movie is produced and written by Rakesh Roshan. Along with Hrithik Roshan, Kites also star Barbara Mori, Kabir Bedi and Kangana Ranaut in significant roles. The sizzling chemistry portrayed by the lead role is sizzling and Hrithik Roshan's search for his lady love fighting with the police, bounty hunters and more is moving. Though the film slipped under the radar rather quickly, it has, over the years, garnered a decent fan following. 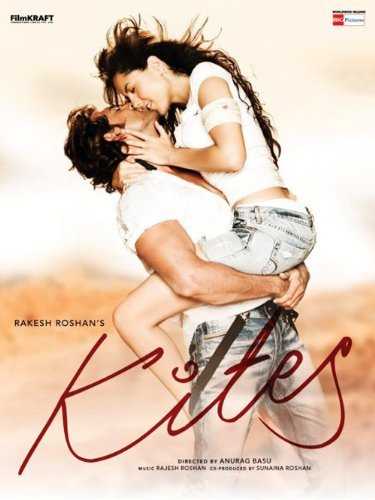 ALSO READ| Is 'War' Based On True Story? Read To Know About Hrithik Roshan And Tiger Shroff Starrer?

Guzaarish is a 2010 romantic-drama movie composed, written and helmed by Sanjay Leela Bhansali. The movie was jointly produced under the banner of UTV Motion Pictures and Bhansali himself. Guzaarish stars Hrithik Roshan, Aishwarya Rai Bachchan and Aditya Roy Kapur in pivotal roles. The plot of Guzaarish revolves around the story of a paralyzed magician who files a petition in the court to seek permission to end his life. While the film received acclaim from critics, it still remains underappreciated amongst the general public. Mohenjo Daro is a 2016 period adventure movie helmed by Ashutosh Gowarikar. The film was jointly produced under the banners of UTV Motion Pictures and AGPPL. The movie stars Hrithik Roshan and Pooja Hegde in the lead roles. The movie is based on the ancient Indus Valley civilization and the city of Mohenjo Daro which is one of the UNESCO World Heritage sites. Over the years, the film has garnered a strong cult following among Hrithik Roshan fans. 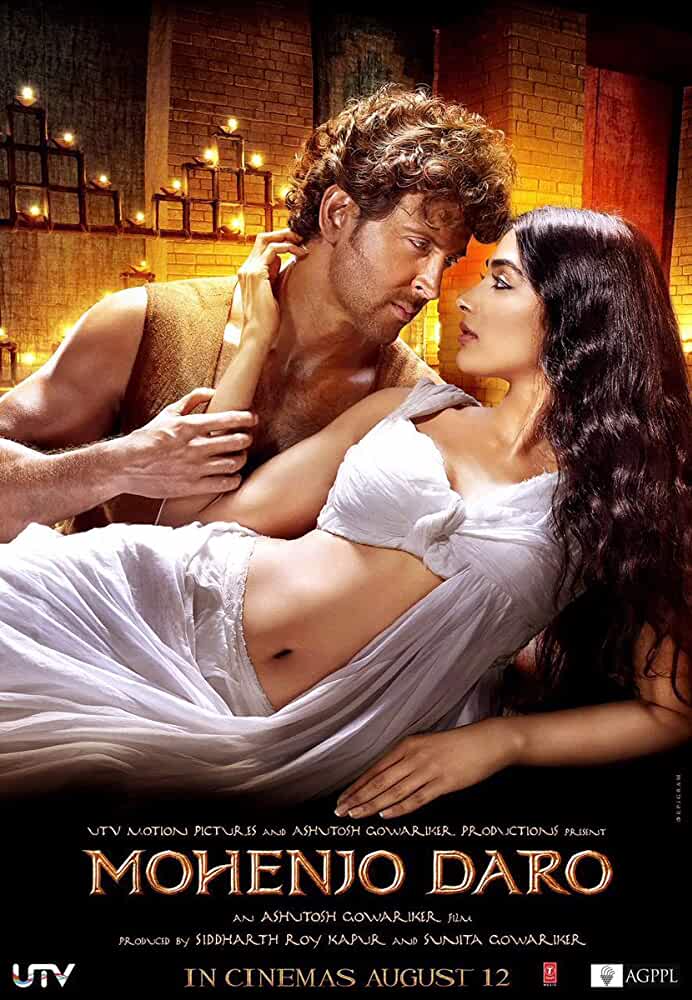 ALSO READ| Hrithik Roshan Gets The ‘perfect’ View While On Quarantine; See Pic

Kaabil is a 2017 action-thriller movie helmed by Sanjay Gupta. The movie was produced by Rakesh Roshan under the banner of FilmKraft Productions. Along with Hrithik Roshan, the movie stars Yami Gautam, Ronit Roy and Rohit Roy in significant roles. Kaabil revolves around the life of a blind man who is seeking revenge for the death of his wife. Despite the acclaim it received, the film is not among Hrithik's most popular works. 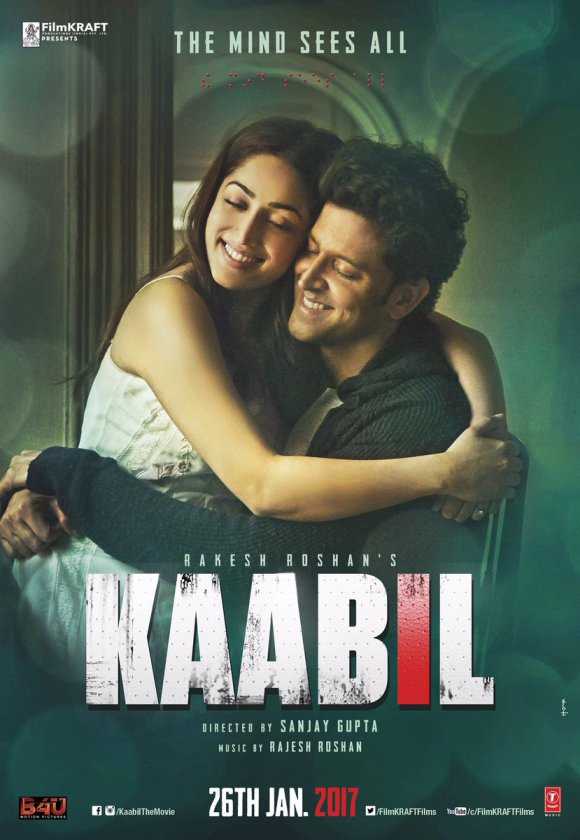