Huma Qureshi in an interview revealed that she is upset with Army of the Dead director Zack Snyder for a reason. Read further to know more about it. 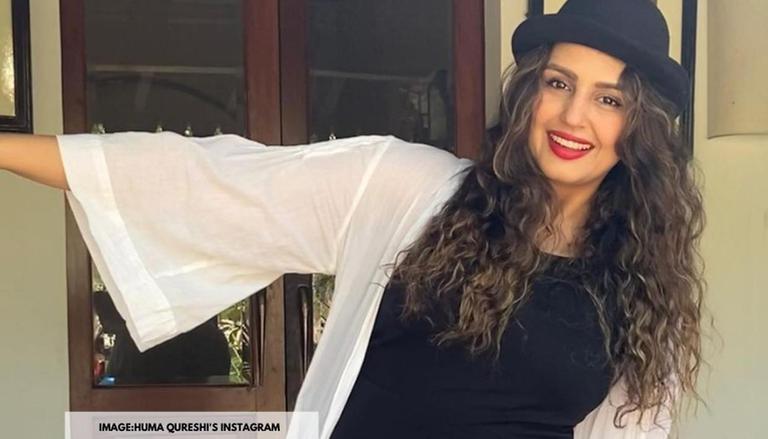 
Gangs of Wasseypur actor Huma Qureshi is all set to make her debut in Hollywood with Zack Snyder's Army of the Dead. Although the movie has been released in the US on May 14, the actor is waiting for the worldwide release on Netflix on May 21. Ahead of the release, Huma talked about the director in an interview. She said that she is upset with him for a reason. Read further to find it out.

Huma Qureshi says she is upset with Zack Snyder

Earlier, in an interview, Zack said that he wants to work with other Indian actors after he worked with Huma Qureshi in the film. To which, Huma jokingly told Deadline that she is upset with him because he should have said that he wants to work "only with her". She laughed and then praised him saying that he is a nice and gracious man. She was overwhelmed to see Zack praising her because he never praised her when they were working together.

Huma further talked about her role in the movie and how it is different from the ones she gets offered in Bollywood. She revealed that in India, her roles only focused on her but in Zack Snyder's film, it felt like a big ensemble piece. She is glad to have worked with the director and to know him in person as he is a genius. Concluding, she said that since Zack's interview, her phone hasn't stopped ringing.

Huma also praised her co-star Dave Bautista and called him one of the "warmest human beings" she has met. He is known to throw the best of parties and when she was away from home for a month, Dave checked up on her to see if she was okay.

More about Army of the Dead cast

The Zack Snyder directorial features Dave Bautista, Ella Purnell, Omari Hardwick, Ana de la Reguera, Theo Rossi, Matthias Schweighöfer, Nora Arnezeder, Hiroyuki Sanada, Tig Notaro, Raúl Castillo, Huma Qureshi, and Garret Dillahunt. The plot of the film revolves around a group of soldiers who decide to pull off a heist at a casino in Las Vegas during a zombie apocalypse. Huma will be seen portraying the role of Geeta who is a refugee and a single mother of two children. Watch the trailer here.