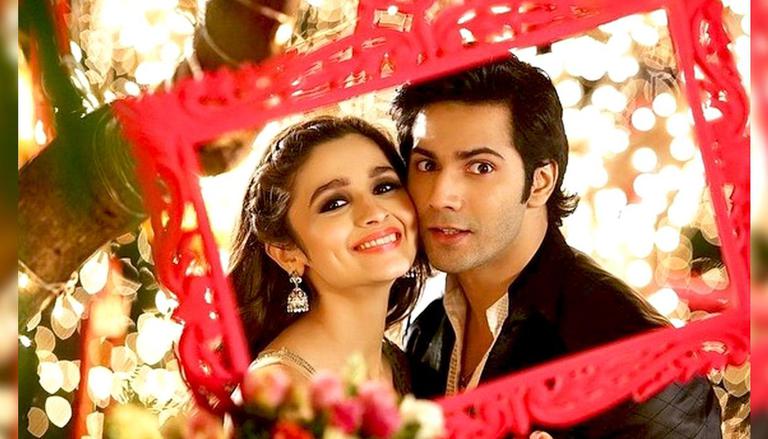 
Alia Bhatt and Varun Dhawan starrer Humpty Sharma Ki Dulhania clocks 7 years since its release and ushered feelings of nostalgia among the lead pair. Taking to their respective Instagram handles, the leading pair reminisced working on the hit film. The romantic comedy directed by Shashank Khaitan came out in theatres in 2014.

Alia took to her Instagram where she uploaded a series of posts with her unplugged version of the Samjhawan song from the movie. She uploaded stills from the movie and captioned it as '7 years of Humpty & Kavya'. Here is the post. 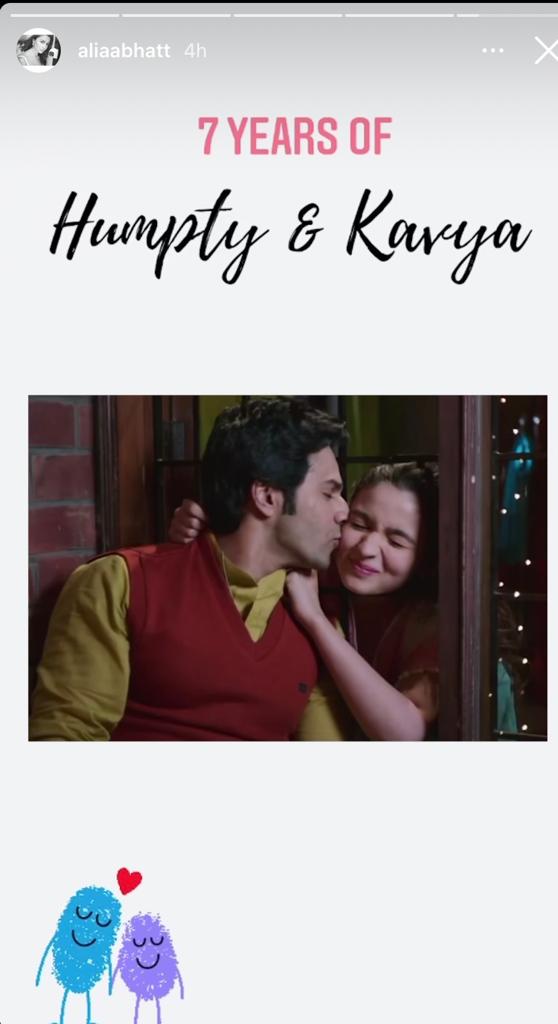 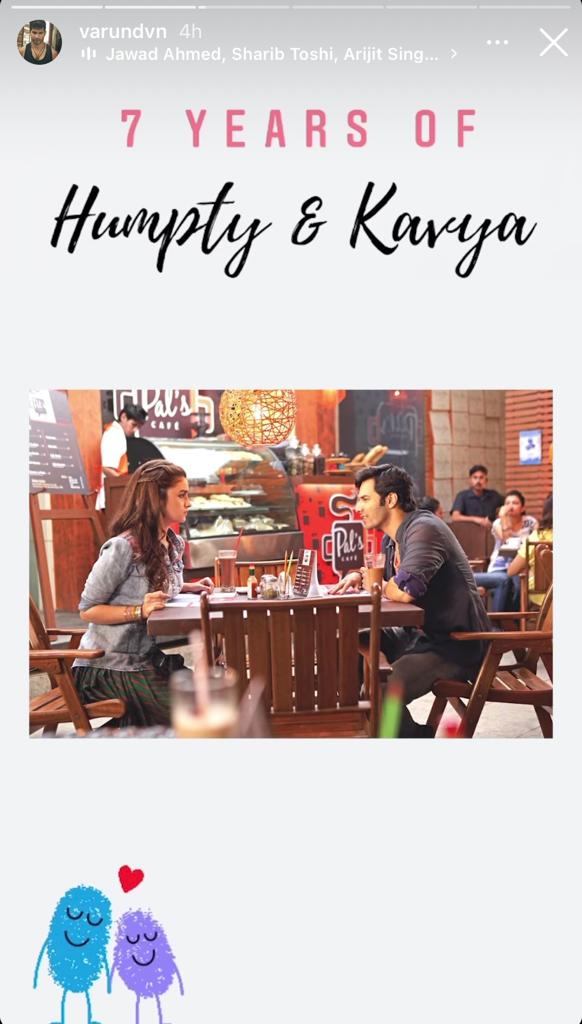 The movie was written and directed by Shashank Khaitan in his directorial debut and produced by Hiroo Yash Johar and Karan Johar under the banner of Dharma Productions. The plot of the movie, which emerged as a commercial success follows how a girl from Ambala, Kavya Pratap Singh, is about to get married to an NRI. When she visits Delhi to shop for her trousseau, she meets Humpty Sharma, a carefree man, and falls in love with him. The film shows how Humpty constantly tries to win her family's heart.  Apart from the storyline, the soundtrack was also equally popular, right from Main Tenu Samjhawan to Saturday Saturday to which the audiences groove till date.

Bollywood has given us some of the best on-screen pairings in recent times with one of them being Alia Bhatt and Varun Dhawan. They have worked together on several projects together including their debut movie Student of The Year by Dharma Productions. Apart from that, they have starred in back to back hits like Humpty Sharma Ki Dulhania, Badrinath Ki Dulhania and Kalank where they have come across as a fresh pair on-screen every single time.

The audiences have always appreciated their compatibility and comfort on screen that stems from a strong off-screen friendship. Even in their interviews, they can be seen teasing each other and play pranks on one another. These two have redefined romance for the millennial audiences with their performances.