If You Loved 'Ludo,' Then These 10 Dark Comedies Are Ideal For Your Next Binge

The latest addition to India’s library of dark comedies is 'Ludo'. The Anurag Basu directorial tracks four different stories that are unfolding simultaneously

India is, however, no stranger to dark comedies. Judging by the roster of the most recent dark comedy cinematic releases and the subsequent reviews that they have received, it would appear that Bollywood filmmakers have quite a flair for telling off-beat stories. Dark Bollywood comedies that precede Ludo are the likes of Blackmail, Andhadhun and Kaalakandi, to name a few.

If the titles that were just mentioned above are the ones that you are quite familiar with and feel like you can watch them multiple times over, this article is just for you. The list that will follow might include some titles that might prove to be valuable additions to your “Movies To Watch” list. We hope that you enjoy these recommendations.

1) Lipstick Under My Burkha

Lipstick Under My Burkha was one of the most talked-about and important films for the year 2017. It’s long-awaited theatrical release symbolically represented a lot of things for (or against) a lot of prevalent notions three years ago. But that wasn’t the only thing that was going on for Ekta Kapoor’s 2017 venture as a distributor. The film had all the pegs of a dark comedy and had enough ingredients for it to be lapped up by a dark comedy enthusiast. This film, much like Ludo, has characters that want to change their reality and have complicated interpersonal relationships. 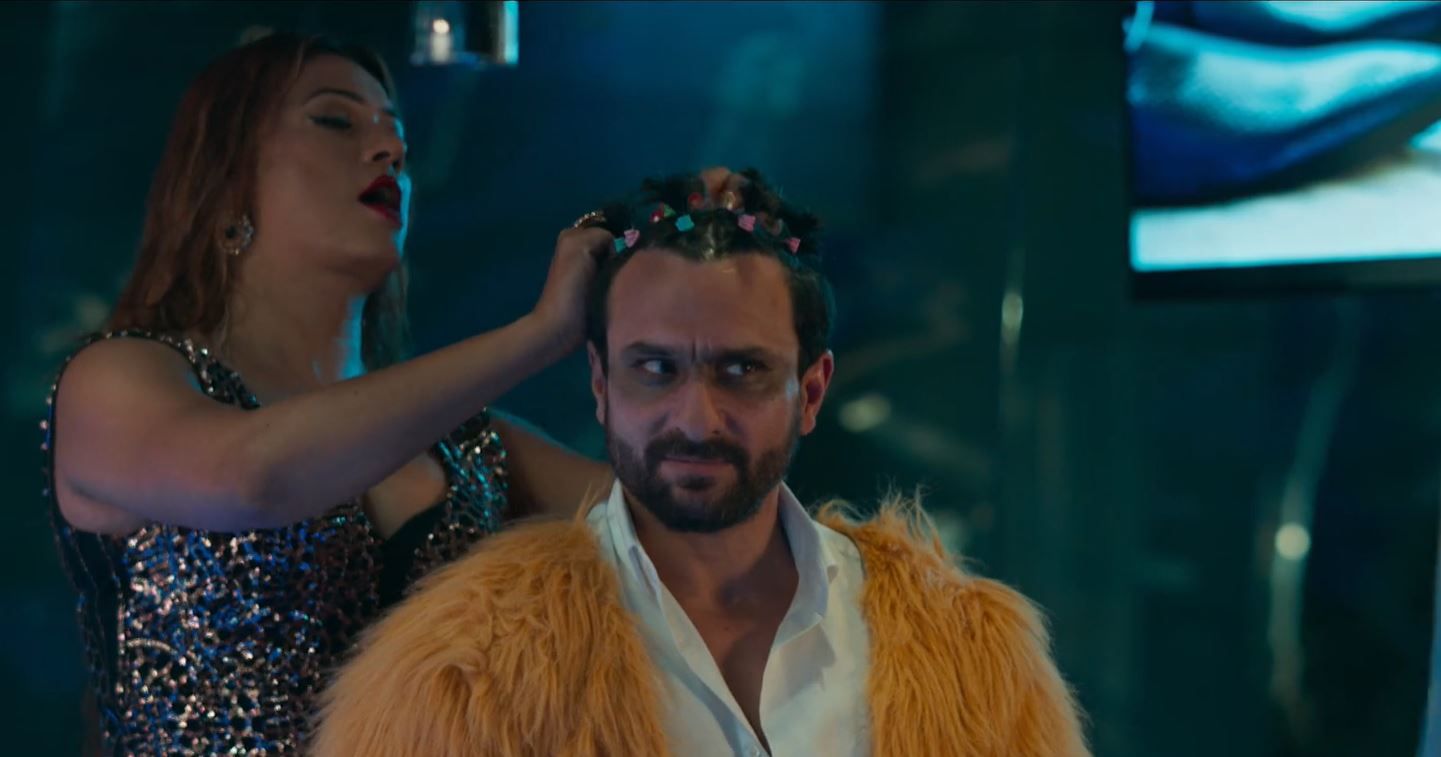 Saif Ali Khan stars as Rileen in the Akshat Verma directorial. The film opens with Saif’s Rileen discovering that he has a few months to live. This sets off a rebellion on Rileen’s part against his previous life as it takes a headfirst deep dive into the world of parties, casual encounters with women and narcotics. The film also follows some interesting characters and their own individual storylines. Much like those of Ludo, there is very little that helps the storyline connect to each other, but that is exactly what makes this film a fun watch. One of the commonalities between the two is the fact that both of them have a subplot involving outlaws.

One of the last comedies by the late and great Irrfan Khan is, of all things, a black comedy. This film is yet another testament of the acting prowess that the late legend took away with him. The film follows Irrfan Khan’s Dev, who finds out that his wife (played by Kirti Kulhari) is cheating on him with Arunoday Singh’s Ranjit. The attempt at exacting revenge by Irrfan’s Dev forms the rest of the plot. The film, much like Anurag Basu’s latest piece of work, the Abhinay Deo directorial has a running theme of inner desires, some of which are too malicious and insidious to act upon. Also, much like Ludo, the film is laced with a layered plot.

Imraan Khan’s Delhi Belly has also been helmed by Abhinay Deo. The presentation is about three roommates who are tirelessly trying to make a name for themselves in the world. Everything seems to be going great until the trio realizes that they have misplaced some expensive artefacts that belong to a powerful outlaw. The team’s attempt to work around it is basically the premise of the film. Like Ludo, this film has a theme of friendship being tested under unconventional circumstances. Another similarity is the fact that it is laced with slangs and descriptions that are not exactly palatable but make a small part of you chuckle because of its timing.

The Ayushmann Khurrana-starrer has been helmed by Sriram Raghavan of Badlapur fame. The film follows Akash who unwittingly and accidentally becomes a part of a large premediated con that is orchestrated by Simi (played by Tabu) and Manav Vij (Inspector Manohar Jawanda). The 2018 film, much like Ludo, keeps the audience on its toes. Ludo and Andhadhun both manage to pull off a convincing act of trickery as the plot inadvertently ends up going in a direction that is rarely expected by the audience.

Also Read: 'Andhadhun' Telugu Remake To Have No Steamy Scenes In The Film: Reports 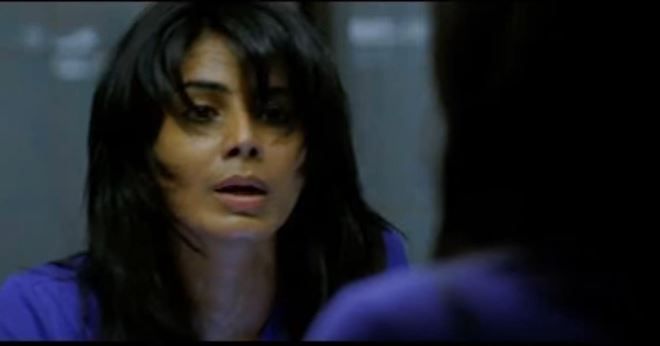 An unprecedented event that leads to a potential downward spiral is a common theme that runs between Bejoy Nambiar's Shaitaan and Anurag Basu’s Ludo. Shaitaan is about four friends who are fond of living life on the edge until their lifestyle leads to a hit and run case. From thereon, the tonality of the film follows the textbook tropes of a dark comedy film as the perceived downward slope in the life graphs of all of the main characters gets set off.

The film pretty much follows the storyline of the classic tale of Devdas by Sarat Chandra Chattopadhyay, except it is set in the dark alleyways and in the 21st century. Dark Comedies like Ludo and the Anurag Kashyap-directed Dev D share an undercurrent of complicated romantic relationships and central character’s need of reconciling with their feelings. Typically, towards their on-screen significant other. The lead characters in Dev D, much like that of Ludo, seek solace in narcotics and humour while they process their feelings. 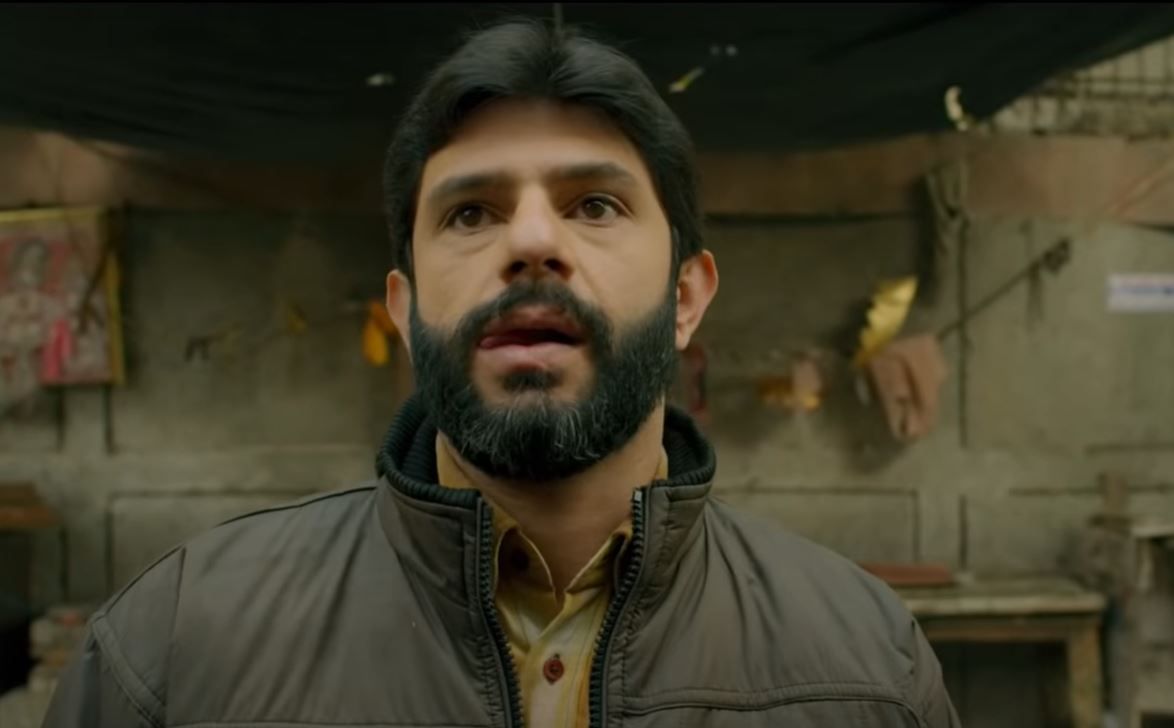 Brij Mohan Amar Rahe was one of the first few Bollywood releases that were released directly onto a streaming platform back in 2017. The Nikhil Bhat directorial follows its titular character. Brij Mohan, just like a few of the characters in Ludo, is looking for an escape from their daily routine lives by the way of doing something truly unconventional. In the case of Brij Mohan, the lead character faked his own death. But, as the movie would soon reveal, destiny had its own plans for Brij Mohan. Brij Mohan gets sentenced for his own death. Not to be confused with faking a death. The lead character actually gets deposed and indicted for killing himself. When it comes to movies like Ludo and Brij Mohan Amar Rahe, one can expect a bizarre and hilarious turn of events. Ironically, the turns are quite morbid, which is consistent with the Black Comedy formulae. 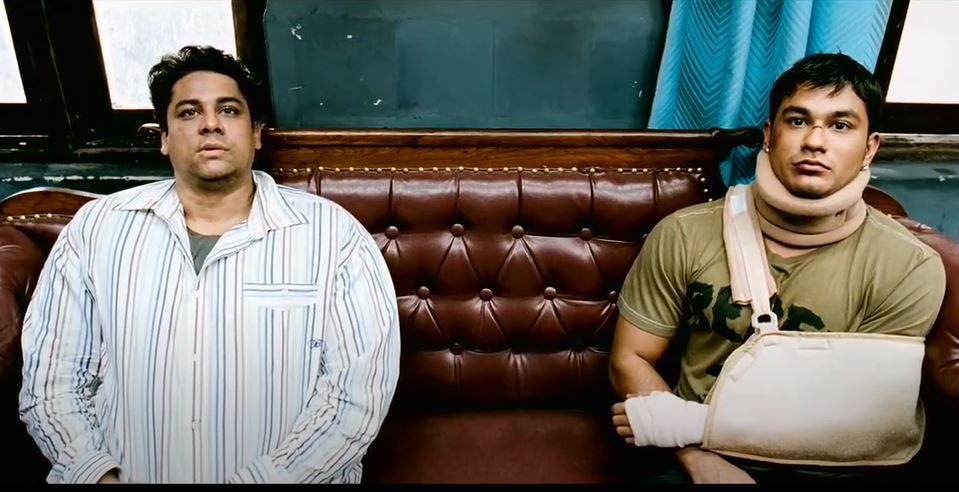 Cyrus Broacha and Kunal Khemmu’s 2009 feature presentation might be classified as a little Vanilla when pitted against other contenders on the list, but it surely deserves a mention for its overarching themes. The themes are adventures, outlaws and adventures involving outlaws. This is what makes 99 similar to Ludo. The film also deserves a mention as it was ahead of its time and still feels hilarious to this date. As is the requirement of the Black Comedy Genre, 99 is peppered with multiple hilarious, albeit graphic jokes and quips. The film is directed by Raj Nidimoru and Krishna DK, whose latest outing was Siddharth Malhotra’s A Gentleman. 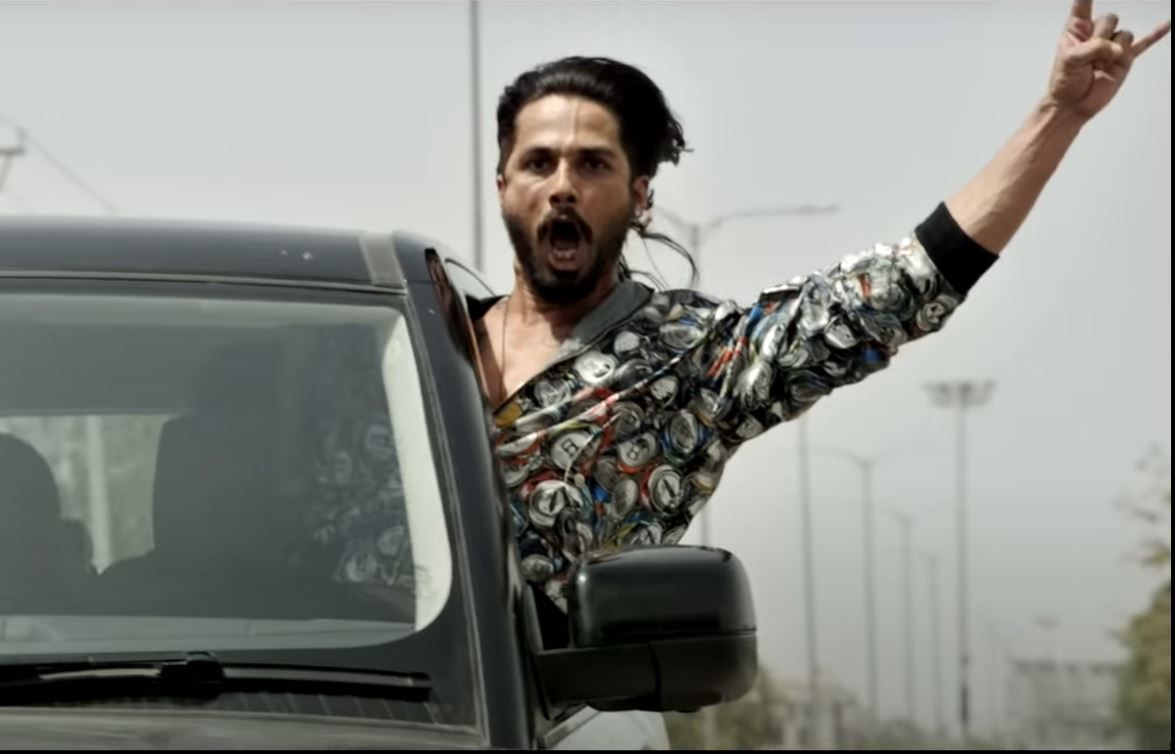 Shahid Kapoor, Kareena Kapoor Khan and Diljit Dosanjh’s Udta Punjab may have brought up Punjab’s drug consumption epidemic, but one can't possibly deny the fact that it has many such ingredients that could be found in a black comedy. The use of narcotics and the hilarity that ensues post that for one. The second would be that of complicated love angles that sees its share of drifts and turns during the film. The various tracks of Udta Punjab, just like those of Ludo, are imbued with emotion and hilarity that act as sweeteners or taste enhancers while the main point of the film is being conveyed.

WE RECOMMEND
3 weeks ago
'Andhadhun' Telugu remake to have no steamy scenes in the film: Reports
2 weeks ago
'Ludo' to get a sequel; Anurag Basu-Bhushan Kumar make announcement days after release
3 weeks ago
'Ludo' Netizens Review: 'Power-packed performances' by Tripathi, Rao, fans say
2 weeks ago
'Ludo' actor Pearle Maaney's husband Srinish Aravind captures mom-to-be's 'special moment'
1 month ago
Abhishek Bachchan on agreeing to be part of 'Ludo': 'The greed was to work with Anurag'