Veteran Bollywood actress turned politician Hema Malini left for the swearing-in ceremony of  PM Modi on Thursday. She was spotted at Mumbai airport leaving for the national capital earlier today.

Winning candidate of 2019 Lok Sabha Elections existing PM Narendra Modi will be taking the oath as the Prime Minister of the country consecutively for the second time on Thursday at 7 in the evening. The Members of Parliament who will be the part of Modi's cabinet will also take oath along with the Prime Minister.

Ahead of the same, veteran Bollywood actress turned politician Hema Malini left for the swearing-in ceremony of  PM Modi on Thursday. The actress who is a BJP winning candidate from Mathura was spotted at Mumbai airport leaving for the national capital earlier today. She was dressed casually as she left for the event. 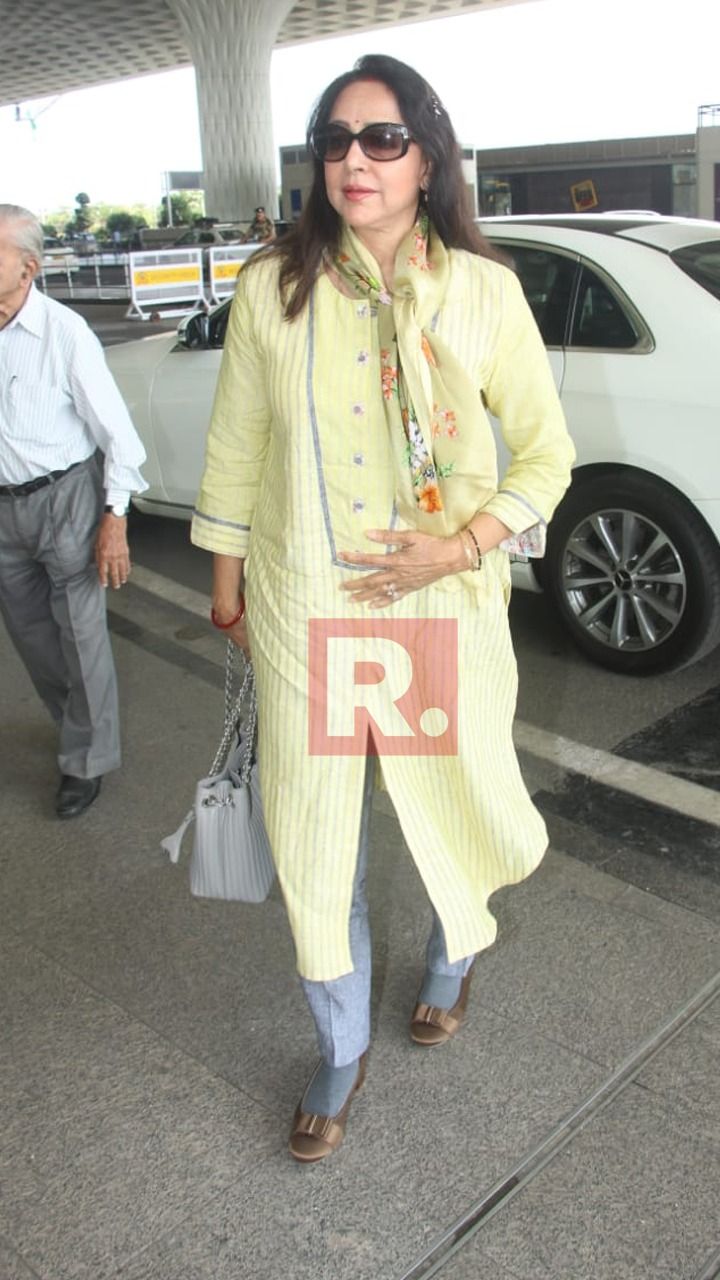 WATCH | 'Feels Good To Be A Part Of A Historic Event', Says Anupam Kher Ahead Of Attending PM Narendra Modi's Swearing-in Ceremony 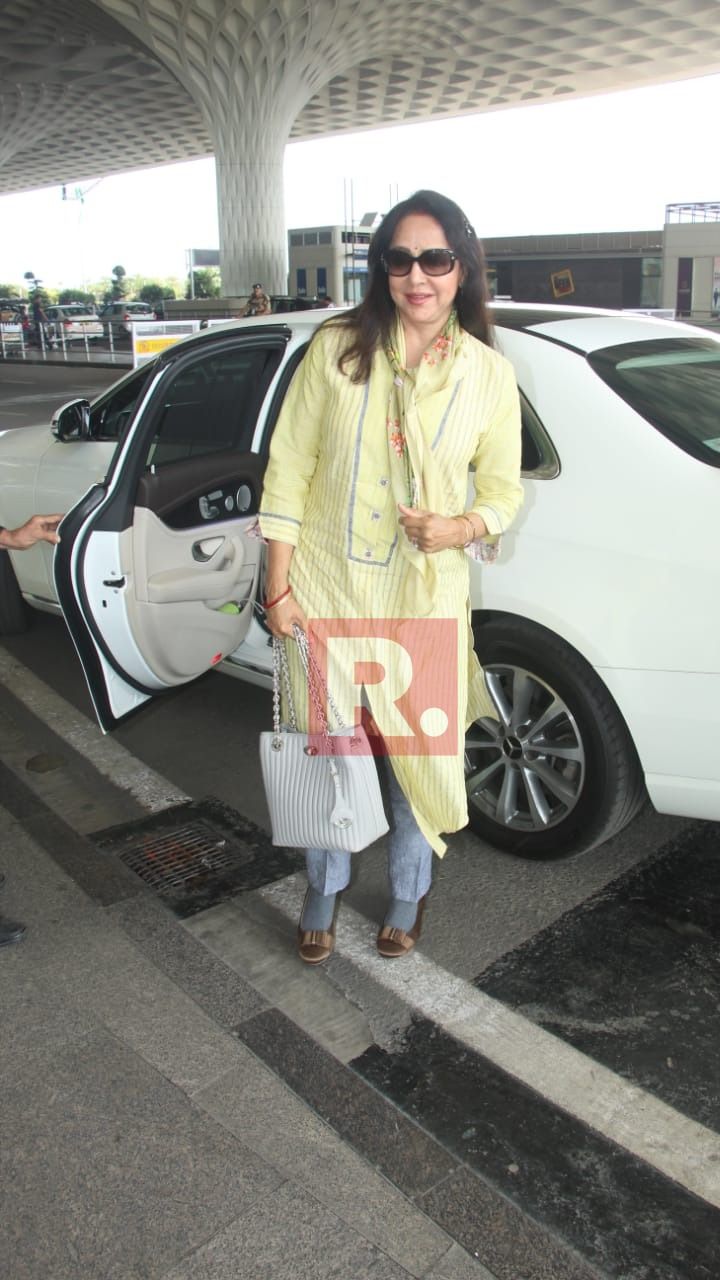 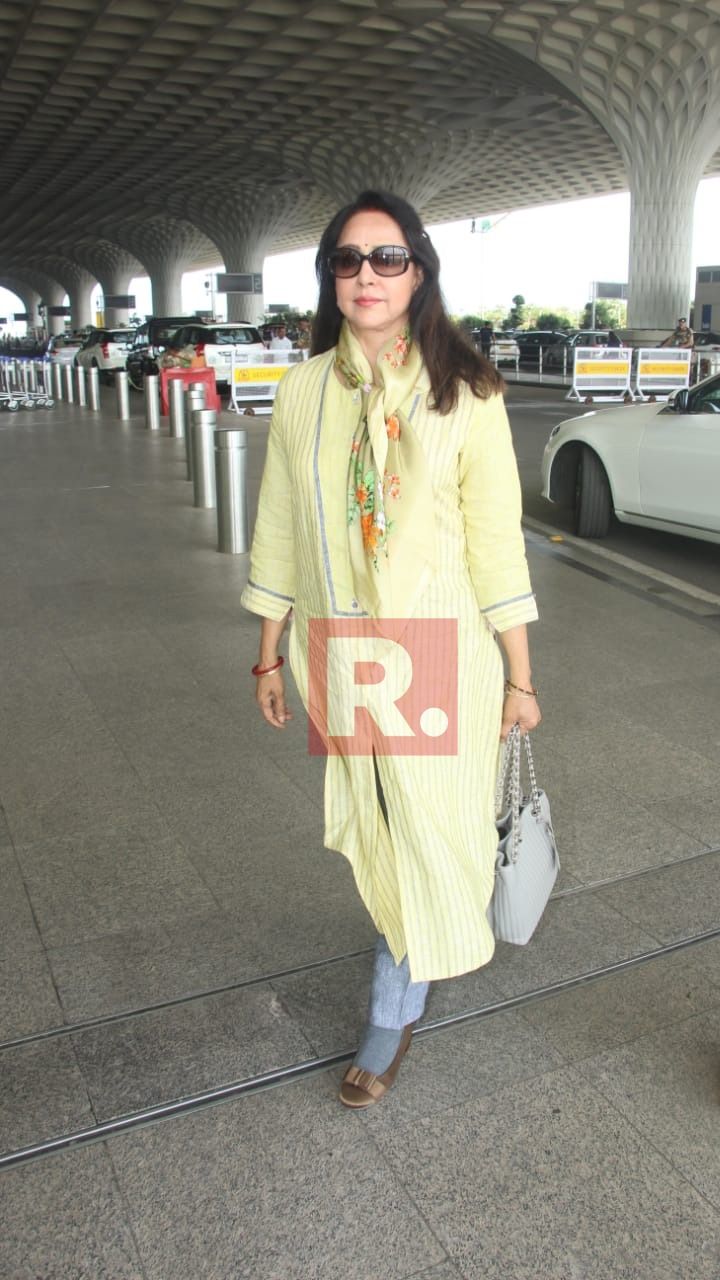 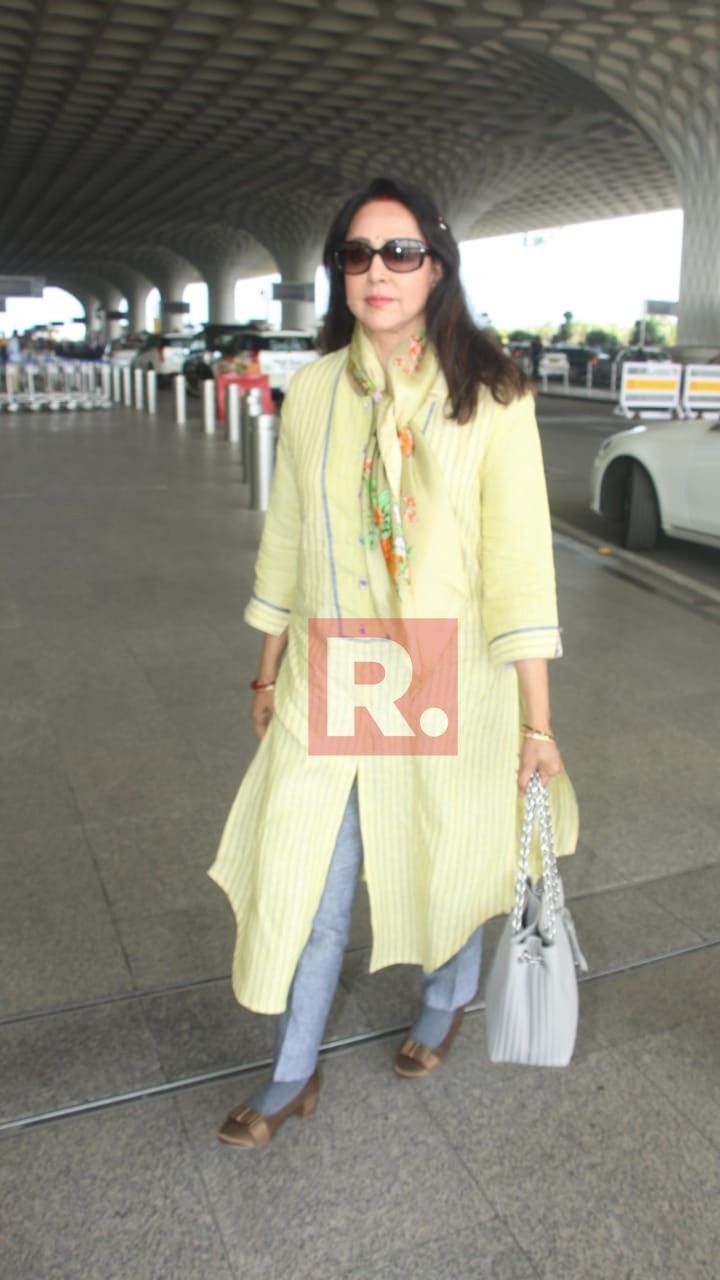 Bollywood's 'Dream Girl' and BJP lawmaker Hema Malini who made Mathura in Uttar Pradesh a headline constituency over the last few years, won the seat for the second consecutive time reprising her position in the Lok Sabha general elections. She stormed to victory with 330743 votes beating Rashtriya Lok Dal candidate Kunwar Narendra Singh who bagged 293471 votes.

Coming back to today's event, Several other Bollywood stars including Vivek Oberoi, Boman Irani, Kangana Ranaut, among others will be attending the PM Modi's swearing-in ceremony.

The highest ever 8,000 guests, including VVIPs, will be attending the oath-taking ceremony of PM Modi and his council of Ministers that will be held at the forecourt — the stately path between the main gates and the main building in the Rashtrapati Bhavan.

Taking to Twitter, the Prime Minister said that the country is proud of all those brave men and women martyred in the line of duty. He added that the government will leave no stone unturned to safeguard India’s unity and integrity. National security is the priority.

India is proud of all those brave men and women martyred in the line of duty.

Paid tributes to our brave soldiers at the Rashtriya Samar Smarak.

Our Government will leave no stone unturned to safeguard India’s unity and integrity. National security is our priority. pic.twitter.com/jMR2tGOJDH