Sanjay Kapoor and Maheep Kapoor's 19-year-old daughter Shanaya Kapoor who hasn't made her Bollywood debut yet is already a star on the social media.

Read | Karwa Chauth: Sonam Kapoor And Anand Ahuja Gear Up For Custom With This Lovely Gesture 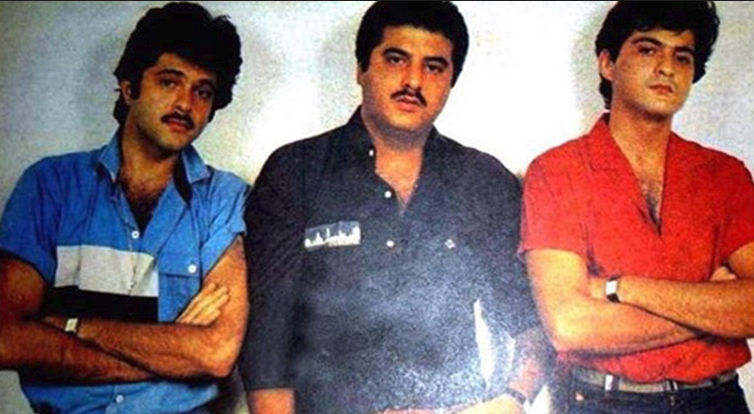 The three brothers made it big in the entertainment industry and now their children are taking their legacy forward. In the third generation, Anil Kapoor's daughter Sonam Kapoor was the first in the lot to enter into Bollywood. Following her footsteps, Boney Kapoor's son Arjun Kapoor too entered the Hindi film industry. 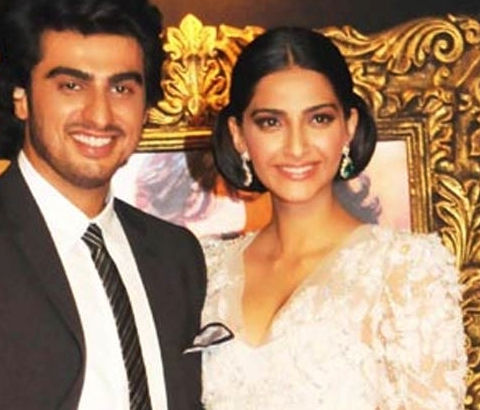 Recently, Arjun's step-sister Janhvi Kapoor also marked her debut as an actress with the film 'Dhadak'. Sanjay Kapoor and Maheep Kapoor's 19-year-old daughter Shanaya Kapoor who hasn't made her Bollywood debut yet is already a star on the social media. Her account is private, but her mom Maheep often shares pictures of the young lady. 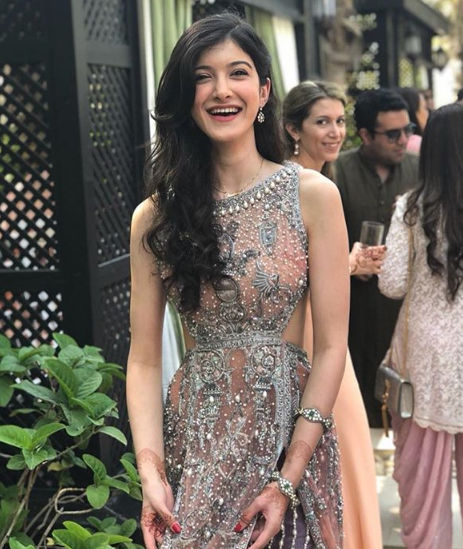 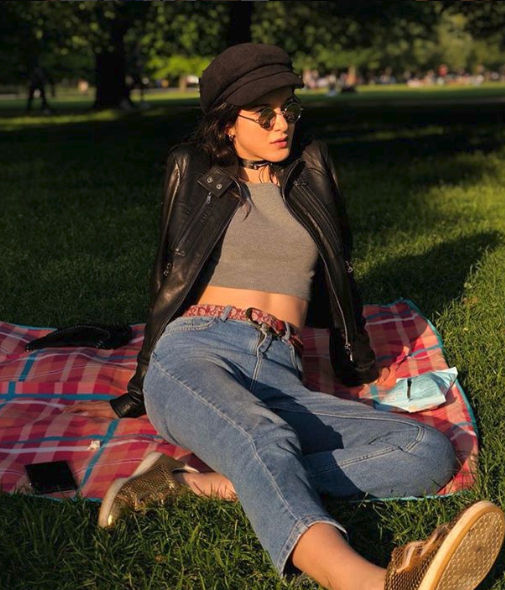 Shanaya also happens to share her birthday with Bollywood superstar Shah Rukh Khan on November 2, and interestingly she is best friends with his daughter Suhana Khan. 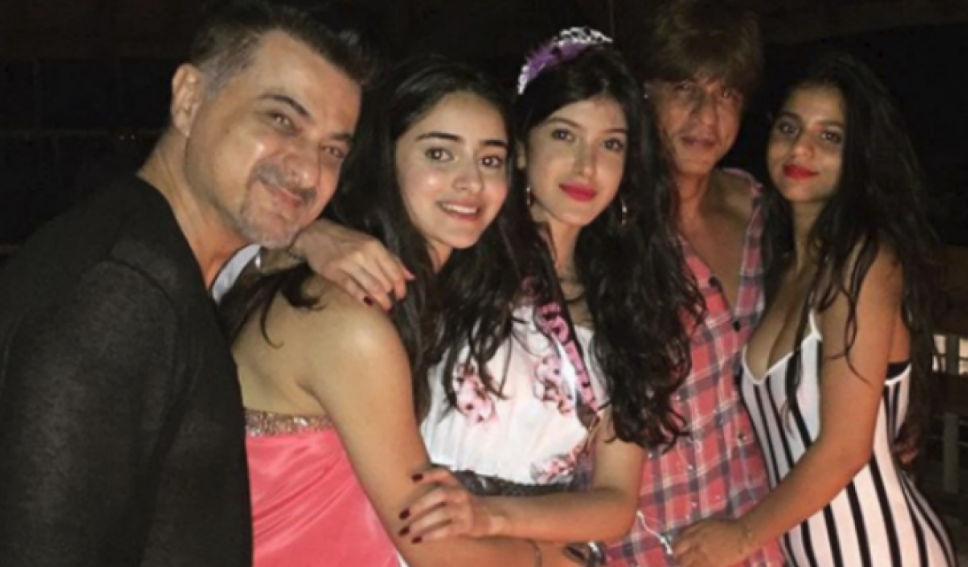 While most of her friends and family shared loving birthday posts for her, one such post that was just too adorable was that of her cousin Arjun Kapoor. He posted a throwback picture of him carrying baby Shanaya in his arms. 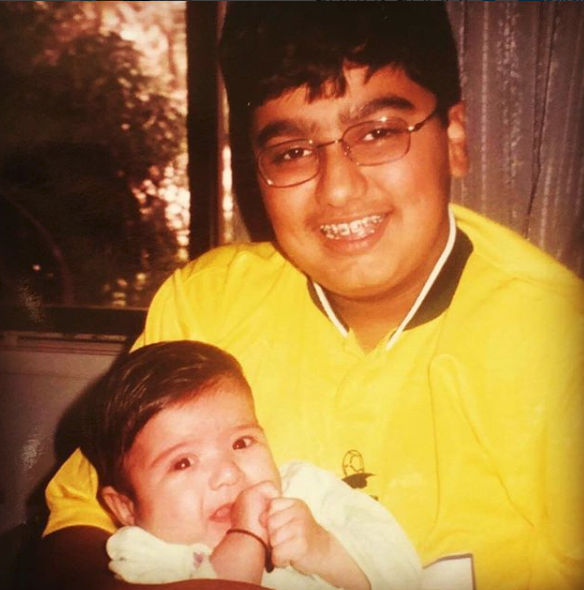 Shanaya is often seen at social events and gatherings and is even followed by the paparazzi. Recently, ace designers Abu Jani and Sandeep Khosla threw a grand Diwali bash which was graced by the who's who of Bollywood. 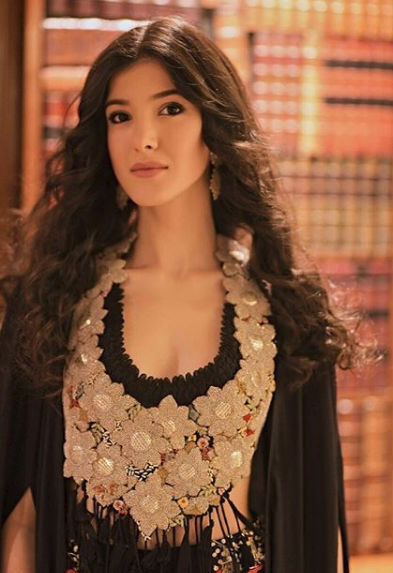 Shanaya Kapoor along with her family too had attended the bash. Maheep Kapoor took to Instagram to share a few pictures of her young and beautiful daughter looking stunning in an Anamika Khanna outfit. 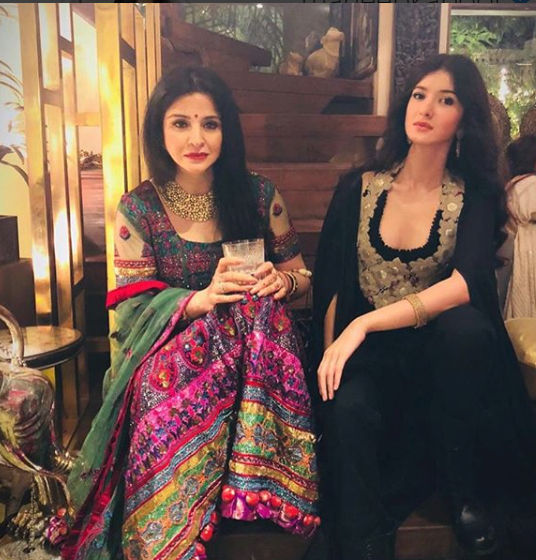 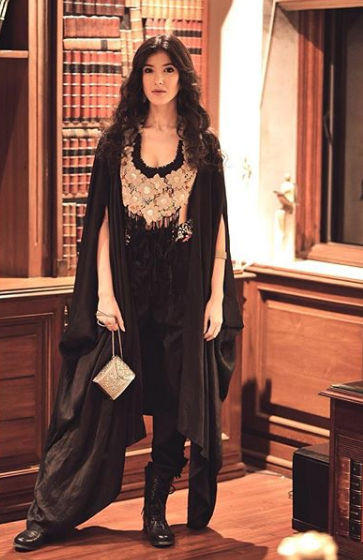 Shanaya looks marvelous in these pictures, and we feel she looks Bollywood ready after Jahnvi Kapoor entering Bollywood, do you think Shanaya Kapoor is next in line? Let us know in the comment section below.