Shekhar Suman asked if there was still hope in the Sushant Singh Rajput case and blamed COVID for justice movement break as event closed in on a year. 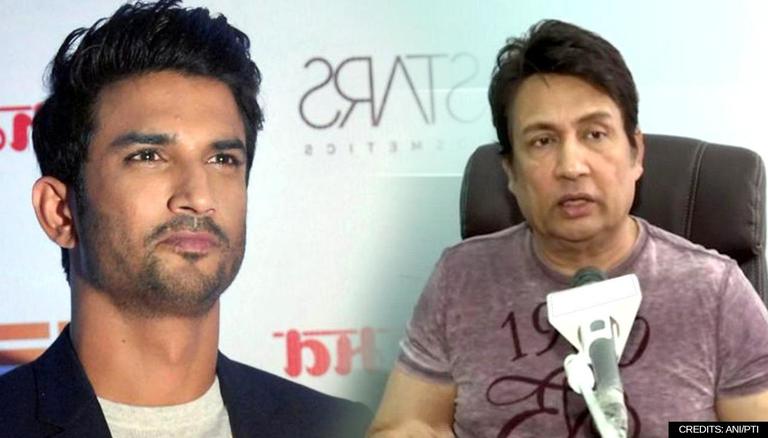 
One of the most controversial events in the film industry in recent years, Sushant Singh Rajput’s death, is close to completing a year. However, there is still no official word on how the actor died. Shekhar Suman, who has been one of the voices who has alleged foul play in SSR’s death, asked if there was ‘still hope’ while lamenting COVID-19 for derailing the momentum of the ‘justice’ movement.

A day after the death of Sushant completed 11 months, Shekhar Suman wrote that they had ‘fought and fought’ and were still fighting for ‘Sushant’s justice.’ The actor expressed regret about the justice being ‘nowhere in sight’ with next month being a year since ‘he has gone.’ Shekhar Suman termed it as a ‘misfortune’ that the momentum got ‘buried under the calamity’ of coronavirus, while asking if there could still be hope.

We fought n fought n we r still fighting for Sushant's justice which is no where in https://t.co/PZTtgjN3KC month it will be a year since he has gone.Look at the misfortune,Corona came and the momentum got buried under its https://t.co/mggYKlOfvs there hope?

The Movers & Shakers star has been one of the few names to question the Central Bureau of Investigation for its silence on the investigation of the case. The CBI had taken over the probe in August, amid dramatic situation of the Bihar Government, where SSR's father's case against Rhea Chakraborty was registered, approaching the Supreme Court. This was after the Bihar Police alleged a lack of co-operation from Mumbai Police that was initially investigating the case.

Even Sushant’s sister had shared a note on the completion of 11 months of his death, calling him her ‘pride’ and that the meaning of forever was the Chhichhore actor.