Irrfan Khan's Iconic Dialogues From 'The Lunchbox' Will Make You Nostalgic

Irrfan Khan featured in the movie 'Lunchbox' along with actors Nimrit Kaur and Nawazuddin Siddiqui. Here are some of his iconic dialogues from the movie.

Actor Irrfan Khan passed away on April 29, 2020, in Mumbai at Kokilaben Hospital. The actor's death has shocked his fans and the entire Bollywood industry. The late actor was popular for his various artistic Bollywood films. Some of his films like Piku and Lunchbox are famous for his iconic dialogues. Here are some of the actor's best dialogues in the movie Lunchbox.

Best dialogues from his movie Lunchbox 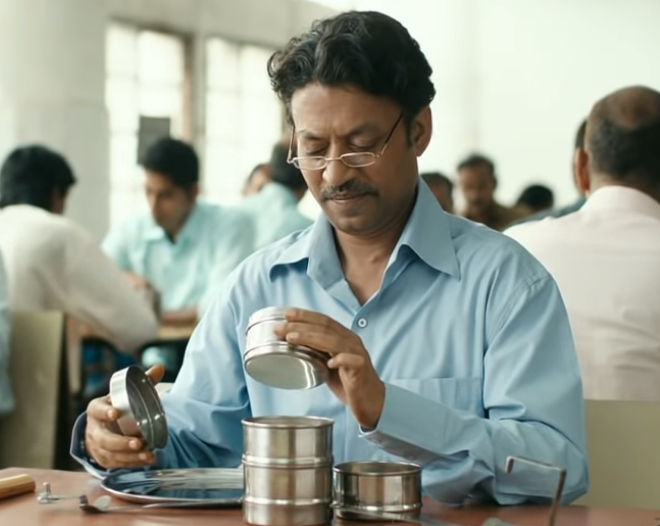 In the movie Lunchbox, the actor Irrfan Khan was seen as a widower. The actor develops an unusual friendship when he receives a Lunchbox which was meant to be for someone else. Soon, the friendship goes ahead when Irrfan Khan and the lady who sends him lunchboxes start sharing their personal things through letters. One of the best dialogues of the movie is when this line is quoted by Irrfan Khan is written in one of his letters. 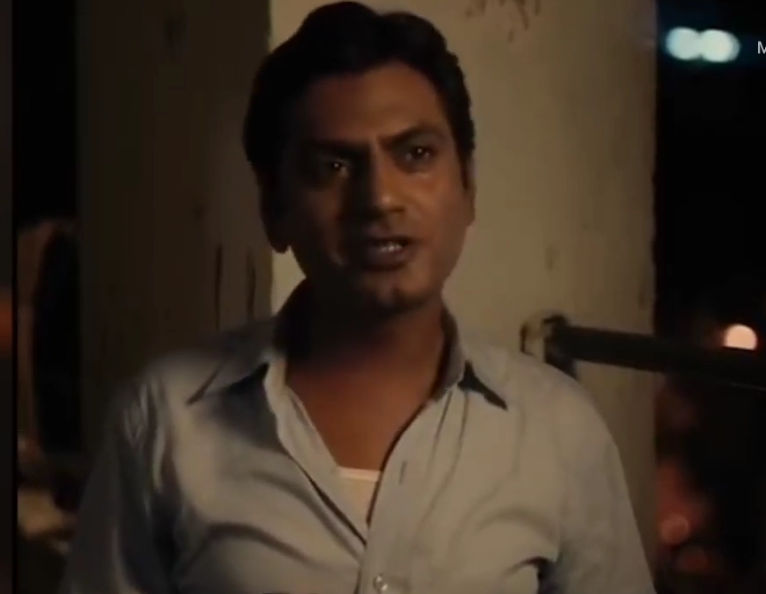 Along with Nimrat Kaur and Irrfan Khan, the movie Lunchbox also stars Nawazzudin Siddiqui. The actor is seen as Irrfan Khan's assistant in the movie. In one of the scenes in Lunchbox, Nawazuddin Siddiqui asks Irrfan Khan about the rumours he heard about him. He asks if it was true that he let a cat die by pushing him under the bus. To this, Irrfan Khan responds saying it was not a cat, it was a person, adding that Nawazuddin Siddiqui should be careful of him. 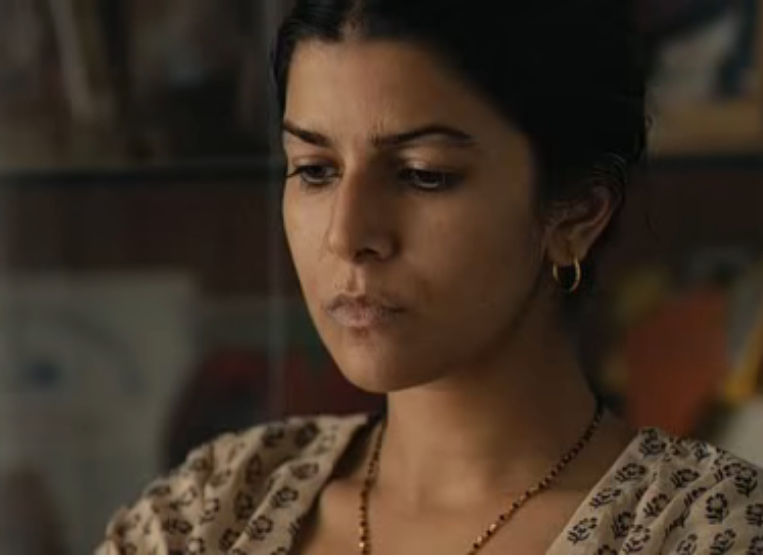 Towards the end of the movie, Irrfan Khan shares a lot of things with Nimrit Kaur. He shares about all the things he observes during the day and one of his best dialogues from the movie is when he mentions how life has gotten faster.

Also Read: All About Irrfan Khan's First Movie - Here's How The Star Started His Bollywood Journey