Actor Adil Hussain opened up on the #BoycottRadhikaApte hashtag. He appeared opposite Radhika Apte in the film 'Parched' released in the year 2015. 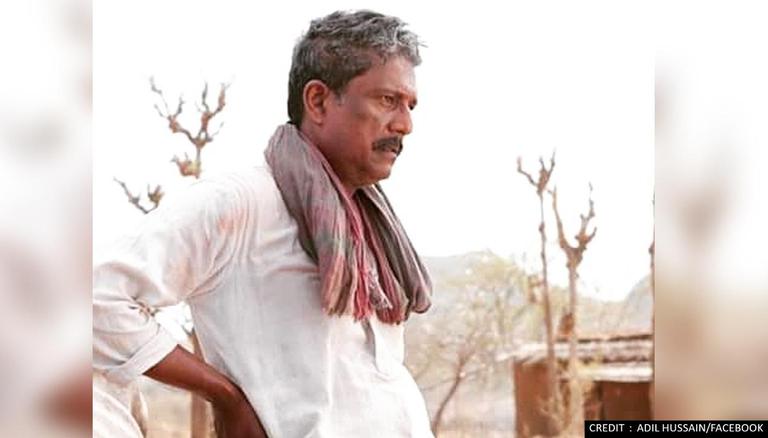 
Actor Adil Hussain who is known to play some amazing roles in films like Life of Pi, Pareeksha, recently shared his thoughts on the #BoycottRadhikaApte hashtag. The actor who appeared opposite the actor in the 2015 Parched, shunned the trolls and called them “absolutely ridiculous”. Radhika Apte was trolled after some pictures of their intimate scene from Parched were doing the rounds on the internet, and people objecting to Apte’s nudity.

Talking about the same, Adil said that he got to know about the trolls when he saw some Google alert. Commenting on the mentality of the people, he shared that all are making a big deal about that scene. Adil confessed that he does not pay much heed to such things at all and according to him the best way to respond to it the trolls is that one does not respond to it all. The actor laments that people trolling these scenes between him and Apte don’t understand the ‘difference between art and porn’ and they are still questioning it. And hence, he asserts that these people should “go to the school of life, school of art”.

Hussain largely blames it on the lack of education among people that such things start to trend without any reason. And therefore, he doesn’t really blame those who trolled, but the education system. He admitted that the education system is almost to get a job, be job literate. It’s not the education, which people are receiving since the British era to make a bunch of people run the British machinery, which was left behind.  Meanwhile, on the work front, Adil is awaiting the release of his next thriller film Bellbottom. Hussain is “very excited” to see how people would respond to the first film releasing in theatres after the second wave of the pandemic subsided and things started to open, once again.