Jackie Shroff Recalls Going Bankrupt And How He Pulled Through The Ordeal; READ

One of the most prominent figures of Indian cinema, Jackie Shroff has had his fair share of success and failure in Bollywood. Read to know. 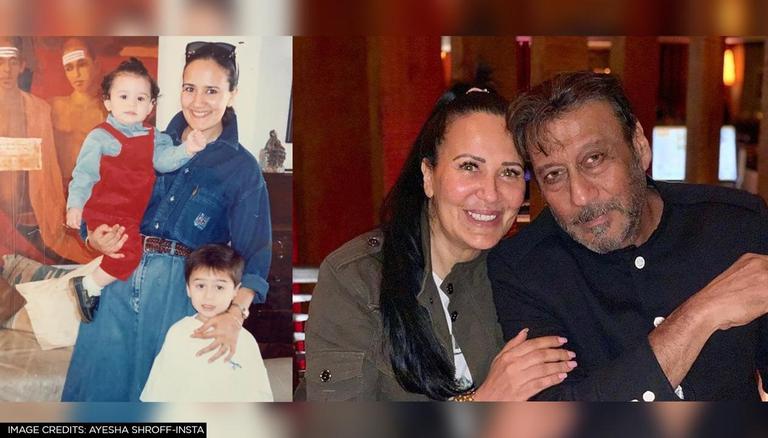 
Veteran actor Jackie Shroff established himself as one of the biggest actors in Indian cinema with over 220 movies across 13 regional languages. After diverting his path from pursuing journalism to becoming Bollywood's leading actor in the 80s and the 90s, success did not come easy to the star. Having dealt with his fair share of difficulties, Shroff has his family and the film fraternity to thank for helping pull through the ordeal.

Jackie Shroff reveals he was bankrupt

In a chat with Spotboye, the 64-year-old actor opened up about the time his family faced a severe financial crisis after one of the movies produced by Ayesha Shroff did not fare well at the box office. The actor's wife bankrolled a black comedy titled Boom featuring the actor himself along with Katrina Kaif, Padma Lakshmi, Madhu Sapre, Zeenat Aman and Gulshan Grover. The movie performed poorly at the box office which resulted in the Shroff family going bankrupt and owing a huge debt. The actor resorted to selling his house and furniture to make up for the losses.

Recalling the difficult times, the actor stated that he has dealt with every lows and high of the industry. Revealing that many friends from the industry extended their support to his family, the actor stated that he tried to give back whatever was owed at the maximum capacity. He also believed that the family that brought him out of the chawl (Slum) deserved his support. The actor concluded by saying that the film industry was 'beautiful' as it tries to entertain peoples' hearts like soldiers serve their country.

READ | Jackie Shroff to play war correspondent in his next titled 'The Interview: Night of 26/11'

More on Jackie Shroff and his family

Passing down his acting chops to his kids, now his son Tiger Shroff made a place for himself in Bollywood by delivering one hit after another. According to Rediff.com, Jackie Shroff and his wife Ayesha Shroff was gifted with a luxurious eight BHK apartment by their son Tiger Shroff in Mumbai. The veteran actor was seen in Prabhu Deva's action-thriller Radhe which was released earlier this year. His latest release The Interview: Night of 26/11 playing the role of a war correspondent.

READ | Jackie Shroff reveals he always wanted to be journalist; Says 'Nearly got my press card'

WE RECOMMEND
Jackie Shroff & Ayesha move in with son Tiger Shroff at his swanky new residence
'Radhe Shyam': Prabhas & Pooja Hegde look regal in new poster, wish 'Janmashtami' to fans
Jackie Shroff to play war correspondent in his next titled 'The Interview: Night of 26/11'
Jackie Shroff about son Tiger buying his mom a house: 'It was always his dream'
Jackie Shroff reveals he always wanted to be journalist; Says 'Nearly got my press card'