Jackie Shroff took to his Instagram to share a video giving fans a glimpse of his character from the upcoming show OK Computer. Take a look at the video here

Bollywood actor Jackie Shroff will be seen in the sci-fi web series OK Computer. The actor recently took to Instagram to share a video and a glimpse of his character from the series. The OK Computer cast includes Vijay Varma and Radhika Apte in lead roles. Get more information about the series here.

Jackie Shroff recently shared a funny video on his Instagram with his fans and followers. The video shows a vintage computer screen with Jackie's character's face popping up on the screen. While sharing the video, the actor wrote "One man’s technology is another man’s enslavement. Pushpak is the mastermind behind JJM, an anti-tech, anti-science, anti-gravity cult determined to go back to the ‘good old days. Whether you like it or not, they’re taking you with them" in his captions. Jackie Shroff will be playing the character of Pushpak who is a cult leader. The lead of the show, Vijay Varma, also left a comment on the actor's post. He commented that Jackie was his favourite cult leader. 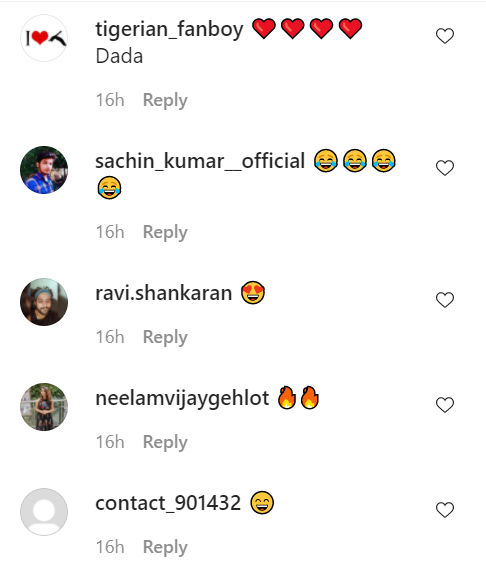 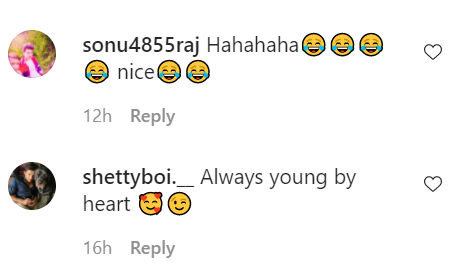 Fans quickly filled the comments section with heart and laughing emoticons. One fan commented that the actor will always remain young in his heart. Another fan used Jackie's nickname Jaggu Dada and wrote that Jaggu Dada's cult is what they live for.

READ | Jackie Shroff's parents, net worth and everything to know about the actor

Vijay Varma took to his Instagram to share photos with his OK Computer co-star Radhika Apte. The duo can be seen posing for the camera as they cuddle. Vijay Varma as seen wearing a purple checkered matching set while Radhika Apte wore a full purple suit. The actor wrote about their characters in the caption, "Saajan and Laxmi.. lovers or Archenemies?". Vijay will be playing the character of Saajan Kundu who is a police inspector.