Reports have stated that the ED is looking into a trail of funds and transactions that are allegedly linked to Jacqueline Fernandez in this case. 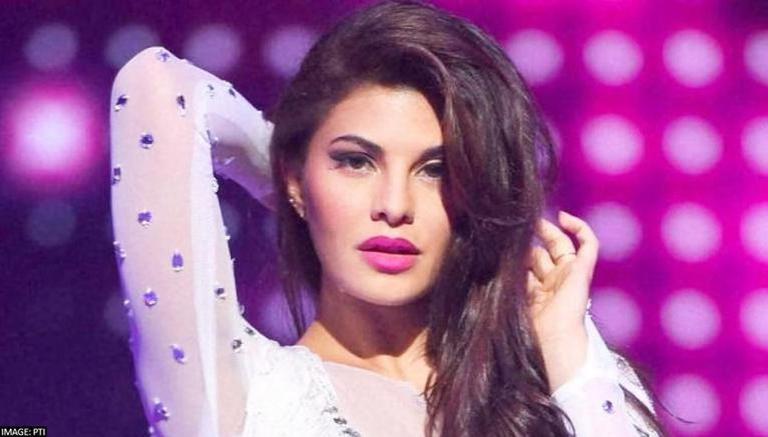 
After repeatedly skipping previous summons, Bollywood actor Jacqueline Fernandez has been asked to appear before the Enforcement Directorate (ED) once again on October 18, Monday. Her summons comes in connection with the Rs 200 crore extortion and money laundering racket that has been filed against conman Sukesh Chandrasekhar and his wife Leena Maria Paul.

As per sources, Jacqueline Fernandez has been asked to appear before the financial watchdog on Monday. This is the fourth time that the Housefull 3 actress has been asked to join the investigation. She had previously skipped summons on September 25 and then on October 14 and 15 citing 'personal unavoidable reasons.' The actress was called for questioning as a witness in the case in late August as well. Reports have stated that the ED is looking into a trail of funds and transactions that are allegedly linked to Fernandez in this case.

On the other hand, actor Nora Fatehi, who has worked in movies like Bharat, Satyameva Jayate, among others, appeared before the agency on October 14. She was clicked arriving at the ED office in compliance with her summons on Thursday. The questioning is said to have lasted for a few hours till late evening. "Nora Fatehi has been the victim around the case and being a witness, she is co-operating and helping the officers in the investigation," her representative claimed.

Sukesh Chandrasekhar and Leena Paul were arrested by the ED while they were already lodged in jail after being taken into custody by the Delhi Police. The two have been accused of cheating people, including some high-profile individuals like former Fortis Healthcare promoter Shivinder Mohan Singh's wife Aditi Singh. They were being probed by the Delhi Police in a case of criminal conspiracy, cheating and extortion to the tune of about Rs 200 crore. In August, the ED had raided Chandrashekhar's properties and had seized a sea-facing bungalow in Chennai, Rs 82.5 lakh cash and over a dozen luxury cars.

"Chandrasekhar is the mastermind of this fraud. He has been part of the crime world since the age of 17. He has multiple FIRs against him and is presently lodged in Rohini jail (in connection with the Delhi Police case)," the ED had said previously.