Jacqueline Fernandez Says 'Help! There's A Tiger In My House' In An Adorable New Post

Jacqueline Fernandez has always been an avid cat lover. The actress recently featured a new furry friend on her Instagram handle with a funny caption.


Jacqueline Fernandez recently shared a photo on her Instagram handle featuring an adorable kitten. Jacqueline has always been a cat lover, often sharing pictures with her cats on her Instagram handle with cute captions. Her recent photo, however, seems to feature a new furry friend. In the photo, the kitten, seemingly named Urus, can be seen sitting on a SheRox Life yoga mat next to a bottle of water.

Jacquline Fernandes started the SheRox life fitness programme in an attempt to inspire and motivate people to take more of an effort in taking care of their health and well being. Jacqueline shared her recent post featuring the kitten on the yoga mat with the caption, "Help! there’s a tiger in my house #urus". The actress also tagged SheRox Life in the caption along with Kosha Yoga, whom she collaborated with for the initiative. Take a look at Jacqueline's post below.

Jacqueline Fernandez photos on Instagram often prompt a number of responses from dedicated fans. Many of Jacqueline's fans left comments marvelling at the cuteness of the kitten featured while several others praised the actress' sense of humour as well as her love for animals. Some fans simply expressed their love for the actress calling her a "queen" while other fans simply left heart and kiss emojis for the actress. Take a look at some of the reactions to Jacqueline Fernandez Instagram post below. 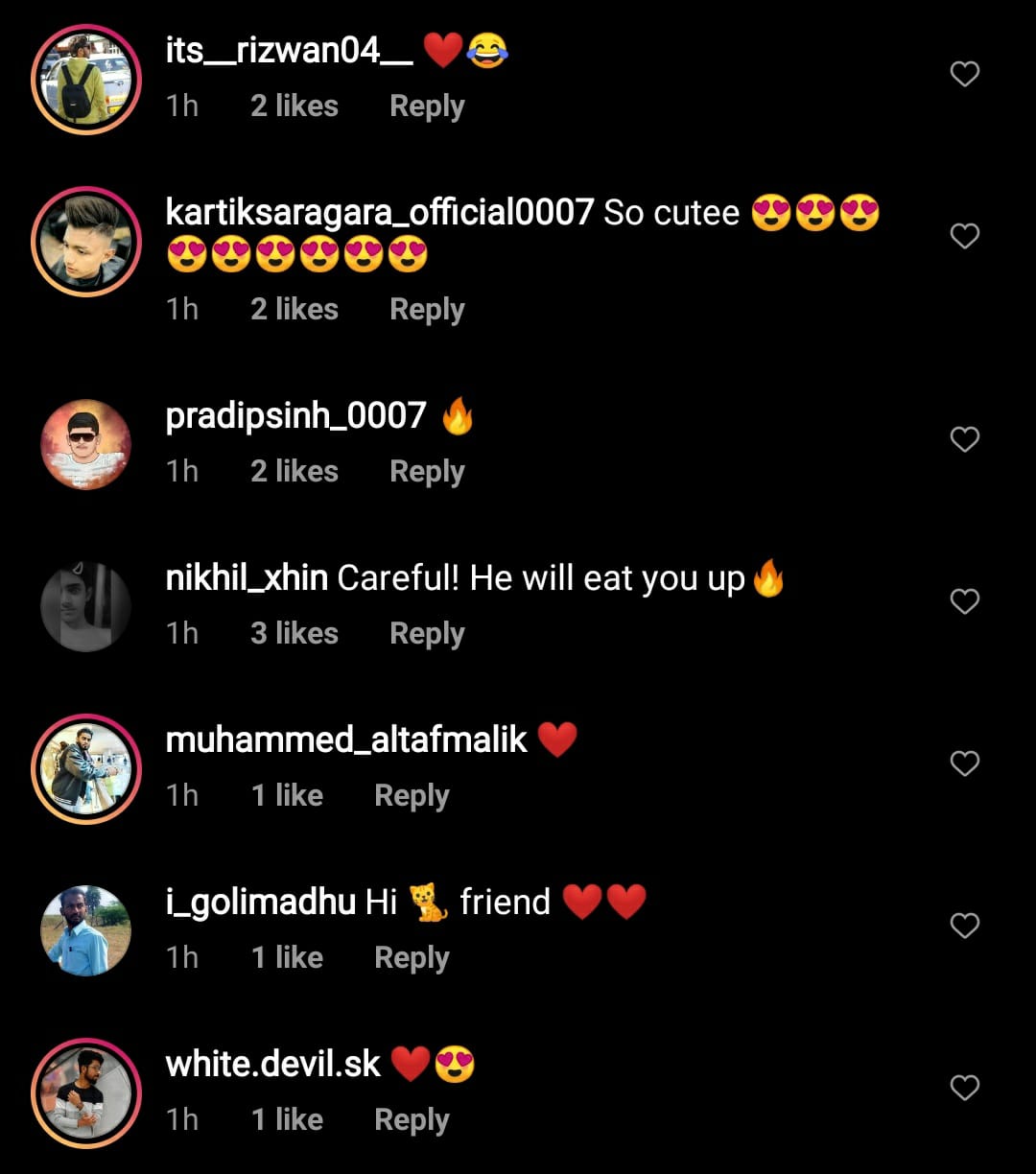 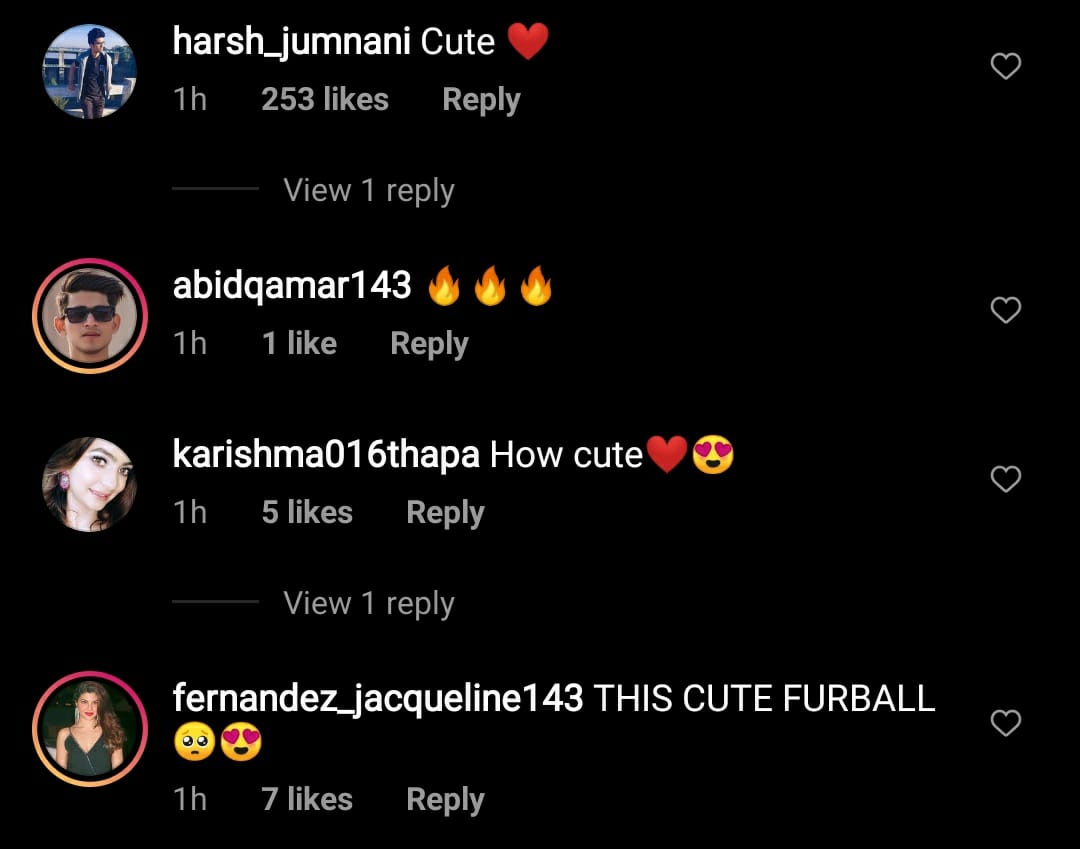 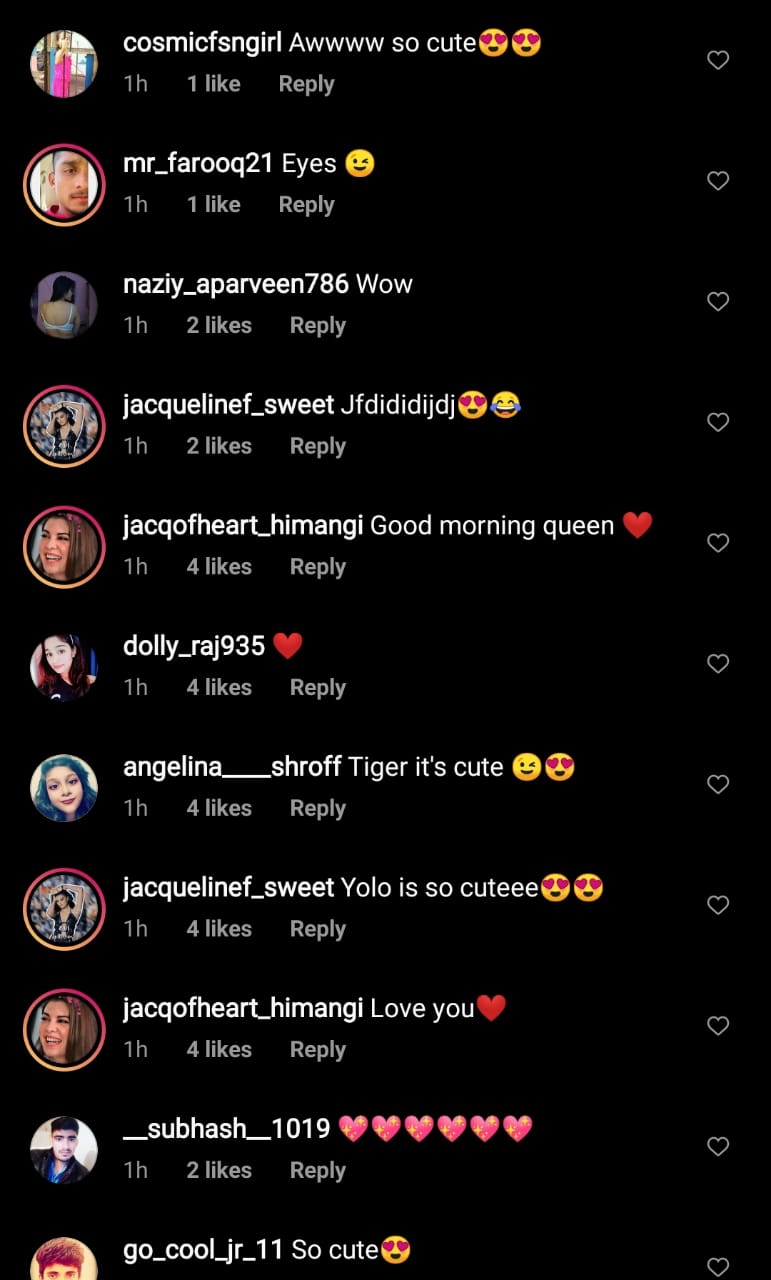 READ | Yami Gautam about her co-star Jacqueline,' She's a positive person, I'm very fond of her'

Jacqueline Fernandez also has films lined up for the year 2022. The actress will appear in the upcoming action comedy film, Bachchan Pandey, along with Kriti Sanon. The film is slated to release on January 26, 2022. Finally, she will also be seen in the upcoming film Ram Setu, with Nushrratt Bharuccha. Not much else is known except that, according to Hindustan Times, the shooting of the film was halted because around 45 crew members of the film very recently tested positive for COVID-19.