Makers of Jee Le Zara have decided to push the film to next year owning to the dates of the lead stars, Priyanka Chopra, Katrina Kaif & Alia Bhatt not matching. 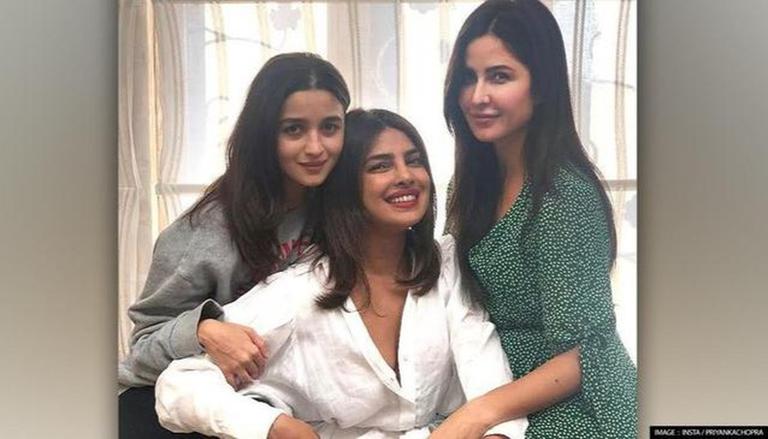 
Fans of Bollywood divas Priyanka Chopra, Alia Bhatt and Katrina Kaif were left elated months ago following the announcement regarding the trio coming together for a road trip film, Jee Le Zara, was made. Helmed by Farhan Akhtar, the film was touted to be along the lines of Zindagi Na Milegi Dobara, wherein the lead actors embark on a journey of self-discovery and adventure.

Ever since the project was announced, there has been huge anticipation among the fans and they have been eagerly waiting for an update on the same. However, as per the latest reports, fans will have to wait longer to see the three divas together onscreen as the film is pushed for filming till next year.

Jee Le Zaraa to go on floors next year?

Fans are all excited to witness Priyanka Chopra, Katrina Kaif and Alia Bhatt weaving magic on the silver screens. However, the latest update might upset them as according to the reports of Pinkvilla, Farhan Akhtar and his team have decided to push Jee Le Zara to next year, owning to the dates of the lead stars not matching which will eventually lead to an indefinite delay in the film. Adding to this, a close source to the development revealed to the portal:

"While everyone was excited to go on a fun road trip from September this year, all the plans have changed. The bulk dates of the three protagonists are not matching for now, and this has led to an indefinite delay in the film. A new timeline will be chalked only once everything will be locked."

The source also revealed to the outlet that the script and every other aspect pertaining to the film were almost final and only the dates for the shoot are to be locked. The source stated, "There's a high possibility of it being pushed to next year's end. One shall have clarity within the next few months."

Last year Priyanka Chopra took to her Instagram handle and shared a picture where she is seen posing with her soon-to-be co-stars Katrina Kaif and Alia Bhatt. Sharing the post, Priyanka penned a long heartfelt message recalling the time she came up with the idea for the movie.