Actor Kajal Aggarwal's film 'Uma', completed its shooting on Saturday, the production of the film was on a start-to-finish schedule and began shooting on July 5 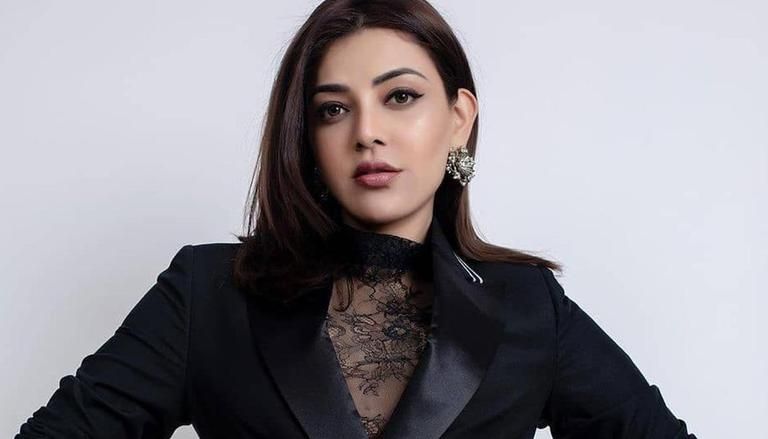 
Actor Kajal Aggarwal, who is playing the lead role in director Tathagata Singha's film 'Uma', wrapped up its shooting on Saturday (August 7). The film was on a start-to-finish schedule and began shooting on July 5 in Kolkata. The film stars Harsh Chhaya, Meghana Malik, Tinnu Anand, Gaurav Sharma, and Ayoshi Talukdar in pivotal roles. The film is based on an interesting household drama.

While talking to the media, the Singham actor said, "I've had a fabulous experience working on Uma." My director, Tathagata Singha, producer Avishek Ghosh, and all the artists and technicians were wonderful. There are certain characters that just stay with you, and Uma is going to leave me with a massive, beautiful hangover! This is one film which is all heart. I'm very excited about it and will always cherish it, " she added.

Kajal Agarwal is one of the most celebrated Indian actors. She has starred in various blockbusters including Magadheera, Mersal, and Singham. Earlier, while talking to the media person, she said this film (Uma) was her favorite, and she was very excited about playing her part. She also said that working on challenging scripts is always fun for her.

The film, Uma, is based on a feel-good-family drama with a wedding theme. The film portrays the story of a group of multifaceted characters who are present at the wedding house. The story takes an interesting twist with the arrival of a stranger called Uma. According to media reports, the film is likely to hit the screens in the last part of this year or at the beginning of next year.
Earlier, the Singham actor had shared a picture of herself and said she was looking forward to commencing Uma's journey.

READ | Kajal Aggarwal to get her highest pay cheque till date for movie 'Uma': Reports

On the professional front, Kajal Aggarwal marked her digital debut with the web series Live Telecast, directed by Venkat Prabhu, streaming on Disney+ Hotstar. She also appeared in the 2019 Telugu film Mosagallu alongside Suniel Shetty and Ruhi Singh Navdeep in important roles. The film was an average grosser and received mixed reviews. Next, Kajal Agarwal has a number of Indian films in the pipeline, including Hey Sinamika, Karungaapiyam, Ghosty Acharya, Indian 2, and Paris Paris.