Actor-dancer Alaya F's latest song titled Aaj Sajeya, sung and composed by Goldie Sohel, went viral on the internet after it was unveiled on Tuesday, March 30. The track is all about the pretty moments that a bride-to-be shares with her to-be-husband and family. Interestingly, Guddan Tumse Na Ho Payega fame Kanika Mann teamed up with Alaya F and the duo also recreated a new version of this song. The two stars, dolled up in ravishing ethnic attire, flaunted their sneakers and grooved to the beats of the track.

While Mann pulled off Gucci sneakers, Alaya sported traditional royal blue sneakers. The former had shared many BTS pics and videos but had not revealed that she was going to team up with the lead star of Aaj Sajeya. After the duo's video surfaced on the internet, it went viral in no time. Fans flooded the comments section with love. A user wrote, "Amazing dance, love you," whereas another fan penned, "Queens and dolls." 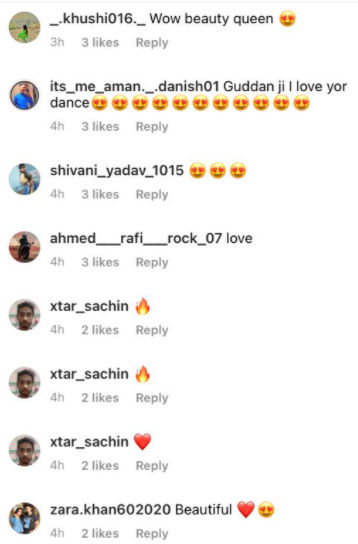 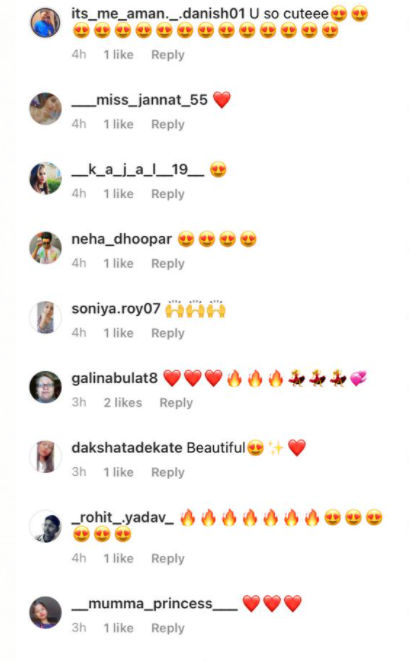 Earlier, Kanika posted a bunch of photos and flaunted her white Gucci sneakers. "Drawing attention to my new Gucci with this beautiful lehnga," she wrote on Instagram. She remarked that she did her own makeup and hairstyling for this video. The actor left her hair naturally open and ditched a dupatta for her outfit.

Meanwhile, sharing the video, the makers of Alaya F's song wrote, "The wedding song of the year is here! Watch out for the coolest bride Alaya F along with Taha Shah Badussha in the latest Saregama Original Aaj Sajeya. The song has been composed, written, and sung by Goldie Sohel. This beautiful video has been directed by Punit Malhotra and produced by Dharma 2.0. Create your reels with Sneaker songâ€‹." Alaya debuted in Bollywood with her appearance in the 2020 movie, Jawaani Jaaneman, alongside Saif Ali Khan and Tabu.

She recently also won the Best Female Debut at the 66th Filmfare Awards. Sharing a picture with her award, she penned a lengthy heartfelt note and expressed gratitude. "Thank you for all the love and support! I promise to keep working hard and doing my best every single day! Going to make all of you so so proud...thank you for believing in me," she wrote in her note on Instagram.