Actor Kareena Kapoor recently uploaded on Instagram a new picture of herself staring at her newborn son. Her second son was born on February 21. Read more here!

Actor Kareena Kapoor took to Instagram on Thursday and shared a monochrome filtered picture. In the photo, she is seen staring down at her newborn son, but her son's face was nowhere to be seen. The Laal Singh Chadha star recently gave birth to her second child, a son on February 21, 2021, at Breach Candy Hospital in Mumbai. Since then, both Kareena Kapoor Khan and Saif Ali Khan have kept their child's identity private. Taking to Instagram, Kareena captioned the photo, "Can't stop staring... at him". Take a look at the picture and see what fans and followers had to say about it below. 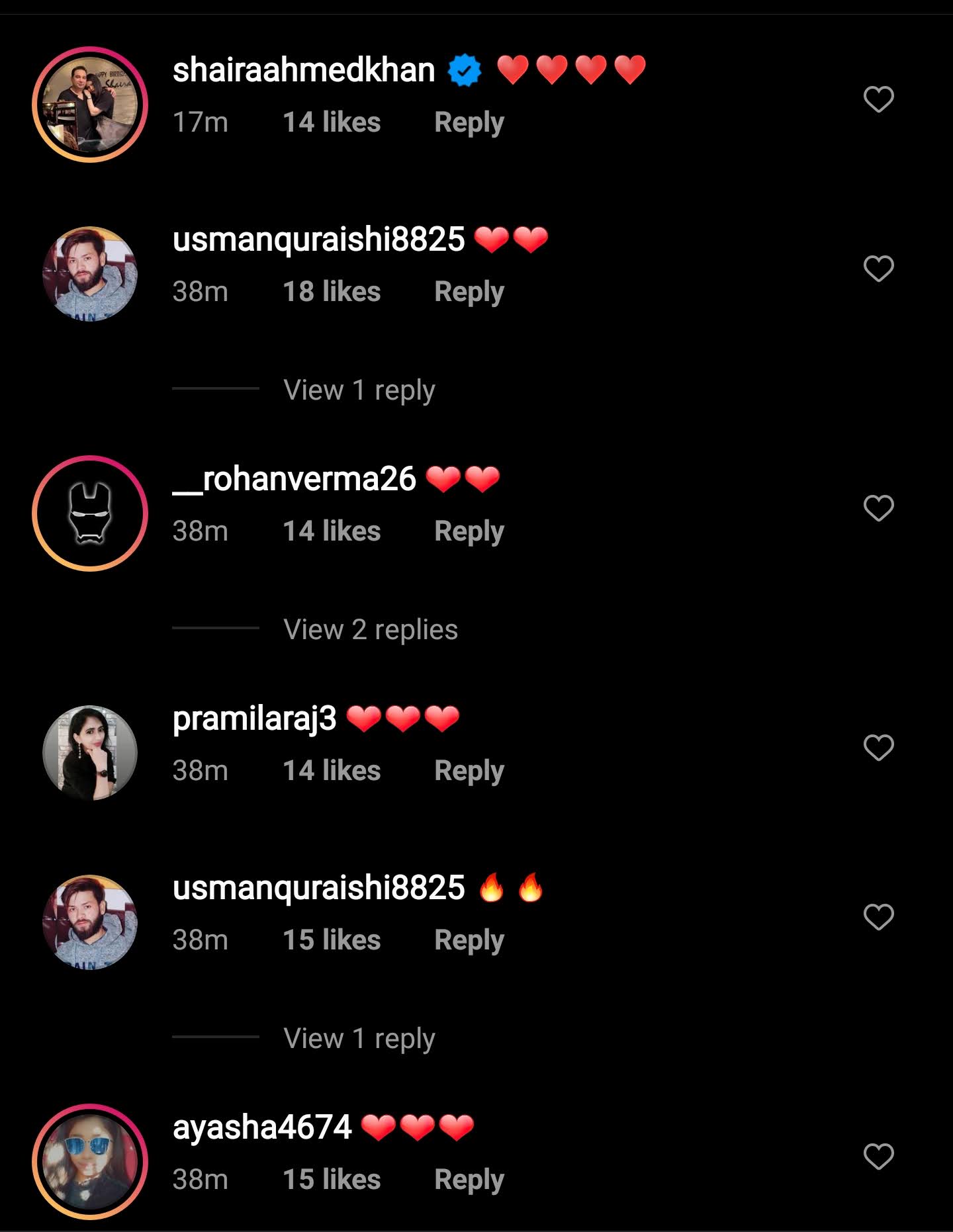 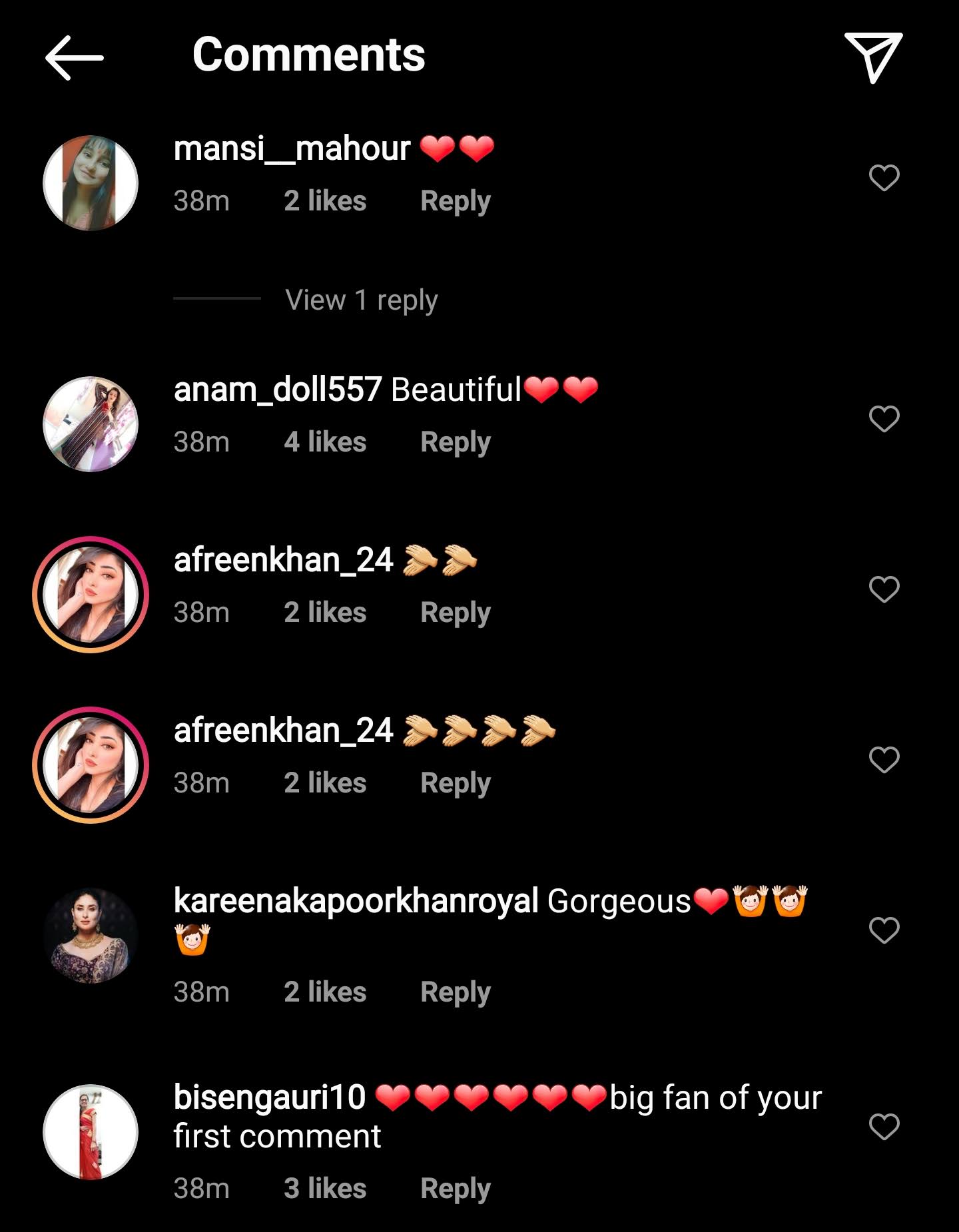 While the duo has been increasingly private about revealing their newborn son's identity, Kareena eventually shared a teaser picture of the baby boy last week on the occasion of Women's Day 2021. She shared a black and white picture of the baby resting his head on her shoulder. "There’s nothing women can’t do Happy Women’s Day my loves #InternationalWomensDay," she had captioned the post. The couple has not yet revealed the name of their child. Take a look at the picture here.

Kareena took to Instagram recently to share a photo of Taimur holding a tray where he made freshly baked cookies in the shape of his family members. Kareena Kapoor called Taimur, Saif and her newborn her "favourite boys" writing, "My Men in a frame. Quite good looking though". Take a look at the pictures here.

Kareena Kapoor recently wrapped up filming for the Advait Chandan directorial Laal Singh Chaddha, which is a remake of the Robert Zemeckis Oscar-winning film Forrest Gump starring Tom Hanks. It is scheduled to release on December 25 this year. Saif Ali Khan will next be seen in Bhoot Police alongside Jacqueline Fernandez, Arjun Kapoor and Yami Gautam. The film is directed by Pavan Kirpalani, produced by Ramesh Taurani and Akshai Puri and will release on September 10, 2021. He also has Om Raut directorial Adipurush in the pipeline, which also stars Prabhas, Kriti Sanon and Sunny Singh, for a release in August 2022.