Television icon Betty White passed away on December 31, 2021 and several actors and celebrities from all over the world paid tribute to her. 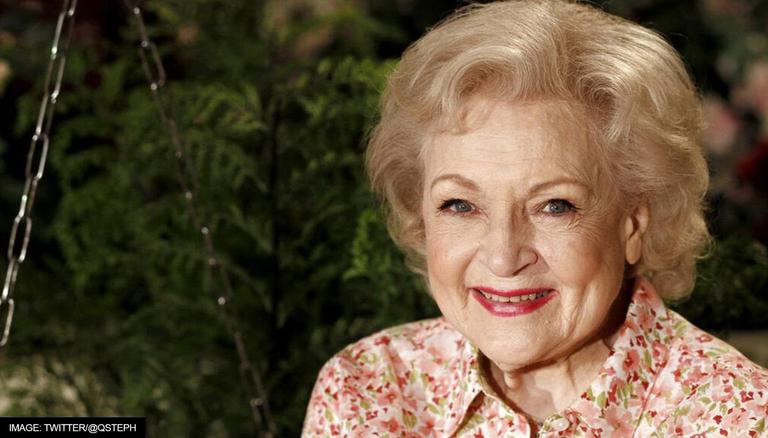 
Television icon Betty White passed away on December 31, 2021, and several actors and celebrities from across the film industries all over the world paid tribute to the actor and mourned her loss. The actor died of natural causes just a few weeks short of her 100th birthday, a day on which a film celebrating her legendary journey will soon be released. Bollywood actors including Kareena Kapoor Khan, Karisma Kapoor and others headed to social media to pay homage to the late iconic star.

Actor Amrita Arora headed to her social media handle on Sunday and shared a still from an earlier interview featuring Betty White. During the interview, the legendary actor was asked what she liked to do in her free time, to which, she replied, "umm, well vodka is a hobby". Posting the still, the Bollywood actor wrote, "We love you, rest up!" She also added heart emoticons. Apart from Amrita, Karisma Kapoor also posted a picture of Betty White from three different time periods and wrote, "Thank you for the entertainment and many memories." She also referred a popular quote by the late star, which read, "I always find the positive. It takes up too much energy being negative." Meanwhile, Kareena Kapoor had earlier shared a glimpse of the actor from her show Golden Girls and wrote, "The Golden Girl Forever Betty White." She also added a few broken heart emoticons. 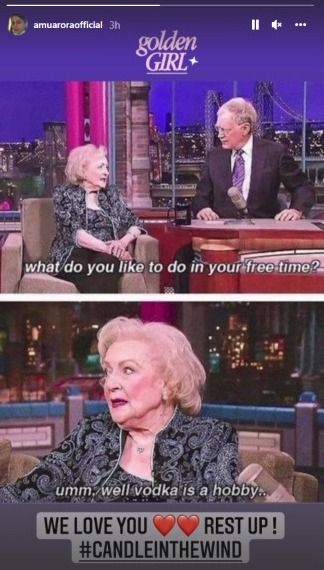 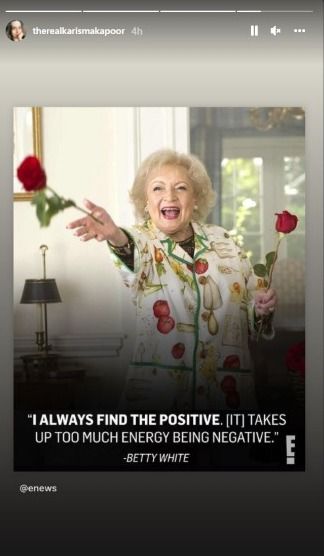 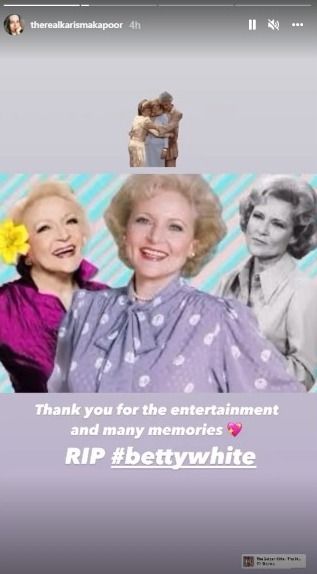 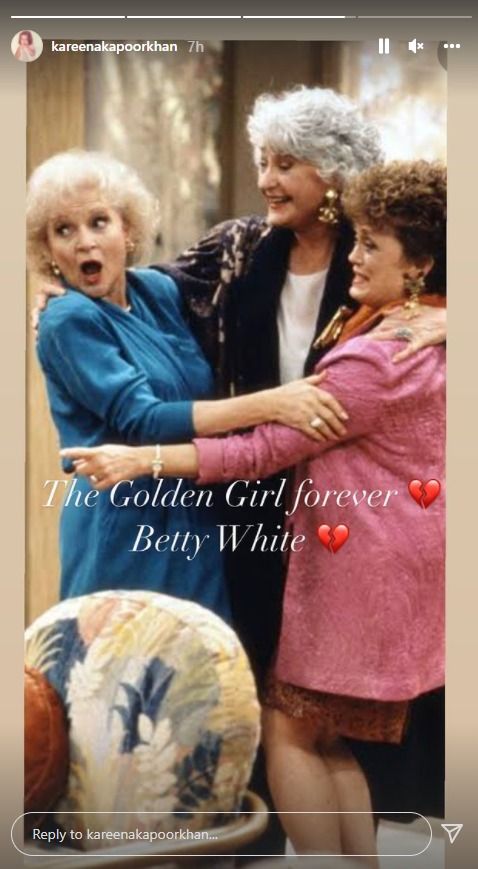 Several Hollywood actors also shared some heartwarming messages after the death of the actor. Ryan Reynolds mentioned she was 'great at defying expectation'. The Deadpool actor wrote, "The world looks a little different now. She was great at defying expectations. She managed to grow very old and somehow, not old enough. We’ll miss you, Betty. Now you know the secret." Mark Ruffalo also posted a picture of the late star on Twitter and wrote, "As if 2021 wasn’t bad enough. Rest In Peace, Queen Betty White." Several of the actor's fans also headed to social media to mourn her loss and penned down some heartwarming messages after her passing on December 31, 2021.