Karisma Kapoor's Birthday Post Featuring Her in A Never-seen-before Avatar has The Internet Calling Her An 'inspiration'. See It Here

Bollywood actress Karisma Kapoor turned 45 this year but proved that age is just a number by sharing a picture of herself donning swimwear for the first time on the photo-sharing platform.

Bollywood actress Karisma Kapoor turned 45 this year but proved that age is just a number by sharing a picture of herself donning a swimwear for the first time on the photo-sharing platform. In the picture, she can be seen dressed in a black monokini, soaking some sun on the poolside in New York. Sharing it on Instagram, she wrote, “Love urself at every age #nofilter #birthdaymood.”

Ever since the picture has been posted, netizens have been hailing the actress for being a timeless beauty and are also calling her an 'inspiration' for being so fit. Katrina Kaif also shared a heart emoji in her response to the post while Kiara Advani also wished her on the occasion. 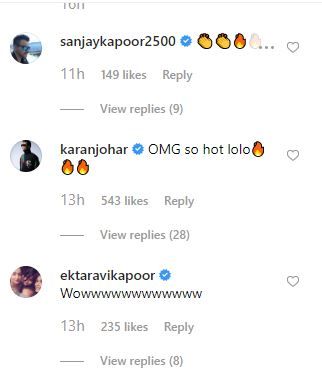 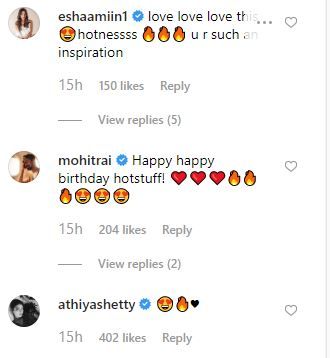 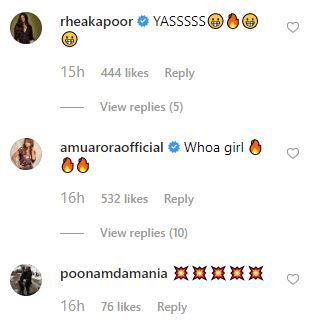 READ: 'Being A Mom Is A Full-time Job': Karisma Kapoor Makes Digital Debut, Shares Posters From Her Parenting Show 'Mentalhood'

Bollywood's hottest sisters - Kareena Kapoor Khan and Karisma Kapoor - are on a relaxing vacation in London. The elder one, Karisma, has been documenting her exotic holiday by sharing beyond adorable pictures on social media. The actor added another beautiful picture to her London diaries which features the stunning siblings with none other than Nita Ambani. Going by Karisma's post, it seems like the ladies had a good time together. The actor captioned, "Wonderful afternoon" with heart emojis.

Karisma, who is quite active on the photo-sharing application, has been treating her fans with pictures of her exotic vacation which are now viral on social media.In one of the previous posts shared by the actor, she could be seen chilling with Kareena and her son Taimur. The caption read: "Lazy Saturday."

Meanwhile, after missing from the limelight for quite a while now, the actress will be seen playing the lead in 'Mentalhood'. She will be seen as Meira Sharma, a mother of three naughty kids on the show.