Kartik Aaryan Shares A Pic From His Workout Session; Calls It A 'work In Progress'

Kartik Aaryan shared a black and white picture of him from a workout session. He called it 'work in progress'. He is currently shooting for Bhool Bhulaiyya 2

In a series of firsts, Kartik Aaryan's photo-sharing on Instagram has seen a slight change. Usually, the Luka Chuppi actor shares selfies or pictures and videos from the set. But this time, he shared a picture after a workout session. Kartik Aaryan took to Instagram to share a bare-bodied picture, which is a first for the actor. Calling it a 'work in progress', the actor shared a black and white picture of his muscled body. Let's take a look:

The Sonu Ke Titu Ki Sweety actor shared a photo of his ripped back and arms in his latest post on Instagram. Kartik is facing away from the camera and his hands are padded with black gloves. With a simple hashtag '#Workinprogress', he has given the fans a glimpse into his workout session and an insight into his fit workout routine. Fans can expect to see the actor's toned and muscled avatar in the near future.

READ | Kartik Aryan shares the reason why he is 'So happy' on Instagram: Watch

READ | Janhvi Kapoor on 'Dostana 2': Kartik Aaryan took on a role most actors would shy away from 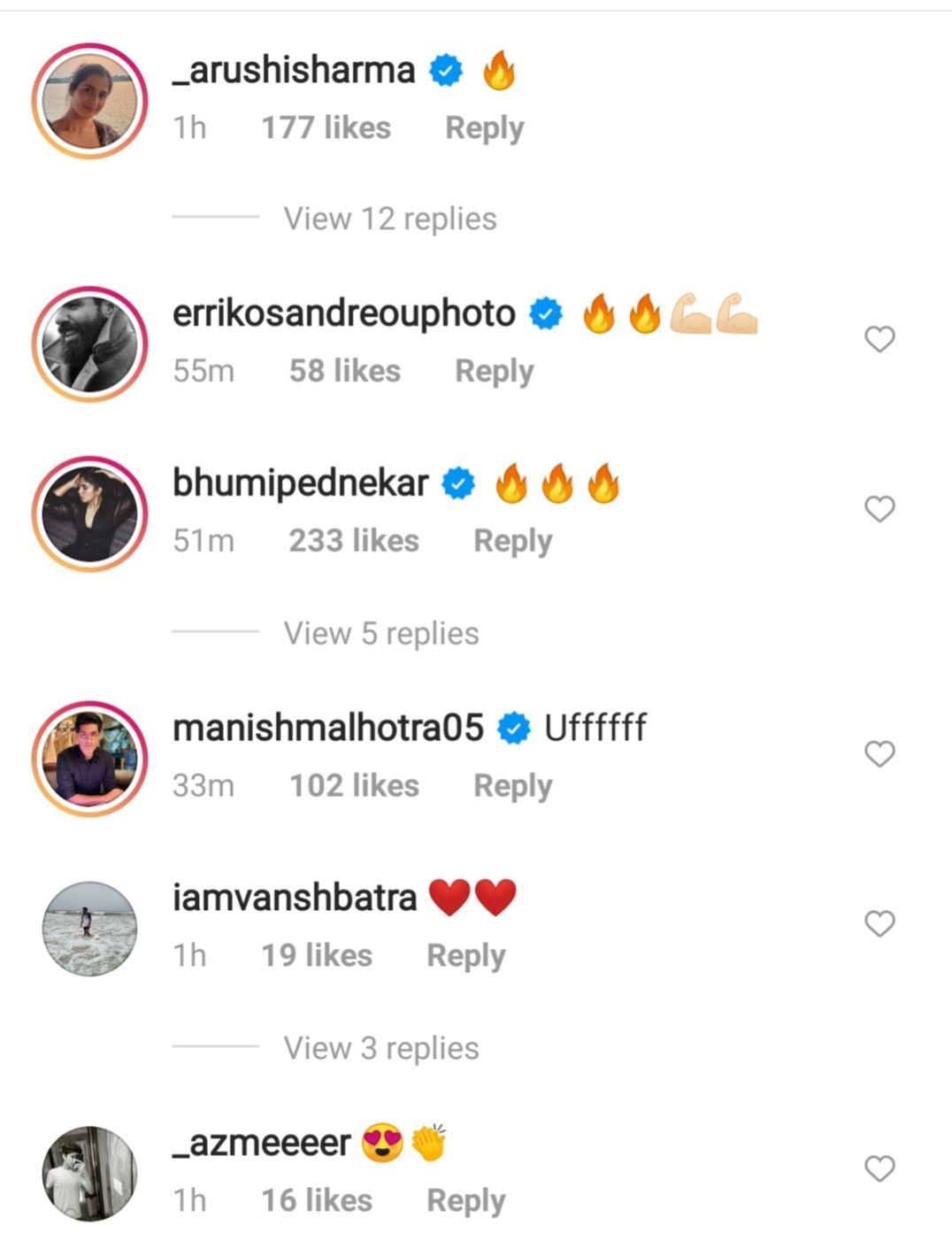 On the professional front, Kartik was last seen in Imtiaz Ali's Love Aaj Kal as Veer and Rafhu, opposite Sara Ali Khan. He also has a few movies lined up for release this year. He is currently shooting for Bhool Bhulaiyaa 2 opposite Kiara Advani. After several delays in filming because of the pandemic, Bhool Bhulaiyaa 2's release date is set for November 19, 2021.

Kartik keeps his fans updated with photos from the filming locations of the film. He is also slated to appear as a journalist in Dhamaka. It is the official remake of the 2014 South Korean action thriller film The Terror Live. The movie is slated to release in the first half of 2021 directly on OTT platforms. Kartik was also announced as one of the main cast members for Dostana 2 alongside Janhvi Kapoor and Laksh Lalwani.

READ | 'Let's go': Kartik Aaryan goes for a morning ride as he shoots for 'Bhool Bhulaiya 2'