'To hide indication of my caste' KBC 13: Legendary Actor Amitabh Bachchan Sheds Light On The Story Behind His Surname

Legendary actor Amitabh Bachchan recently shed light on the story behind his surname on 'Kaun Banega Crorepati' 13 sets. Read on to know more. 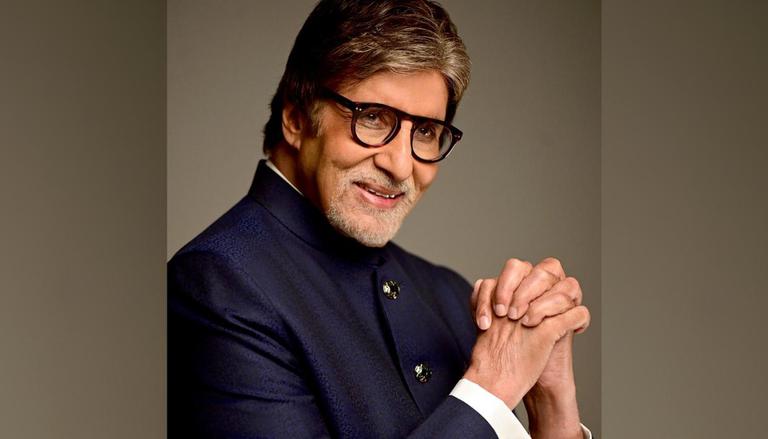 
Legendary actor Amitabh Bachchan is often seen sharing anecdotes about his late father-great poet Harivanshrai Bachchan by either reciting his couples or poems. Recently, the Piku actor revealed why his father chose Bachchan as the surname. In an episode of the game reality show, Kaun Banega Crorepati, the megastar said that the decision on the surname took place when he was about to get admitted to the school.

In a recent episode, which was aired on October 18, Amitabh Bachchan mended the relationship between a contestant Bhagyashree Tayade from Maharashtra and her father. She opened up on how her ties with her family were affected after her love marriage and that her father didn't even meet her baby daughter.

Amitabh Bachchan throws light on the story behind his surname

According to Indian Express, Amitabh who felt connected to the story of the contestant shared that he is also a “product of inter-caste marriage'. He then went on to share that his mother was from a Sikh family, and his father was from a Kayastha family in Uttar Pradesh. Their families opposed for a while, but they agreed and all the bonds got restored. Amitabh said that this happened back in 1942. He then went on to add that his father deliberately gave their children the name Bachchan, because the surname indicates caste.

The Deewar actor reminisced about his childhood days and said that when he was about to get admitted to school, he was asked about his surname to which his father and mother decided right then they wouldn’t give the surname of a caste, but would rather give the pseudonym of his father, his poet name, the name he used to write poems with. And Amitabh is proud to adopt the surname Bachchan.

Amitabh recently had a great time on the sets of the show when actors Kriti Sanon and Rajkummar Rao graced the show as special guests. While the shoot is already done and the episode is yet to premiere, Amitabh Bachchan recently shared a photo with Kriti Sanon and revealed that he danced with her on the show and was reminded of his college days.