Kiara Advani Amazes Fans With A Glimpse Of Her Underwater Adventure; Watch Video

Kiara Advani recently took to Instagram and shared a video of herself while swimming. One can see the beautiful marine life as Kiara swims in a bikini. 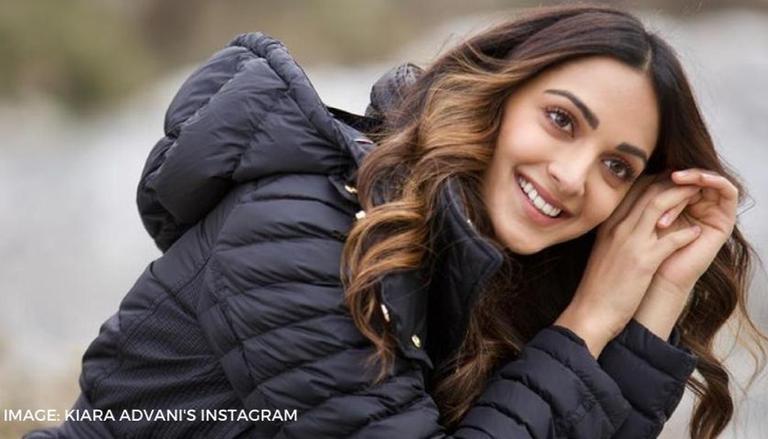 
World Environment Day 2021 was celebrated on June 5. To celebrate the same, actor Kiara Advani recently took to Instagram and shared a video of herself while swimming. One can see the beautiful marine life as Kiara swims in a bikini.

Kiara shared a video in which she can be seen swimming like a mermaid while wearing a yellow bikini, swimming fins, goggles and her hair was tied up into a ponytail. One can see numerous coloured fishes, turtles, marine plants and more in the video. She captioned her post by writing, “World Environment Day every day.” Her post was loaded with comments from Akansha Ranjan Kapoor, Hiral Bhatia and many others. Have a look at the fan reactions below: 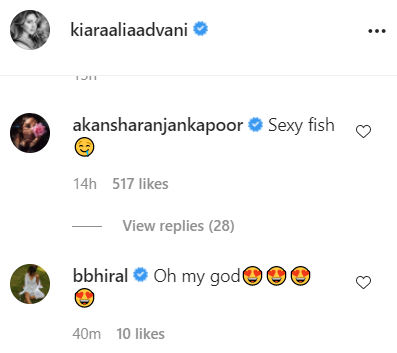 Earlier,  Kiara Advani shared yet another photo from her underwater adventures while wearing the same outfit as mentioned above. She shared a throwback picture in which the actor was seen contorting her body underwater. In her caption, she wrote, “You can’t stop the waves but you can learn to swim #Throwback.” Check out her post below.

READ | Kiara Advani aces backflip in throwback video from 2016; asks if she could do it again

Kiara Advani was last seen in the comedy film Indoo Ki Jawani and horror-comedy Laxmii. She will soon be seen in the upcoming film named Shershaah, a biographical war action drama directed by Vishnuvardhan starring Sidharth Malhotra in the titular role. The film was scheduled to release in 2020 but production got delayed due to the coronavirus pandemic. The movie is now slated to release on July 2, 2021.

Apart from this, she will also be seen in Bhool Bhulaiyaa 2, a horror comedy film directed by Anees Bazmee and stars Kartik Aaryan and Tabu in the lead roles. The movie is slated to release in November 2021. The actor will also be seen in Jug Jugg Jeeyo co-starring Anil Kapoor, Neetu Kapoor and Varun Dhawan in the lead roles. It is a romantic drama film directed by Raj Mehta of Good Newwz fame. The release date of the film has not been announced yet.