Kim So-Hyun Birthday Quiz: Guess The Drama Based On The Character Description

Kim So-Hyun has created quite a name for herself at a very young age. On her birthday take the quiz to see if you can recognise the work she has been in. 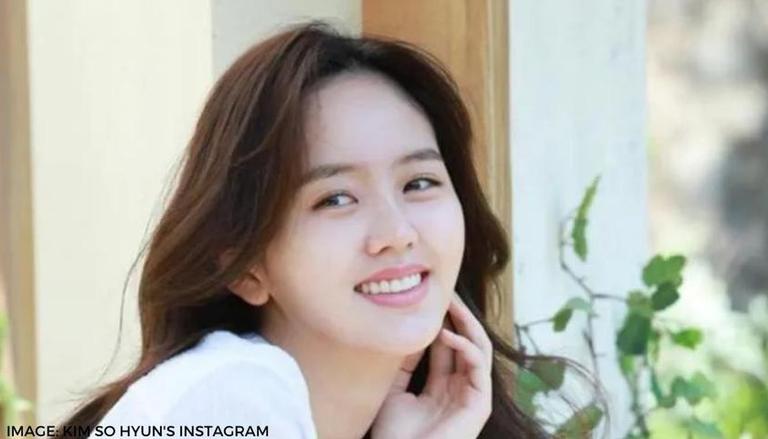 
Kim So-Hyun began her career as a well-known child actor who was best recognised for portraying younger forms of main female characters. She has since evolved into a coveted female lead in her own right. On Kim So-Hyun’s birthday, take Kim So-Hyun's quiz based on her characters to see if you really know the work that she has been a part of and if you truly deserve calling yourself a Kim So-Hyun fan. Take the character-based quiz here.

1.       Kim So-Hyun plays the younger version of the soon to be evil queen who tries to kill the female lead to steal her love.

2.       In this movie, Kim So-Hyun plays the sister of a little boy who is found dead in a lake and whose family comes under investigation for murder.

3.       Kim So-Hyun plays an innocent girl who finds love in the summer but meets with a tragic accident rendering her unable to walk.

4.       Kim So-Hyun provides the Korean voice-over of the female lead in this movie where two young people suddenly and for no apparent reason start swapping their bodies.

5.       This film was the Korean take on Prince and the Pauper and sees a Prince trying to run from the palace to escape his responsibilities.

6.       Kim So-Hyun plays a hard-working and happy high school student despite having a background fraught with pain and loss.

7.       Kim So-Hyun is seen as a wandering spirit with no memory of what has led her to be this way.

8.       Kim So-Hyun plays the younger version of the protagonist who is sent to Japan for education and is prevented from coming back home by corrupt leaders.

9.       Kim So-Hyun is the five-year-old daughter of the protagonist in this film who is then kidnapped, thus overturning her father’s life.

10.   Kim So-Hyun is a princess who is raised as someone who has killed a sinner. She tries to restore her family name.