Krushna Abhishek and his uncle Govinda have made several headlines for engaging in a bitter dispute publicly for over several years. Read more. 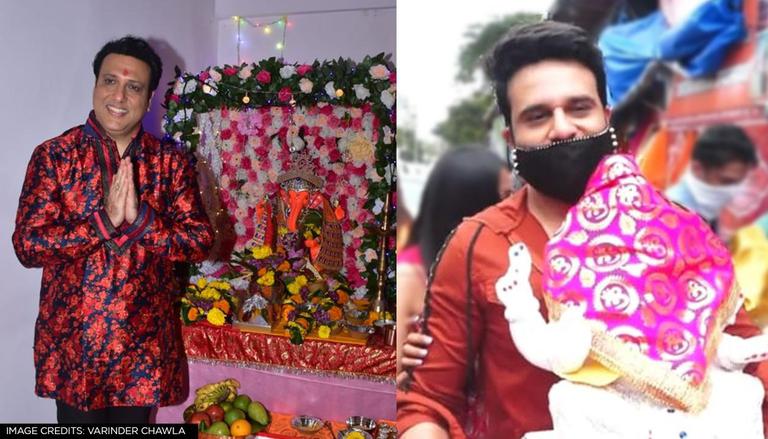 
Actor and Comedian Krushna Abhishek is welcoming Lord Ganesha to his home while wishing for an end to the long-standing conflict with his maternal uncle veteran actor Govinda. On the occasion of Ganesh Chaturthi on September 10, the actor and his wife set out to bring Lord Ganesha's idol to their homes and got candid with the media persons asking about his wish on this auspicious festival. Known for removing obstacles from their devotees' life, read on to know how the actor wished for peace among his family to Lord Ganesha.

According to a report from ANI, the 38-year-old actor and his wife Kashmera Shah were papped while taking the idol of Lord Ganesha from a shop to their home. Surrounded by cameras, the actor opened up about his wish on the occasion of Ganesh Chaturthi this year after being asked about his turbulent relationship with actor Govinda. Addressing Govinda and his wife Sunita Ahuja as 'Mama and Mami', the actor prayed to put an end to the dispute and solve their internal matters cordially. He said,

Abhishek had a falling out with his uncle after his wife Kashmera commented about 'people who dance for money'. Govinda's wife Sunita Ahuja slammed the actor for directing the comment at the veteran actor which ensued a public quarrel between the families. Recently, Abhishek's refusal to perform in the upcoming episode of The Kapil Sharma Show featuring Govinda his wife Sunita and their daughter Tina as guests added fuel to the fire. 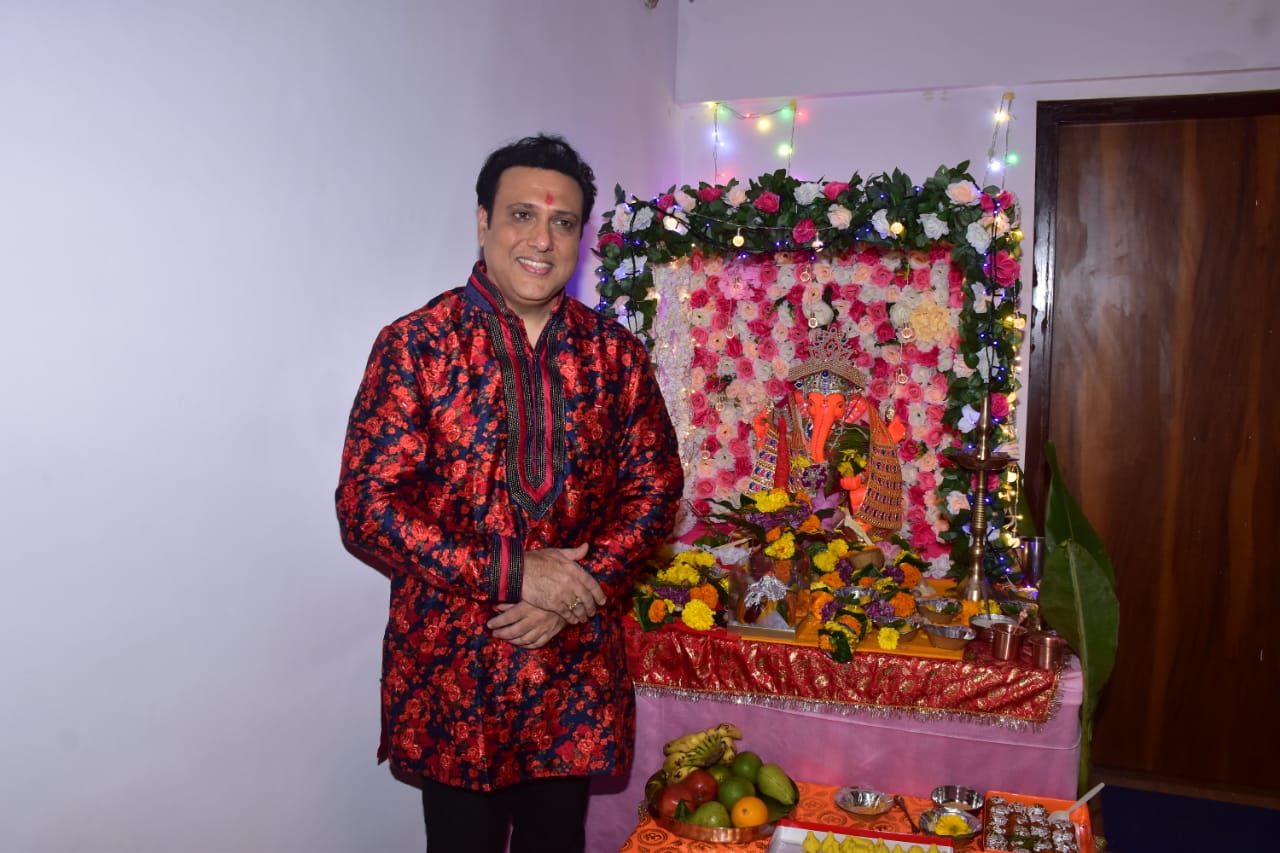 WE RECOMMEND
Archana Puran Singh gets trolled by Krushna Abhishek over her outfit in hilarious video
Govinda & Shakti Kapoor recreate their magic again as Raja Babu-Nandu at Zee Comedy Show
On David Dhawan's birthday, take a look at all 'No. 1' movies he directed in his career
‘TKSS’: Kapil Sharma jokes about Kangana Ranaut’s history with controversies in promo clip
Krushna Abhishek to begin shooting Kashmera Shah's directorial 'Shriman Aishwarya Rai'