Indian actor Kubbra Sait recently shared a few photos on Instagram of her little cat, Shifu. In one photo, Shifu can be seen wearing a bandana and in another one, can be seen eating food. Kubbra shared the post with the caption, "Blessing your feed with his cuteness. #ShifuSait". Take a look at Kubbra Sait's Instagram post below.

Also read: Kubbra Sait Is A 'Sunshine Girl' On A Sunny Beach In Her Latest Photos

Kubbra Sait's photos of her cat prompted quite a few responses from fans. Many fans commented with compliments for the little kitty calling him "cute" and "adorable". Many of Kubbra's fans also left comments like "Mashallah", also calling little Shifu "a distinguished gentlemen" while some of her fans simply left heart and kiss emojis for the cat. Take a look at some of the reactions below. 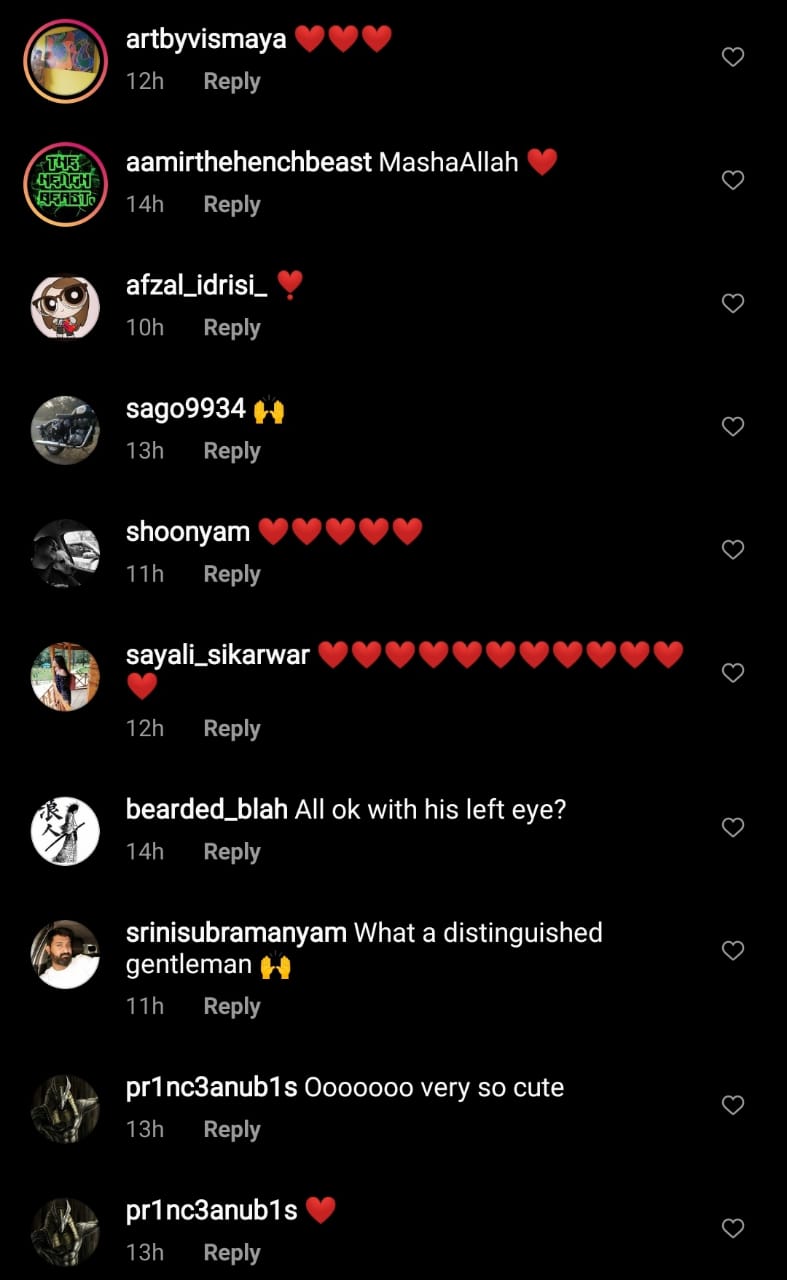 Kubbra Sait is a popular personality on Instagram as the actress enjoys a following of more than 400k on her handle. Kubbra is an avid Instagrammer with more than 6k posts on her handle in which she often posts pictures of herself, her family, her pets, upcoming projects and more. The actress manages to keep her social media updated with any major event happening in her life, much to the delight of her dedicated fans.

Also read: Is 'Ginny And Georgia', A Gilmore Girls' Spin-off? All About The Brianne & Antonia Starrer

Kubbra Sait has appeared in quite a few web-series since 2017, her most famous role being Kuckoo in the Netflix original series, Sacred Games. She was last in the Amazon Prime web series Waqalat From Home. Kubbra is all set to feature in the Apple series Hollywood tv show Foundation which will be based on a book series of the same name. The series will also star Jared Harris and Lee Pace. Kubbra Sait will play the role of Phara, and the show is slated for a 2021 release according to an Instagram post shared by the actress a while ago. Kubbra recently finished wrapping up her shoot for Foundation, in Malta. Recently, the actress has been uploading pictures on her Instagram account from her vacation in Spain. She can be seen wearing a bikini top in the picture making a funny face which she shared with the caption, "sunshine girl". Take a look at Kubbra's recent photo from her Spain vacation below.

Also read: Who Is Jas Leverette's Wife? Here's All About The Dog Whisperer From Canine Intervention