Sana Saeed posted a clip from her romantic proposal on her social media handle, on Sunday. 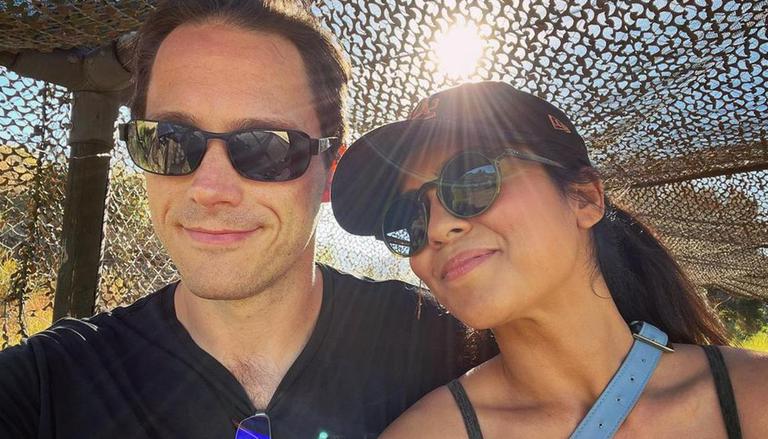 
Sana Saeed, who dazzled viewers with her acting prowess in 'Kuch Kuch Hota Hai' as the 8-year-old Anjali, is now officially engaged to her longtime boyfriend Csaba Wagner.

The actress posted a clip from her romantic proposal on her social media handle, on Sunday. In the video, the couple can be seen vibing to Taylor Swift's song 'Love Story.' As Csaba went down on one knee and took out a ring, Sana accepted and gave him a hug. They are seen holding hands and giving each other kisses as they strike romantic poses.

Sana shared the post with a few emoticons in the caption.

Sana's fiancee Csaba works as a sound designer in Los Angeles. He frequently posts gorgeous pictures with Sana. Currently living in LA, the actress frequently travels to Mumbai for her professional and personal obligations.

Sana made her debut as a child actor in the 1998 film 'Kuch Kuch Hota Hai'. She then went on to be a part of several productions, such as 'Har Dil Jo Pyar Karega' and 'Badal.'

As an adult, the actress appeared in movies like 'Student Of The Year' with Alia Bhatt, Varun Dhawan and Sidharth Malhotra. She has also participated in reality shows like 'Nach Baliye' and 'Jhalak Dikhhla Ja.'