Ahead of The Empire show's release, Bollywood actor Kunal Kapoor talked about shooting sequences that involved animals like elephants and horses. 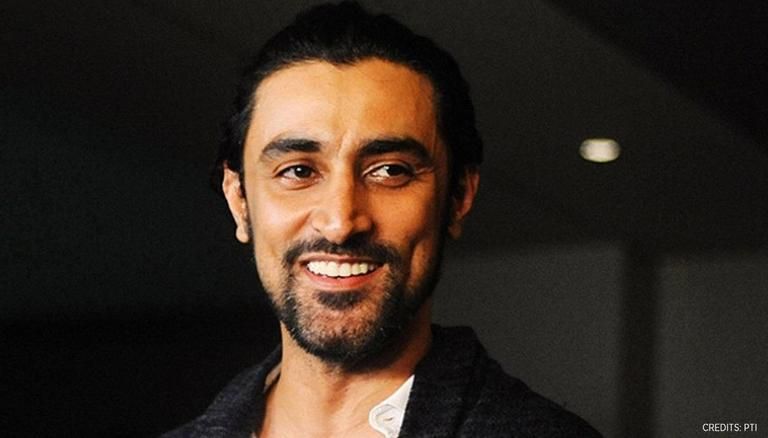 
Ahead of The Empire show's release, Bollywood actor Kunal Kapoor talked about shooting sequences that involved animals like elephants and horses. The actor revealed that he feels "fortunate" to get an opportunity to do action in his latest show. He stated that the action and war sequences are shot in Rajasthan, with elephants, horses, and many people around. Read on to know more.

Recently, Kunal Kapoor took to his official Instagram handle and had a live interactive session with his friend and actor Hrithik Roshan. Speaking about his upcoming Hotstar show, Kapoor said, "Over the years, a lot of people used to tell me that I should do action on screen but actually nobody offered me an action role." He added, "Fortunately, I got the opportunity to do action in The Empire and it was really an incredible experience." "We have shot the action and war sequences in Rajasthan, with elephants, horses, and thousands of people around."

Meanwhile, in the upcoming show, Kunal Kapoor will next be seen in the role of Mughal emperor Zahir ud-Din Muhammad Babur. The Empire also stars veteran actor Shabana Azmi, Raaz star Dino Morea, alongside Drashti Dhami. The upcoming war drama will be premiering on the online streaming platform Disney+ Hotstar on August 27. The actor recently dropped its trailer on photo-sharing platform Instagram.

READ | Kunal Kapoor gives a shout out to 'The Big Bull'; Abhishek Bachchan thanks 'Jijaji'

He captioned it as, "The Empire. The story of a king battling against enemies, fate, family, death, and even himself, in search of his kingdom. Hotstar Specials '#TheEmpire'. All episodes streaming from August 27th only on @disneyplushotstarvip
'#HotstarSpecials.'" Many celebrities and fans expressed their excitement for the release of the show. Several fans and followers dropped red hearts and fire emoticons in the comments section of the post.