Loki's Release Date, Cast And Other Details About This Upcoming Disney+ Show

Tom Hiddleston is reprising his character of Loki in MCU. Read further ahead to know Loki's release date and other details about the show. 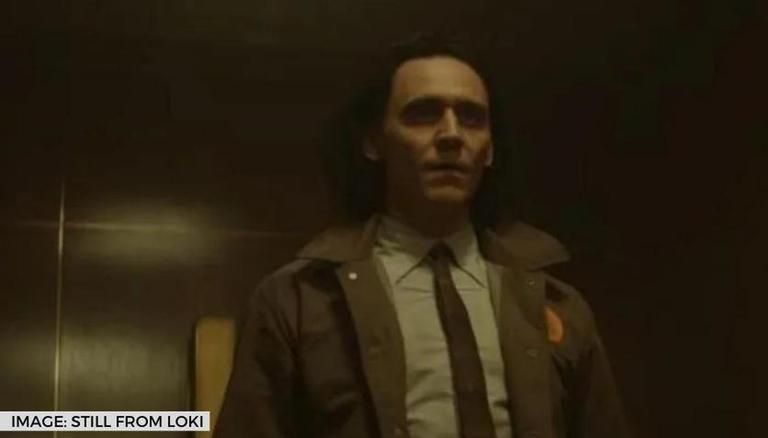 
The MCU universe is continuing to expand its presence in television shows and web-series. The upcoming show Loki will mark Disney’s third show after WandaVision and Falcon and the Winter Soldier. Loki features Tom Hiddleston and Owen Wilson in lead roles. Read on to know about Loki's release date and other details about the show.

On May 5, 2021, Disney+ announced that Loki’s first episode will debut on Disney+Hotstar Premium on June 9, 2021. The successive episodes of the would then stream on every Wednesday. The first season contains a total of six episodes. Previously, the show was supposed to arrive on June 11 but an announcement video released by Marvel’s official YouTube channel made it clear that the show will arrive on June 9.  In the video, Tom Hiddleston interrupts the montage of three symbols related to Captain America, Iron Man, and Thor and then says, “Look, I'm sorry to interrupt. It's just, I've noticed that in these long superhero montages, Loki tends to get a bit left out even though, arguably, he's incredibly heroic himself. You know, cunning, charming. I could go on, but maybe, why don't I just prove it to you? Wednesdays are the new Fridays.” Cut to an animated graphic that changes the Loki release date from June 11 to June 9.

Judging by the teaser, Loki has escaped from the captivity only to end up detained by another organisation. Loki is captured by an organisation called TVA who are known as Time Variance Authority in the Marvel comics. The purpose of the organisation is to monitor various timelines to see if perfect timeline of earth is being maintained properly. The sho will revolve around how Loki escapes TVA's prison and how the character gets a new fate altogether.