Loved 'Taarak Mehta..'? 5 Other Comedy Shows That Will Surely Make You Laugh Out Loud

TMKOC and other similar family drama and comedy shows have entertained and enthralled audience members with their moments of hilarity and poignancy. 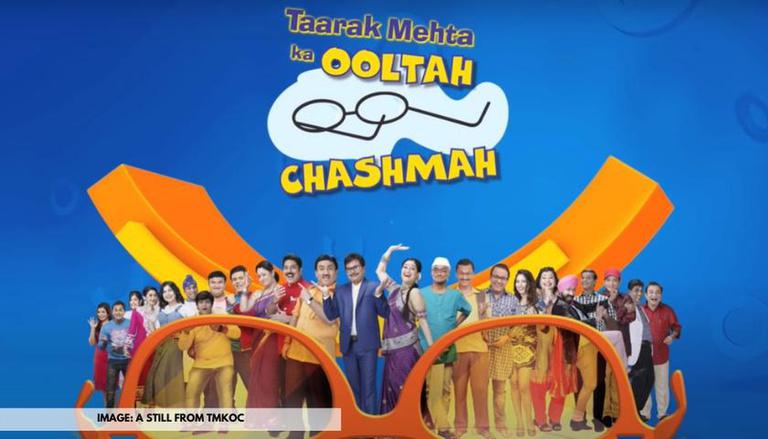 
Taarak Mehta Ka Oolta Chashmah is one of those family dramas/comedy shows, which, as per many, has entertained and enlightened people at the same time. TMKOC cast members, such as the likes of Shailesh Lodha, Dilip Joshi, Disha Vakani and Munmun Dutta, amongst others, have been instrumental in making the show the kind of success that it is today. If you're someone who likes family dramas and comedies such as Taarak Mehta Ka Oolta Chashmah, the following similar shows may be of interest to you. Read on for more.

Supriya Pilgaonkar and Reema Laago play the front-lining daughter and mother-in-law in this comedy and drama series that was produced in the '90s. This show saw its two leading ladies engage in emotional dramas and simultaneously make the audience laugh as well. The series, which has a rating of 8.3 on IMDb, is available for streaming on Disney+ Hotstar as well as YouTube.

One of the first-ever workplace dramedy produced in India, Yes Boss told the story of a couple working in the same office, where the wife attracts the attention of several of her male colleagues. This series stars the likes of Aasif Shaikh, Rakesh Kapoor, and Kavita Bedi, amongst others. All the episodes of the show, which has a rating of 8.4 on IMDb, are available for streaming on Sony SAB's official YouTube channel.

Hum Paanch is the saga of an average Indian household that has many siblings. Each and every child and adult of the house can be seen taking hilarious digs at each other as a means of supposedly keeping them grounded. In addition to Vidya Balan, the hit comedy show starred the likes of Ashok Saraf, Shoma Anand, Rakhee Tandon, Bhairavi Raichura, and Priyanka Mehra, amongst others. The show, which has a rating of 8.2 on IMDb, is available for streaming on YouTube on Zee TV's official YouTube channel.

To this day, it is believed that there hasn't been a comedy that is as well-done as Sarabhai vs Sarabhai. The comedy and drama series, in addition to providing its viewers ample moments to laugh at, touched upon certain very serious issues from time to time. The series, which has a rating of 8.8 on IMDb, is available for streaming on Disney+ Hotstar.

This series tells the story of a joint family that falls out of societal norms in more than one sense of the term. Khichdi relies on comedy of errors and the sort that stems out of lack of individual self-awareness in order to make its viewers laugh and drive certain points home across from time to time. The show, which has a rating of 8.6 on IMDb, is available for streaming on Disney+ Hotstar.